Unrest broke out on Wednesday (August 1) in Harare, Zimbabwe, over the recent elections, however the tourism industry has confirmed that it’s ‘business as usual’, with tourism remaining unaffected.

“No tourists have been affected, or even been involved,” says Katja Quasdorf, CEO and Director of Hideaways Africa.

“Whilst the Central Business District of Harare witnessed tragic scenes following unrest on Wednesday, after the announcement of the parliamentary election results, we wish to confirm that Victoria Falls remains as calm, safe and stable as ever,” read a statement issued on behalf of the Victoria Falls tourism community by Africa Albida Tourism.

The sentiment was further shared by Quasdorf, who told Tourism Update that she had spoken to her team on the ground and everything in the areas of Victoria Falls and Hwange is very quiet. “There are no political rallies anywhere besides Harare, and it has been quiet today (Thursday).”

Reports suggest that most of the country experienced similar stability to Victoria Falls. “The scenes of unrest out of Zimbabwe on Wednesday do not reflect the entire country; they were concentrated in Harare’s CBD,” adds Ross Kennedy, Africa Albida’s CEO.

Gavin Rennie, Director of Off2Africa, elaborates: “All other areas in Harare and across the country were completely safe and violence-free. Any guests even passing through Harare would have no need to go to downtown Harare.”

Rennie, whose offices are located 15 to 20 minutes from downtown Harare, says: “We felt no change to normal daily lives.”

As for the country’s borders, Kennedy believes that due to the action taking place solely in Harare’s CBD, with the rest of the country seemingly stable, border times should not be affected.

“It is our strong opinion that all tourist destinations are safe for travellers. If flying into or out of Victoria Falls and Bulawayo airport, then there is even less need to worry about your safety. We believe with the current situation restricted to Harare’s CBD, there is no reason to change or alter travel arrangements to other parts of Zimbabwe,” adds Rennie.

According to Christiaan Steyn, Drifters Adventours Marketing Manager, there have been no changes in Drifters tours, and nothing is impacting on its tour routing at the moment.

“We are now waiting to see the final results and how things proceed from here,” says Steyn. “At this stage we are also keeping a close eye on the proceedings in Zimbabwe, and hope for a peaceful and successful election and transition.”

Updated travel advice issued by the UK Foreign and Commonwealth Office (FCO) on August 1, which remains in place at the time of publication, advises travellers to avoid the area (Harare CBD). “A demonstration is moving through the Harare CBD, with reports of shots fired; this is an ongoing, unpredictable situation and you’re advised to avoid the area until the crowd has dispersed; during the post-election period, political gatherings and demonstrations may occur elsewhere; these can be unpredictable, and may turn violent; you’re advised to avoid any political gatherings or demonstrations.”

In case of emergency, the FCO has advised UK travellers to contact the nearest British embassy, Consulate or High Commission. 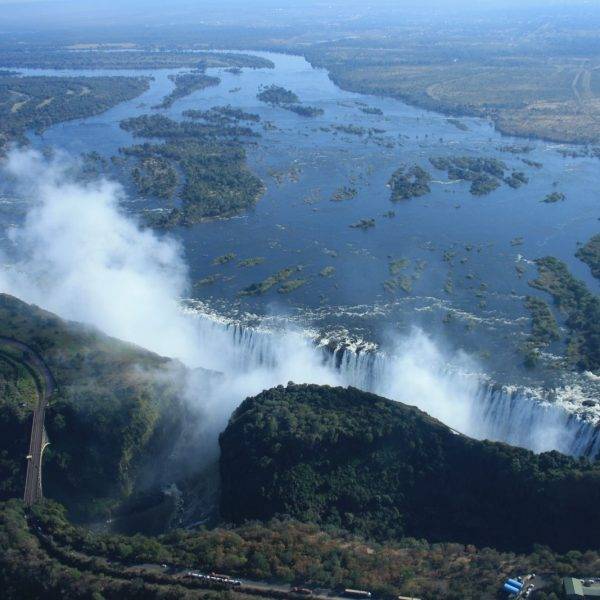 Why You Should Consider a Conservancy