In 1931, a group of ecologists in attendance at a conference in Florence decided that the 4th of October would be World Animal Day

This day, they hoped, that would not only celebrate the many shapes and sizes of animals that share the Earth with us, but one that would also draw attention to the plight faced by many endangered and rare species.

Since its humble beginning amongst this group of ecologists, World Animal Day has become an important day in the calendar of people who wish to celebrate all animal life and as such, it is observed in many countries around the world, by people who don’t need a degree in ecology to care.

Simply put, the purpose of World Animal Day is to celebrate animal life in the many diverse, weird and wonderful forms that it takes; to express our gratitude to the ways in which animals can enrich and improve our lives; and to acknowledge the many diverse reasons as to why we appreciate having animals in our lives – including everything from companionships to animal-assisted therapy and even their ability to bring us a love of adventure and appreciation for the world.

In honour of World Animal Day today, we’ve compiled a list of weird and wonderful animal facts that you may or may not already know. We hope you enjoy giving them a read and that you also find the time to give the animals in your life a special treat and a big hug. The fact of the matter is that the world and our lives would be far worse off without them!

A cow’s “moo” can have a different accent, depending on what region they originate from. That’s right, just like us humans, the place where a cow is born can have an effect on the accent of their moo!

Megafauna, which includes such creatures as giraffe, zebra, gorilla, hippopotamus, chimpanzee and wildebeest, can only be found in the wild in Africa and nowhere else on Earth.

When bats head out of their caves, they always turn left.

Scientists were finally able to answer an age old question: zebras really are white with black stripes and not the other way around. They proved this by measuring the ratio of white to black on their bodies and found that the former was greater than the latter, putting curious minds from around the world at ease once and for all!

Flamingos don’t just hang out with their heads in the water because of their terrible social skills. These fine-feathered friends can actually only eat when their heads are upside down, making this tendency of theirs a necessity rather than a social coping mechanism!

The incredible continent of Africa has over 85% of the world’s elephants, as well as more than 99% of the world’s remaining lions – two very good reasons why World Animal Day and other animal conservation efforts are so important here!

Crocodiles have been around for over 200-million years, making them the closest we’ve got to a real-life dinosaur.

Besides boasting over 25% of the world’s bird species – which makes it a great travel destination for twitchers – Africa is also home to the world’s largest land animal – the African elephant, which can weigh in at almost seven tons. 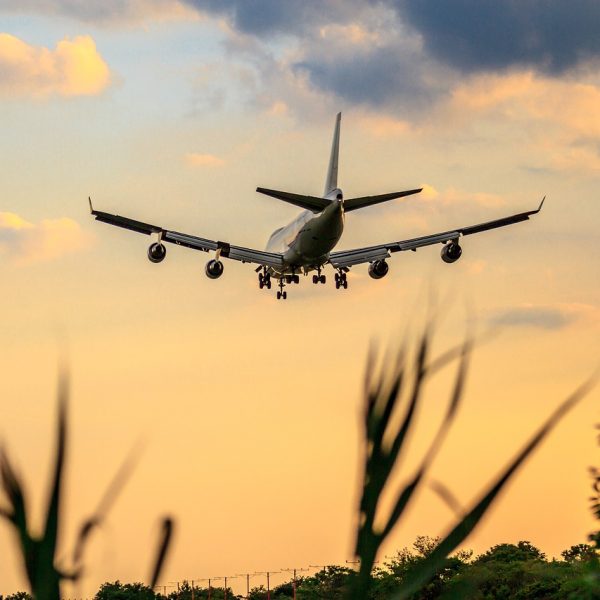 Safari-ing around in 4×4 style with GUARANTEED air-con!