In a world where modernization is practically the norm it is increasingly rare to see a group of indigenous people adhere to their traditional way of living.

The Himba people are a source of fascination to anyone who has seen the captivating photographs of red clay-covered Himba women with their elaborate hairstyles, decorative copper and iron jewellery, and animal-skin skirts.

One of the highlights of travelling is being able to reach remote destinations and come across cultures that live their lives in a way that seems so incredibly different to your own.

The iconic images of Himba women first seen in National Geographic magazine inspired a trend among travel publications, and for many visitors to the African continent it is a lifelong dream to come across these striking individuals on their trip.

The OvaHimba (the plural noun for Himba people) are based in northern Namibia and southern Angola around the Kunene River. Travellers to Namibia have the rare opportunity to visit a Himba Village and learn more about the traditions and techniques of the last traditional tribe in Namibia.

JENMAN African Safaris guests on a Northern and Southern Experience can go to the Otjikandero Himba Village just outside of Kamanjab and gain insight into their daily lives on a guided tour.

At the Otjikandero Himba Village you will learn about the culture and practices of the OvaHimba, such as their beliefs about the Sacred Fire and the way the red ochre covering known as Otizje is made and how it is applied, which is what gives the Himba women their distinctive colouring.

You will also learn about the significance of their beautiful hairstyles and interesting jewellery while having the opportunity to buy some for yourself, this is a great way to support the community. Guests to the village often want to bring gifts for the Himba people and while this is encouraged it is important to consider what type of items you want to bring along, necessary supplies like flour and oil are recommended over sweets or toys for the children.

While you might mean well with your gifts of sugary treats, remember that the children don’t have access to dental care. Villagers have to walk great distances for basic items like flour and maize so these are so much more appreciated.

It’s important to remember that very few places in the world are completely untouched by Western culture. The Himba people lived in relative isolation until Namibia gained independence in 1990. Since then some of the tribespeople have assimilated, for instance, it’s not unusual to see a Himba woman walking through town and visiting the local supermarket, but in some cases the tribespeople have retreated even further.

The Otjikandero Himba Village exists almost as a buffer zone. It allows the Himba community in this area to carry on with their traditional way of life but provides them with income for necessities such as medicine and doctor visits. It also supports other tribes who prefer not to have contact with the outside world. This means that you are not going into a completely untouched, culturally isolated village that exists exactly like it did before any white people stepped foot into the region.

In fact, visitors might be surprised to see villagers on cell phones or some children wearing western clothes. However, at Otjikandero Himba Village you are allowed to take pictures of the inhabitants which is a privilege you might not necessarily have in other traditional villages.

A visit to Otjikandero Himba Village is an absolute must-do for anyone with an interest in different cultures and lifestyles from a previous era. It is a wonderful opportunity to interact with another culture and learn while there may be many exotic differences, there are also some similarities that we all share.

The village exists to provide a home for the traditional OvaHimba but also as an educational centre for visitors from around the world.

It’s a truly eye-opening experience and a highlight of any trip to the northern region of Namibia. 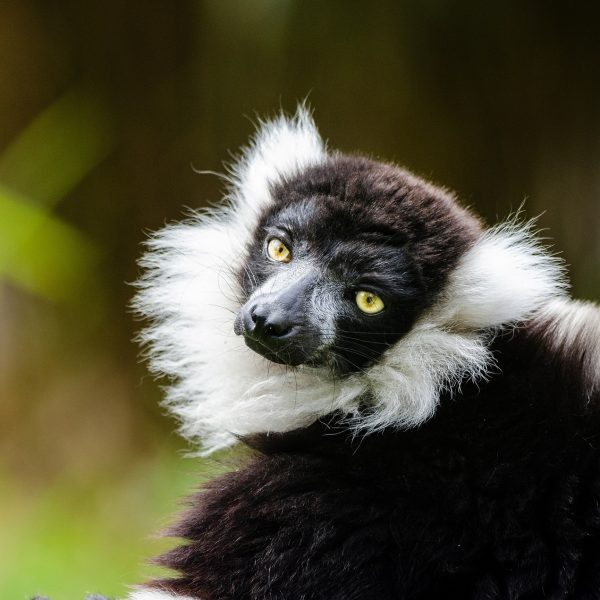 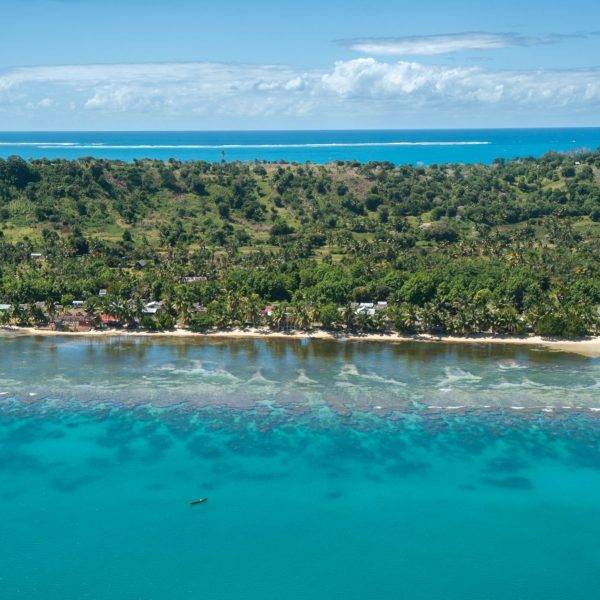 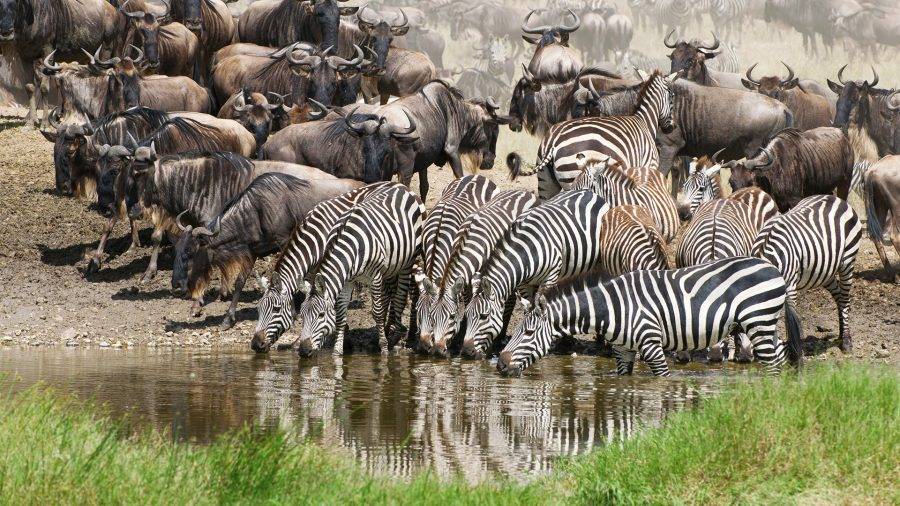 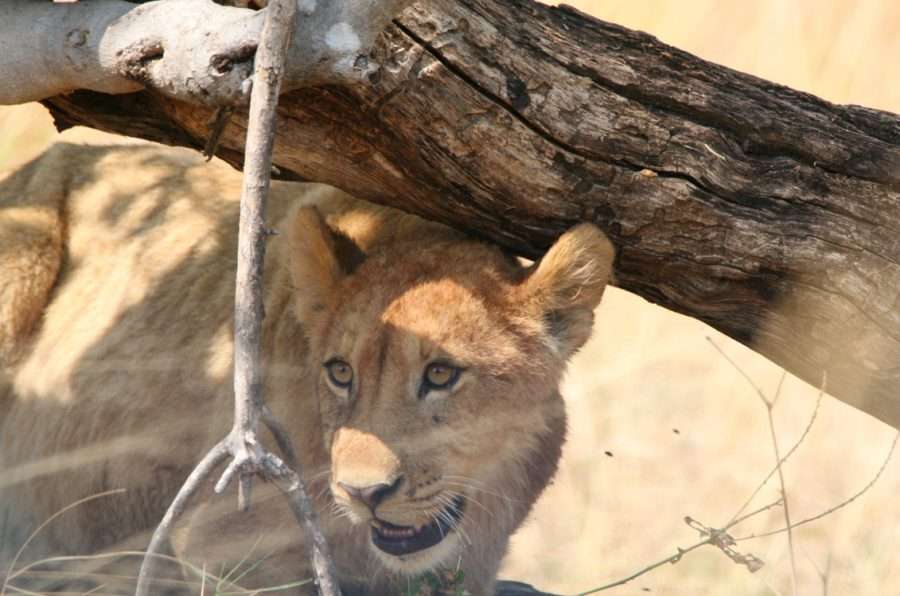 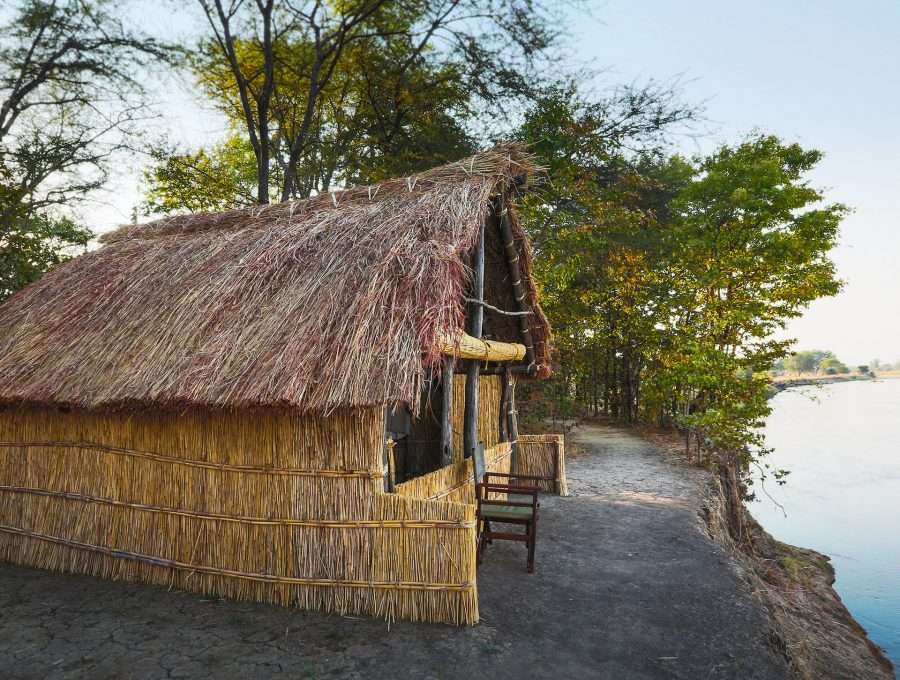 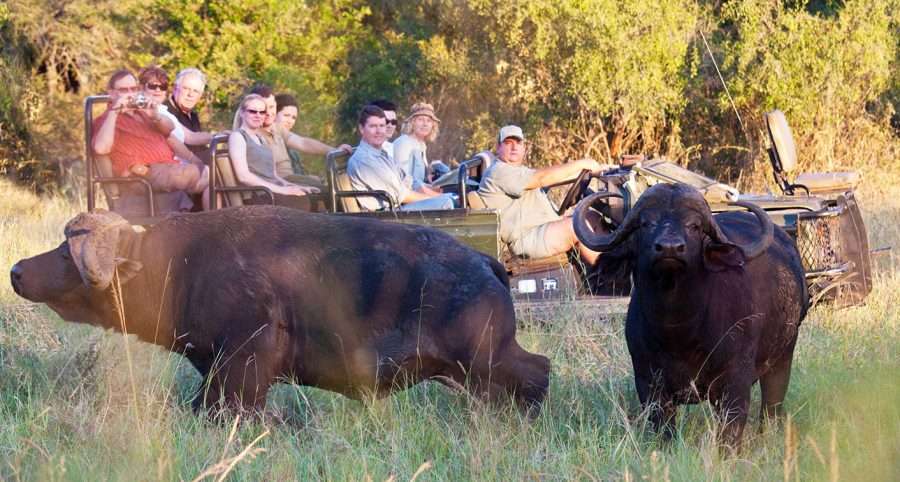 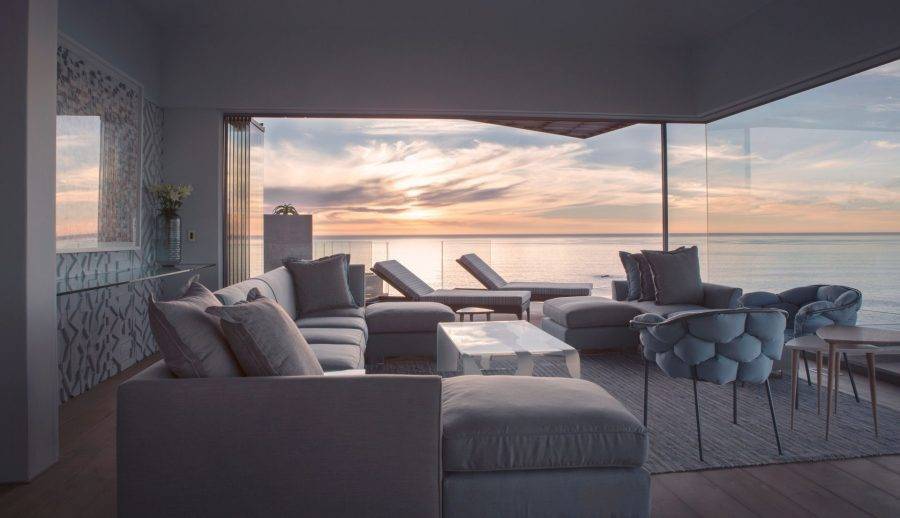 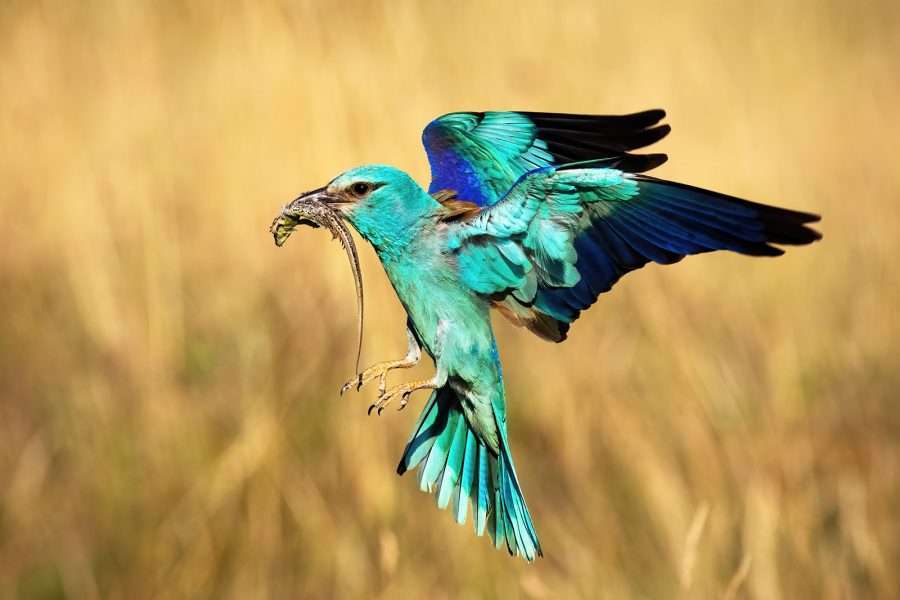 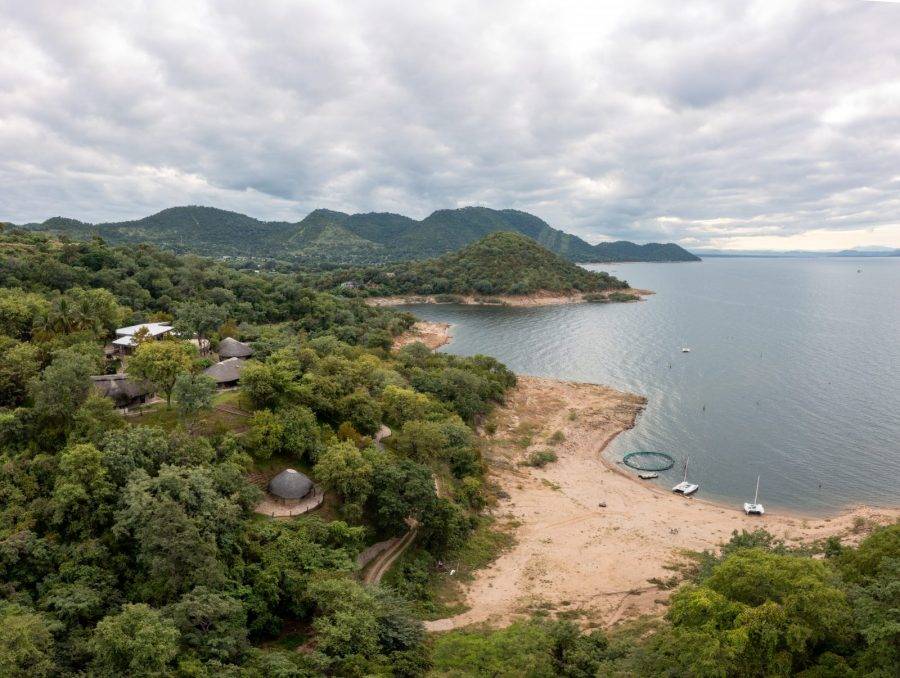 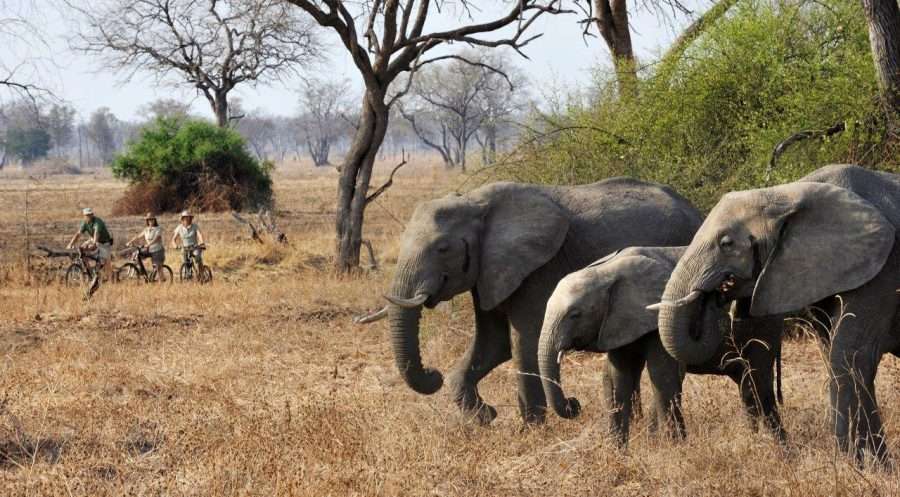 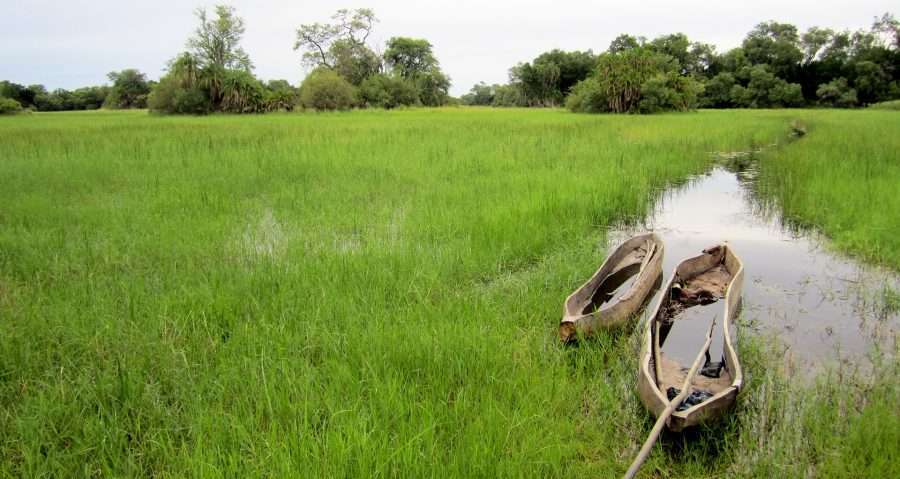