‘Treasure be off the coast of Madagascar!!!’

Home
/
Africa
/
‘Treasure be off the coast of Madagascar!!!’

It appears the feared Captain William Kidd, a true 17th century pirate of the Seven Seas, has had some of his treasure discovered! On Thursday last week leading marine biologist Barry Clifford surfaced the St Marie waters of Madagascar holding a 110-pound silver bar believed to have formed part of Kidd’s loot.

Scepticism is calling for further studies into the silver to see if it is genuine and whether it really did belong to kid, but markings on the stone and its location is what leads Clifford to believe he’s found the real deal. According to legend Kid’s ship, the Adventure Gallery, went down off the coast of Sainte Marie.

Clifford has recently handed this treasure over to the president of Madagascar, Hery Rajaonarimampianina, in the hopes that this will soon be exhibited a local Madagascan museum.

Captian William Kidd
According to History Kid was a Scottish born government employed sailor commissioned to track and arrest pirates. The irony is that he himself became one and had a short, successful career from 1896 to 1899 as a pirate of the Seven Seas.

Originally his crew came from England, but as he travelled he picked up crew from New York, Madagascar and other countries across the globe. One battle, off the coast of Madagascar, saw Kidd lose most of his men to Cullford, a former sailor of his, due to mutiny. His boat was left in ruin and, with only 13 remaining sailors, Kidd torched his ship which sank to the bottom leaving treasure for Clifford to find.

On his voyage back to the US, it is reported that he hid treasure along the way to provide him with a bargaining chip should he ever get captured. However, things did not bode well for him when he reached the United States. Bellomont, a Boston investor, was aware of the British Government’s warrant for Kidd’s arrest and had Kidd throne into prison. He was later hung three times as on the first two attempts the rope broke!!

Pack Your Suitcase and Change a Life 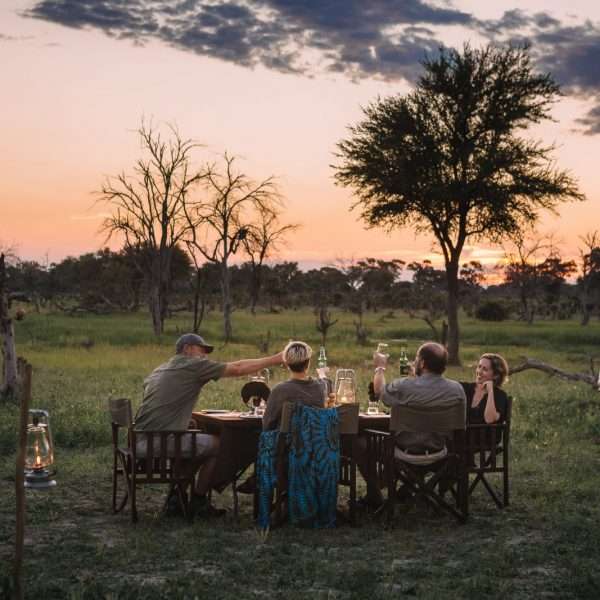