The Mursi of The Omo Valley, Ethiopia

Home
/
Ethiopia
/
The Mursi of The Omo Valley, Ethiopia

The Mursi live in the lower southern part of Ethiopia in what is currently the Mago National Park, more commonly known as the Omo Valley. The Mursi are best known for two distinct aspects of their culture – huge lip plates worn by the women, and the fierce stick fighting duals between the men.

The Mursi live in the lower southern part of Ethiopia in what is currently the Mago National Park, more commonly known as the Omo Valley.
The Mursi are best known for two distinct aspects of their culture – huge lip plates worn by the women, and the fierce stick fighting duals between the men.

A girl’s lip is cut by her mother when she reaches the age of around 15 years to signify her move into adulthood. A succession of progressively bigger clay or wooden plugs is used to stretch the lip over the next years. The size of the wooden disc (bigger is better!) is a source of great social status.
Although there is some controversy surrounding the reason for the disks, the most popular belief is that it originated during the early slave trade to discourage slave traders from taking Mursi women away as slaves as it was regarded as a disfigurement on the slave markets and therefore they often didn’t sell.

Mursi men are divided into named ‘age groups’ (a common tradition amongst various tribes in the East African Rift Valley), with individuals within an age group forming strong and lifelong bonds. When reaching adulthood young men fight each other with two metre-long wooden poles (dongen) in duals of stick fighting (sagine).
Although ceremonial in nature the bouts are fierce often resulting in serious injury and death. Being the champion in a stick fighting competition comes with great social status.

Mursi history, and moral values, are mostly passed along though story telling. These stories indicate that their current location in the Omo Valley is due to a series of migrations in a quest to find “the cool place” (bha lalini) with good soil for cultivation and ample grassland for their cattle.
If you have ever been to the Omo Valley then you will realize that they probably still have a few migrations ahead of them as it is anything but cool, in fact it is extremely hot, and drought often plague the region causing havoc for Mursi living conditions.

The Mago National Park was established around the late 1960’s by the Ethiopian Government in the hope of establishing the region into one of Africa’s premier wildlife regions with much needed foreign earnings through tourism. Unfortunately, despite help from the EU in the 1990’s and a current public-private partnership agreement with the African Parks Foundation, there is still a lot of work that’s needs to be done in order to achieve this. However, drastic improvement in the roads infrastructure to the region in recent years will definitely assist.

The main treat to the future of the Mursi and their lifestyle is posed by the shift in government thinking and a related preference for large scale commercial irrigation schemes in the area adjacent to the Omo River in place of the tourism schemes of the past. Only time will tell if the Mursi would be able to once again survive these challenges, against all odds, however I would urge you to take the opportunity to visit the Omo Valley on one of our tours while you still have a chance to experience ancient cultures preserved through millennia.

For your chance to see these amazing people, why not consider taking the Ethiopia Cultural Explorer, for other tours in Ethiopia, click here. 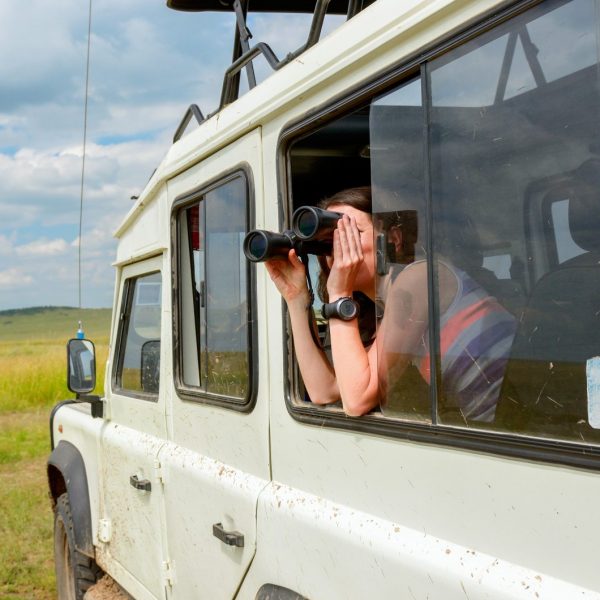 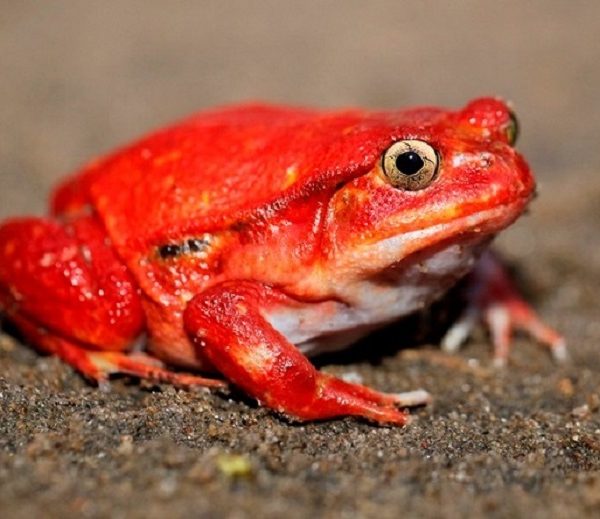 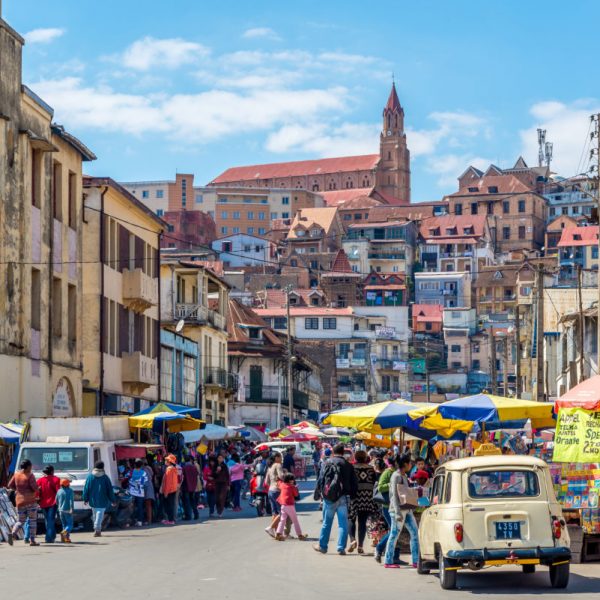 Things to do in Antananarivo