This is my motto when traveling. Whilst I usually like to have some plans in place I’m not the kind of traveler who meticulously pre-plans every last detail of my travels.

I believe you need to have time when you travel – time to learn a few things about the environment or culture you find yourself in when away from home, time to let the essence of somewhere sink in and time for the place you are visiting to surprise you.

This is never more true than when visiting the wild places out there, and my favourite wild place is the Botswana bush. Out here the great expanse of wilderness allows city lungs to breathe in the wide open nothingness that is yet full of life… wild life. And if you’re not used to living surrounded by the bush and its wildlife – that wildlife will certainly surprise you.

Once when I was working as camp chef for a mobile safari outfit, I had a rather funny surprise encounter with some local hyenas. It was October, and it had been a long day of driving through the first rains of the season. We had experienced a magnificent lightning storm and been stuck in the mud once or twice en route to camp. Due to the rain we hadn’t seen much in the way of game. We hoped we might have a few good sightings and encounters in the days to come, but we didn’t expect it to be so soon.

We got into camp later than expected due to the rain and it was my responsibility to rustle up a hearty meal. As a result the rest of the crew set up the tents, and I planned to sort out my own sleeping bag, mattress and the kit later in the evening. Whilst prepping the meal, we had a surprise visit from a nosy hyena. It was carrying something in its mouth, which it promptly dropped as we chased it off into the bushes. We laughed – the hyena had bought us a ‘present’ of a tube of shower gel from some other campers at the next door site. We planned to return it to them the next morning once it was light, as dusk was setting in.

Just then a French couple in a hired 4×4 with rooftop tent pulled into the camp right next to us. I think they must have fancied our lights to help them set up camp in the dusk.  The roof top tent was popped up, and their dinner was quickly put on the go on a small gas burner. Mrs French went into the tent to change her clothes before dinner and Mr French finished up the cooking. No sooner had he put the dish of steaming food onto their small camp table, and a hyena popped out of the bushes.

Mr French did the unimaginable and turned his back to the food to tell Mrs French about the hyena. It happened in an instant and, because everyone knew what was going to happen, it felt like slow-mo had been switched on. The hyena, which was quite easily the largest hyena I had ever seen, taller than the man’s waist, grabbed the meal and went to enjoy the spoils in the nearby bushes as we all ran shouting, of course far too late to rescue the dinner!

Much later that evening, once every belly was full and the campsite chatter had started to die down, I decided it was time to unpack my kit and sorted for the night. Alas, my kit bag was nowhere to be found. The rest of the crew hadn’t taken it out of the vehicle, I hadn’t put it in my tent. After asking and asking around, one of our travelers sheepishly mentioned she may have left it on the ground, whilst unpacking her own bag from the vehicle.

Then it dawned on me… that shower gel we had laughed about earlier was my own! One of the friendly hyenas must have been curious enough to investigate my kit bag and dragged it off to who knows where. We jumped in our vehicle and drove around the camp with the spot light. We found the first aid kit a little down the road, and then the sunscreen… but no bag. We’d have to see what we could find of it in the morning. Fortunately my sleeping bag had been packed separately so I fell asleep wondering if I’d have to wear the same clothes for the next 5 days, and if travel insurance covered loss due to animal theft.

However all was well the next morning. Bright and early the missing kit bag was discovered about 100m off with one side pocket rather untidily unpacked hyena style. All was well that ends well and I didn’t have to worry about what the insurance would have to say about hyenas helping themselves to my possessions. I am sure there were more tasty things in camp that night than sunscreen and shower gel! 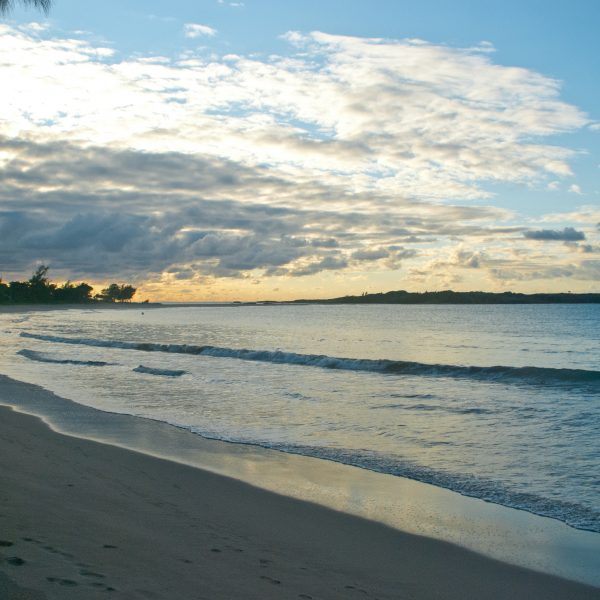 Who Should Travel to Madagascar 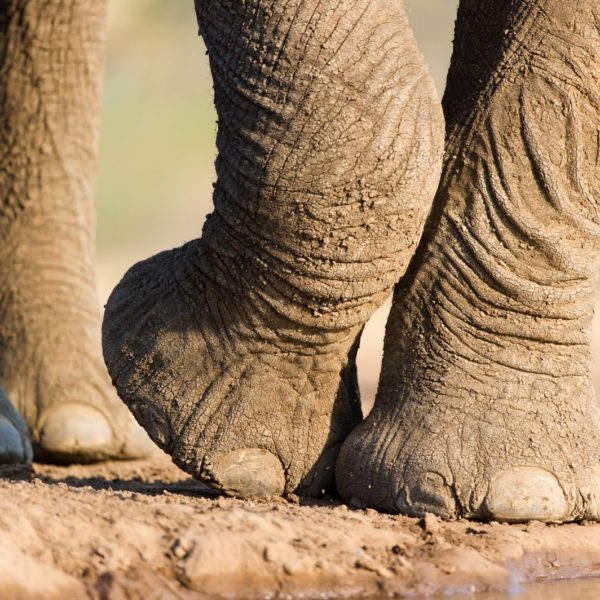 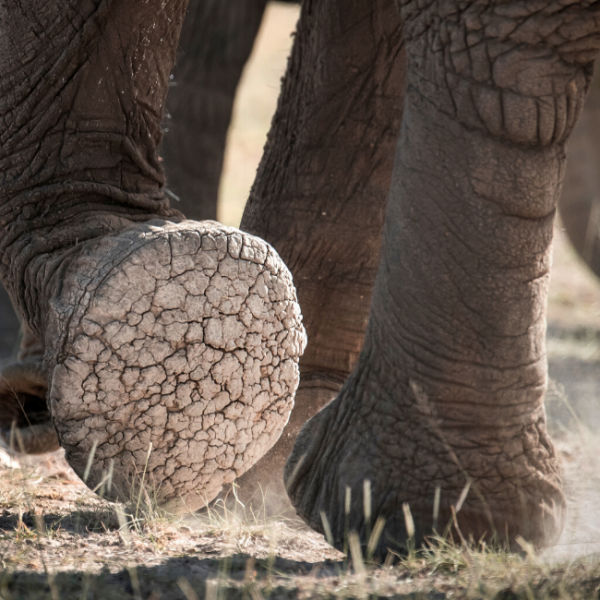 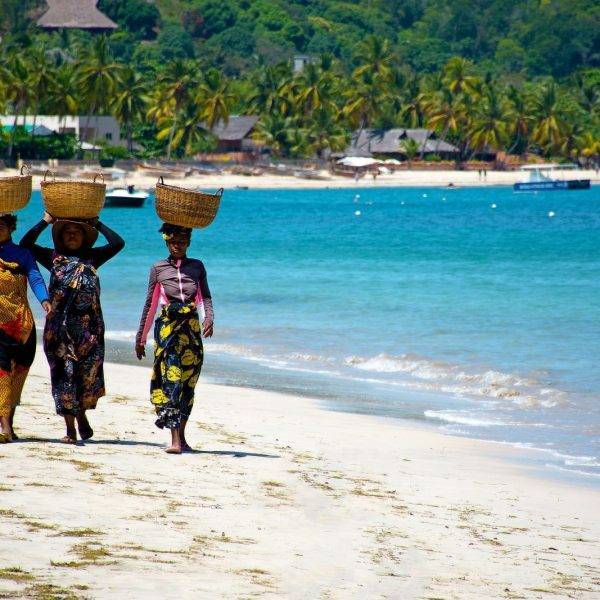 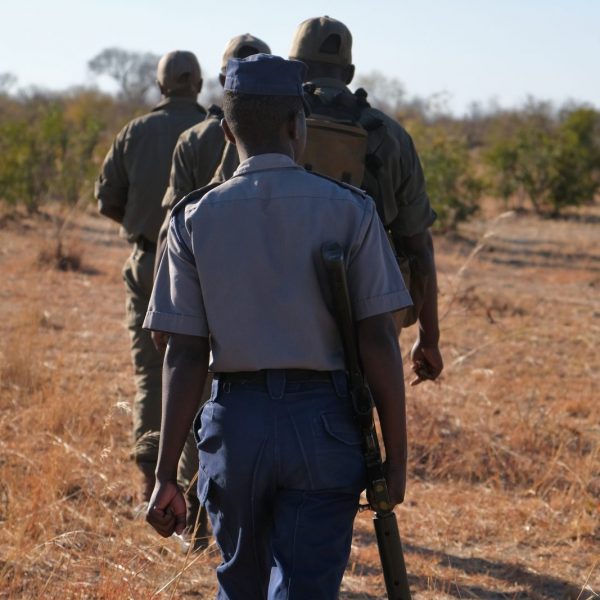