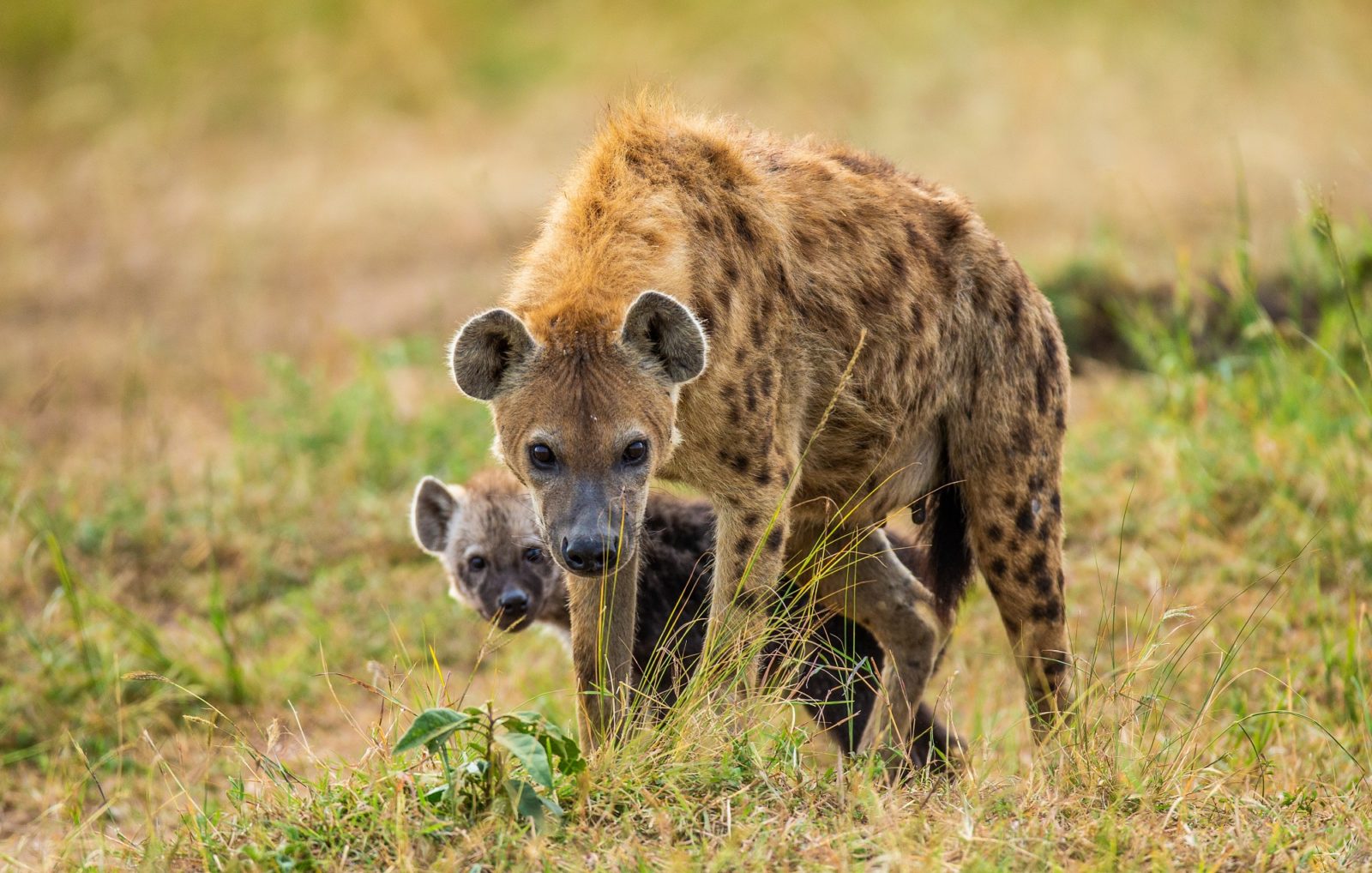 As Scar’s hyena henchmen in The Lion King, Ed, Banzai and Shenzi are evil and dumb and the lowest of the low when it comes to the pecking order in the Circle of Life. In fact, they’re so nefarious that they are banished out of “everything the light touches” and live in a netherworld where the rules of Pride Rock do not apply. Scar as a villainous mastermind, uses the hyenas to do his dirty deeds knowing that he can easily place the blame on them, because as we all know, hyenas are devilish fiends with no redeeming qualities. Or is that really true?

It’s easy to mistake these scavengers who swoop in on a fresh kill, laughing maniacally while chasing away the cheetahs or lions who bore the brunt of the work, as cruel and cowardly lazy louts who can’t hunt. We can begrudgingly admit that their bone-crushing jaws are important tools in a “clean up crew” ensuring that the savanna isn’t littered with carcasses, but mostly when it comes to hyenas it’s hard to conjure up any compassion.

But did you know that hyenas are highly social animals with intricate interpersonal relationships and actually incredible hunters? Hyenas are part of intelligent and loving hierarchical clans led by females who use clever communication to hunt in packs. While the lion may be known as the King of the Jungle, it is actually hyenas whose social system most resembles a monarchy. Alpha females, or Queens, pass down their dominant status to their first born female cubs and the rest of her children. Mothers suckle their cubs up to 12 and even 18 months, much longer than most carnivores. Their social bonds are almost similar to primates, which also indicates a keen intelligence. Like many monarchies, there can be scheming and power plays, with groups breaking into factions and attempting to claim the throne.

The hysterical and unnerving “laugh” of the hyena is one of many different whoops and calls that hyenas use to communicate. This particular shrieking laugh is actually associated with anxiety and will be used by a lower ranking member to alert the rest of its pack of a situation (such as coming across a pride of lions feasting on their kill). The calls and howls can be heard for up to 5 kilometres and are also to share location, boast about a male’s fitness, or coordinating a hunt.

In the Disney film, the hyenas are responsible for the collapse of Pride Rock’s ecosystem, their greed leaving it a barren wasteland that drives Nala to the faraway jungle where Simba has been hiding out with Timon and Pumba. But hyenas actually play a critical role in population control as well minimising the spread of disease. Not only can their powerful stomachs digest bones, but also rotting flesh that is poisonous to other animals.

However, it is true that lions and hyenas are sworn enemies, while hyenas have long held the (dis)honour of grouping together and chasing lions away from their kill, lions will often enact the very same methods on hyenas after they have achieved a successful hunt. They will also both attack and kill each other’s cubs, as well as the elderly and injured. Hyenas while much smaller than lions will take great risks, attempting to bully lionesses away from a kill or even bravely (or foolishly) trying to snatch the meat away from their clutches. It could be their incredible jaw strength (they can snap through a buffalo’s thigh bone in one bite) and tenacity that gives them this courage.

So while they often choose the path of least resistance to obtain their food (to be honest, wouldn’t you?), they most certainly aren’t cowards! Why not take a Journey to the Pride Lands and see for yourself how they are valuable members of a complex ecosystem and not quite the sinister simpletons depicted in the Lion King film. 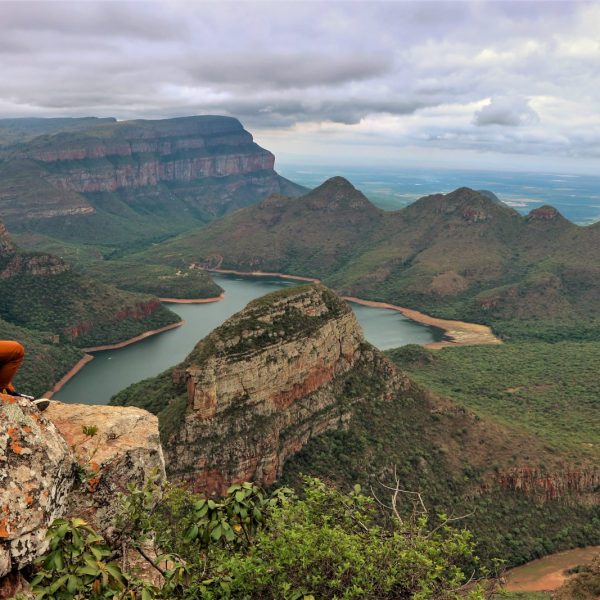 A visit to Iliso Care Society