Home
/
News
/
Save the Rhino

During the last year, we at JENMAN have become increasingly concerned about the number of rhino deaths that have occurred in Southern Africa.

By now, many people know that the rhinos are being killed for their distinctive horns, most which are shot from helicopters by heartless poachers who take what they want and leave the animal to die.  The poachers often get away within minutes, and ground trackers cannot arrive in time to catch them or save the animal.

The poachers then smuggle the horns to the lucrative Asian black-market, where the fingernail-like substance is falsely believed to be a ‘miracle medicine’ although there is no medical proof to back up this claim. On the black market, the horns are worth exorbitant amounts of money.

We have pledged the proceeds of our JENMAN calendar to our chosen charity, Project Rhino KZN.   Amazingly, they raised R1 million in start-up capital last year for their aerial surveillance project (the Zululand Aerial Support Wing).  This consists of a fully-funded Cheetah aircraft and dedicated pilot, and a core group of 3 additional reserve pilots from the Project Rhino KZN association. The project has been 10 months in the making, after private game reserves, leading conservation NGOs and Ezemvelo KZN Wildlife all came together to focus their efforts.  The plane now flies daily aerial surveillance patrols for more than ten game reserves in the Hluhluwe-north region of Natal, which are being heavily targeted by rhino poachers.

Since they launched this project at the end of November 2012, it has successfully prevented 4 rhino poaching attempts and helped in the actual arrest of poachers on 2 other occasions.  Some of the game reserves have already given feedback that they have noticed a decline in the number of poaching threats over the Christmas period, which is usually a high-alert time of the year. This project has been a big success story from the beginning and has the support of other key conservation stakeholders, such as WWF’s Black Rhino Range Expansion Project; in fact, they plan to set up similar projects in two other hard-hit provinces and will use our funds to assist with that as well.

The project also has access to a helicopter for emergency reactions, especially when poachers are sighted in a game reserve.  Phinda Game Reserve Manager Simon Naylor expressed his relief at the launch saying, “Project Rhino KZN’s Cheetah has added another effective tool available to Zululand private and community game reserves in their fight against rhino poaching.

The threat to our rhinos is increasing every day, so the introduction of cost effective aerial patrols will allow large areas to be covered for monitoring, routine patrols, information gathering and possibly reaction. Encompassing a number of private game reserves and community reserves, this coordinated regional aerial effort will, I firmly believe, act as a deterrent and effective tool to combat this scourge.”

“We know that aerial support to the key rhino properties in Northern Zululand will make a significant difference to halt the dramatic increase in Rhino poaching in KZN” stated Kevin McCann from Wildlands Conservation Trust, “And we acknowledge those that have played a hand in making this happen.”

From all of us at JENMAN African Safaris, we would like to thank all those who are contributing in some way in the fight against rhino poaching. 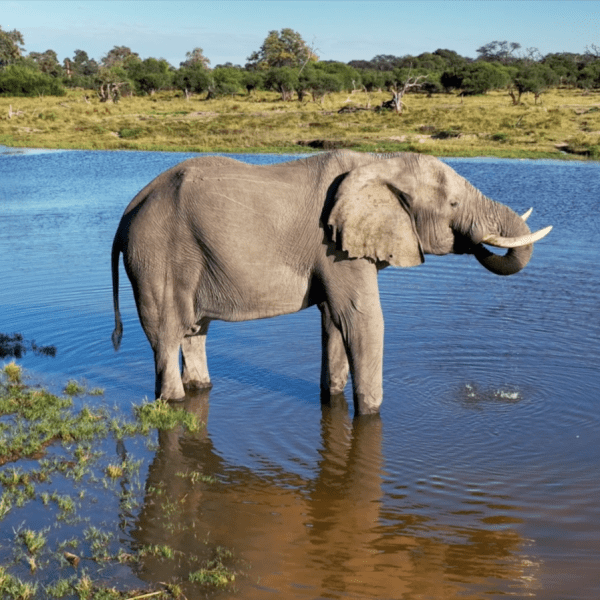 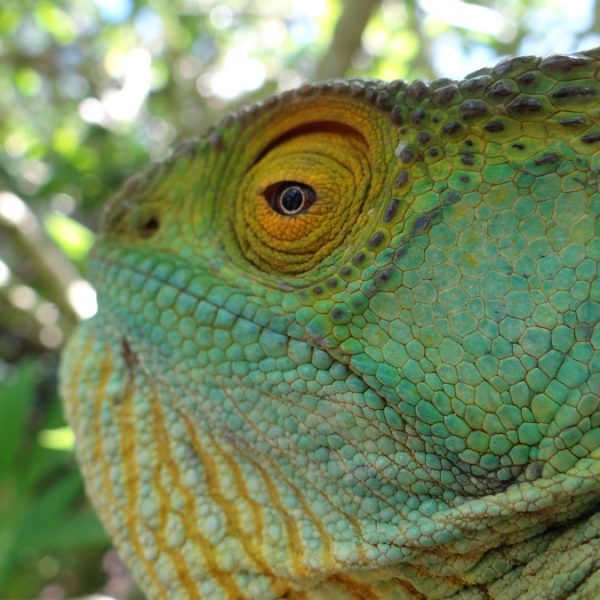 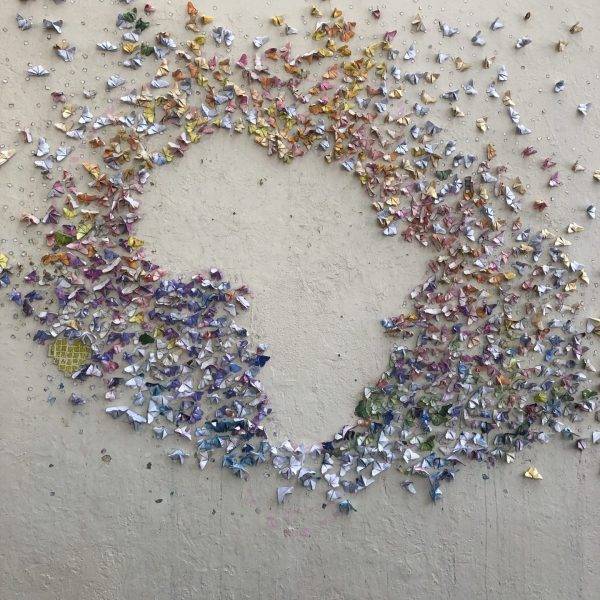