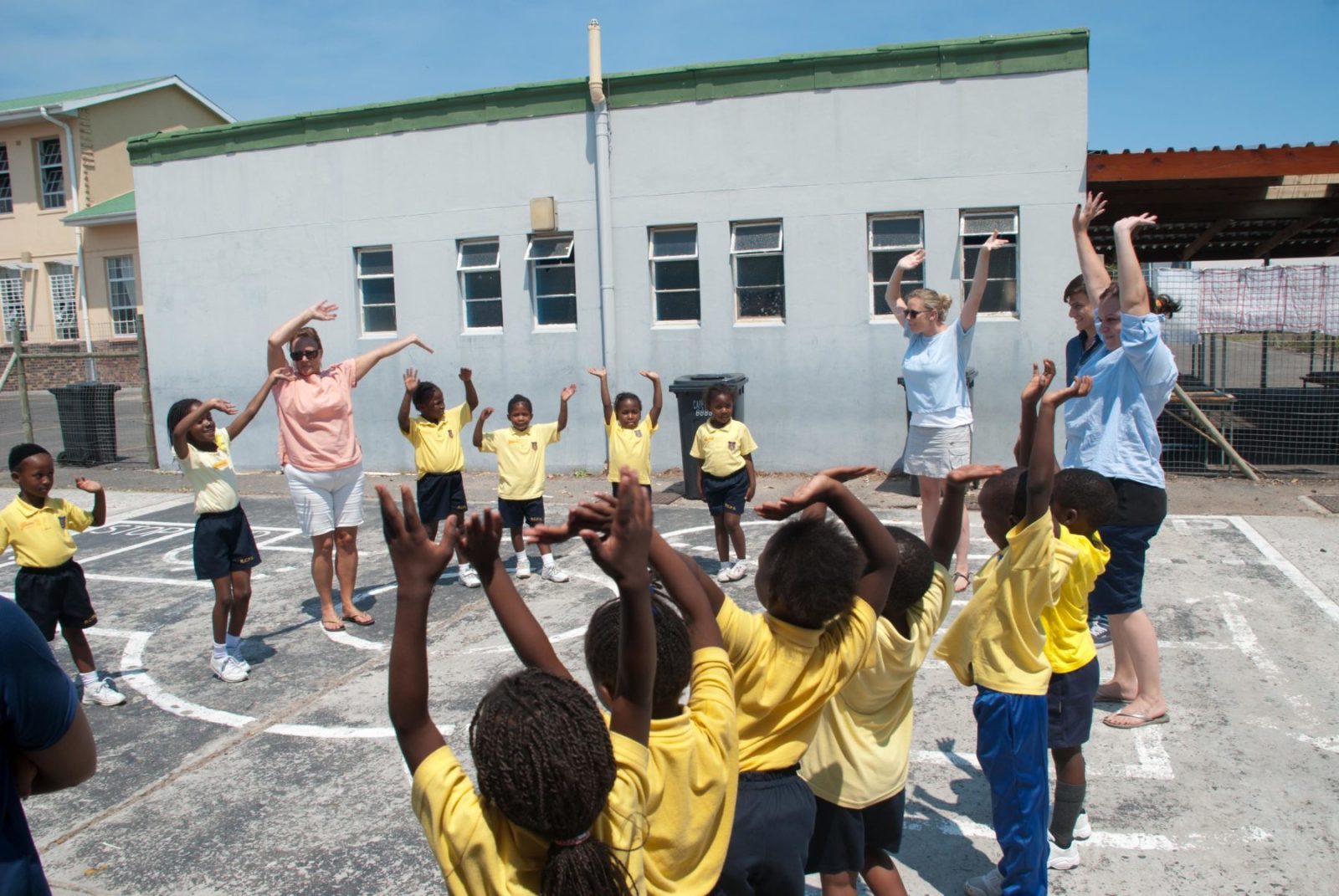 Rosmead Primary School has over 700 pupils with the majority of children commuting daily from townships. Due to parents’ limited incomes, school fees are low and do not cover the school’s operational costs. This means that the things that many schools take for granted are not provided for. Grow Africa with the support of Jenman African Safaris is dedicated to filling these gaps.

The school is located in Claremont, Cape Town and was established in 1940 under the auspices of the Coloured Affairs Department to serve the local communities. With the implementation of the Group Areas Act and forced removals during Apartheid, the Rosmead community was dealt a heavy blow as the majority was displaced to the Cape Flats and areas further away. Despite the odds, many parents continued to send their children to Rosmead Primary, since it was the only one of many “coloured” primary schools to have survived in Claremont.