On a non-descript island of mostly vetiveria grass in the middle of the Zambezi River, lives a marooned baboon. Having been there for three years, and in spite of rescue attempts by tourists or the calls of encouragement from his family on the bank sides, the baboon – lovingly referred to as Robinson by the locals – doesn’t seem to be going anywhere.

Despite being aware of the baboon and his life on the island for the last three years, no one really knows how Robinson came to be marooned there. Some local legends dictate that he jumped into the river while on the run from a hungry lion or leopard. Others say he fell into the water from a tree. Still others believe that he simply walked across when the river was particularly low during the dry season. Either way, however he ended up there, he’s been isolated ever since.

The last three years have seen Robinson grey slightly, thinning on a meagre diet of grass, roots and the odd bird’s egg. Most evenings, his family can be heard from the trees on the bank, urging Robinson to come home and resume his role as their leader. Robinson seems to know better, however, than to take on the crocodiles that can grow to 18ft and patrol the river’s waters, as if in wait.

When it comes to rescue attempts, the Zimbabwean Parks and Wildlife Management Authority has banned them, arguing that nature needs to take its course. But tourists who learn of Robinson’s plight have often defied the order, with the most recent attempt seeing a boat loaded with bananas left moored on the island in the hope that Robinson could be lured to his own rescue. Sadly, this well-intentioned attempt didn’t work. Safari guide Honest Siyawareva commented that Robinson “came, [and] had a long look at the boat, but in the end he simply walked away,” while musing that perhaps his incarceration on the island had cured him of his criminal tendencies.

Whatever happens, it seems that Robinson’s life on the island will continue to be a source of wonder and fascination for all those who learn of it. All we can hope is that one day soon, an opportunity will present itself for Robinson to bridge the watery gap to the mainland – an event that is sure to turn his family’s calls of encouragement and longing into shouts of joy. 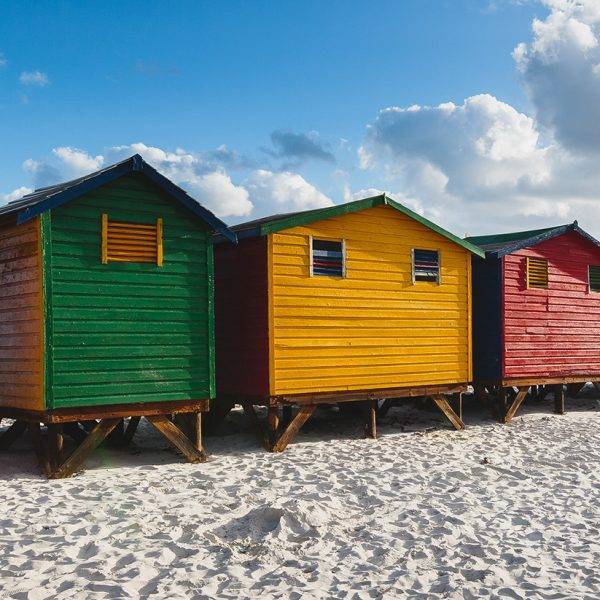