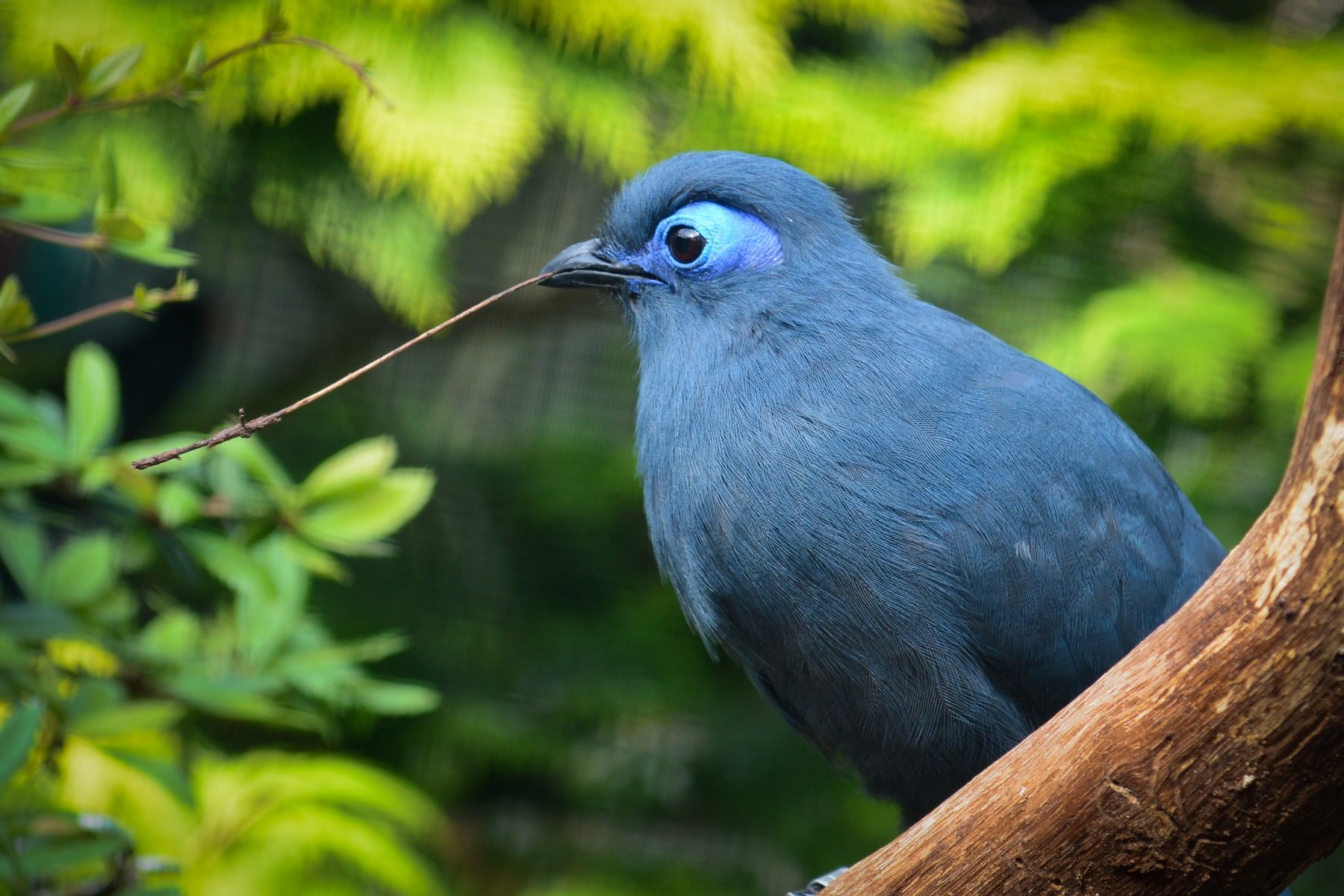 Madagascar is one of the world’s most fascinating nature destinations.

With landscapes ranging from dry clay desert to lush green rainforest with incredibly unique vistas in between, here are the unique birds of Madagascar. Adventurers travel to the island nation to see species of animals not found anywhere else in settings that will take your breath away. Of course, Madagascar’s lemurs are world famous, but what about some of its other fauna? The island is home to almost 250 different species of birds with 44% of them found nowhere else in the world. Read below for an example of 5 rare and unique birds to be found in Madagascar.

This beautiful blue bird is celebrated for its remarkable deep cerulean plumage. The Blue Coua’s eyes are especially pretty in that they look like they’ve been expertly painted by a make-up artist with a turquoise eyeshadow. The birds are almost entirely blue with slight changes in tonality and the tail feathers can have a more plum shade. These charming non-parasitic members of the cuckoo family are unfortunately under threat from extinction due to hunting.

They are unlike other cuckoos in that they build their own nests which usually remain hidden in trees or bushes, laying only one egg during the breeding season. The little chicks have a particularly interesting quirk, as beautiful and jewel-toned as the Blue Coua is, their offspring look positively monstrous when opening their mouth, to reveal what appears to be a bright red terrifying face. A nasty surprise, perhaps, to would be predators. The Blue Coua can be found in mangroves and forests and are often spotted on a Manafiafy mangrove tour.

The Madagascan Fish Eagle is the island’s largest raptor and can be found along the west coast from Morombe to Diego in the north, inhabiting estuaries, marine islands, mangroves, the freshwater lakes, and rivers. The Fish Eagle preys exclusively on fish and can mostly be found perched on a tree scanning the waters before swooping down for a plunge-catch on the water’s surface or just below, after which it returns to its same perch to feast on its catch.

The Madagascan Fish Eagle is closely related to the renowned African Fish Eagle and shares a similar distinctive call of a shrill “ko ko koy-koy-koy-koy-koy” made at repeated intervals, with its head thrown back. In Madagascar the Fish Eagle is a critically endangered bird as local fisherman view it as direct competition, unfortunately, parts of the bird’s body are used for traditional medicine as well. While you are exploring the Amber Mountain Reserve of Madagascar on our Madagascar North Adventure be sure to be on the lookout for this beautiful bird with reddish-brown plumage.

The Madagascar Pochard duck has the unfortunate distinction of being the rarest duck in the world, due to its low numbers. The incredibly rare species was actually thought to be extinct for many years until 20 of the birds were discovered at Lake Mastsaborimena in 2006. That year the Durrell Wildlife Conservation Trust and Wildfowl and Wetlands Trust initiated a breeding program and managed to raise numbers to 80 by 2013.

These ducks are divers, one of the few breeds to do so in Madagascar, and can stay underwater for up to 2 minutes. However, they need the water to be shallow especially as the young ducklings can’t dive too deep and this is what is contributing to their decline. The little ducklings are starving to death because they can’t reach their food source. Plans are being made to relocate the birds to an area that is suitable to their needs, but unfortunately, there aren’t many wetlands left in Madagascar. Currently, they are found in one spot in Madagascar, a volcanic lake, but a nearby lake, Lake Sofia, has been identified as an appropriate home. Hopefully one day you will come across one of these reddish brown ducks with a distinctive white iris in other areas of Madagascar as well!

This funny looking bird with a head seemingly disproportionate to its body is the only one in its family, Leptosomidae. They are sexually dimorphic, meaning that females and males do not look alike, with the male Cuckoo Rollers being the “prettier” sex with beautiful iridescent green wings, back and tail while the rest of the body is a soft grey. Females, while not as conventionally beautiful are still striking with their mostly brown bodies with some iridescence on the wings and a light undercarriage dotted with darker brown spots.

Luckily they are not threatened in Madagascar, one of the few bird species who are not disturbed by human inhabitation. In fact, their relationship with Malagasy people is mostly positive they are seen as good omens, harbingers of clear weather and are also associated with love due to usually being seen in pairs.

This pretty little duck closely resembles a mallard but is endemic to Madagascar and found only in a few protected spots on the island, one of which is the RAMSAR classified bird sanctuary Parc de Tsarasaotra in Antananarivo. The sanctuary’s location is rather unique, as it is probably the only one found deep in the industrial heart of a capital city. The Meller’s Duck is a fiercely territorial bird during breeding, and pairs remain mated until their young are independent. The birds can be observed walking in pairs and have a brown and white feathered pattern all over except for a beautiful emerald green tips on their wings. The shy and retiring duck is one of only three duck species in Madagascar. 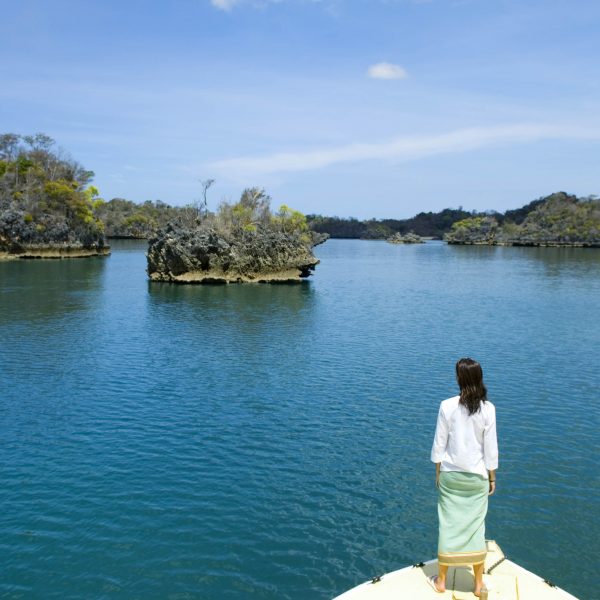 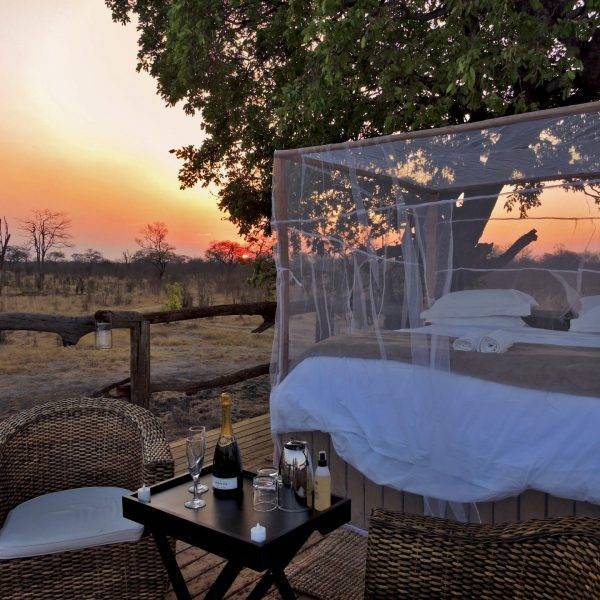 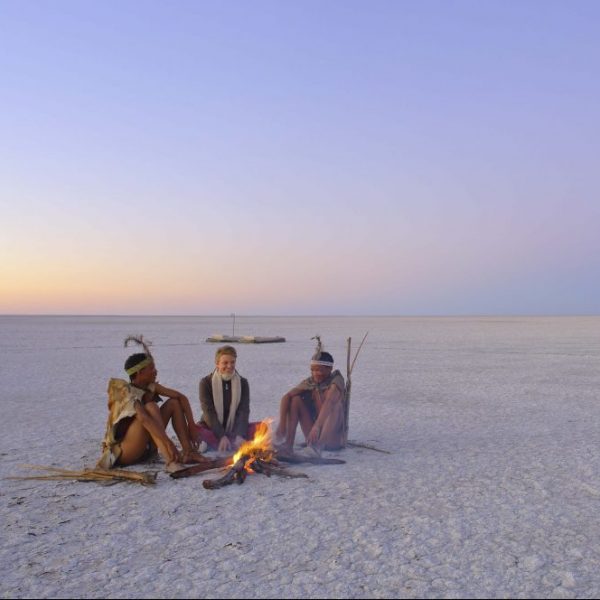 Save the LION King

Inspirational Pack For a Purpose Donation