Have you dreamt about being a pirate in search of a fabulous treasure buried somewhere deep under a palm tree on a tropical island? Sounds a bit like something from the Pirates of the Caribbean movie, doesn’t it?

Interestingly, pirates always bury their hidden treasures in the most magical places – lost in topical jungles or deep in clear water creeks…

If you feel like finding some buried treasure then Sainte-Marie is definitely the place to go. This magical tropical island is filled with pirate mysteries, shipwrecks and lost treasures… waiting to be found! Ahoy!

Sainte Marie was a popular base for pirates, who can blame them? Beautiful beaches and stunning weather.

Off the northeast coast of Madagascar, Sainte-Marie is a holiday haven of exquisite sweetness. Wilder and less developed than his famous cousin Nosy Be, St Marie is dotted with long sandy beaches lined with coconut palms, surrounded by a coral reef and a lagoon suitable for scuba diving. However, the island is also famous for its troubled past…. Pirates! Pirates loved St Marie as was perfectly located on popular sea routes with ships carrying Indian spices, GOLD and precious stones…

Sainte-Marie was a popular base for pirates during the seventeenth and the eighteenth century, providing secret hiding spots, freshwater, fruit and meat – everything that a pirate needs to rest and get ready for the next adventure. Legendary figures of piracy such as John Avery, Christopher Condent, Thomas Tew, William Kidd and Olivier Le Vasseur (aka La Buse) stayed on the island Forbans the heart of the Bay Ambodifotatra, the capital of Sainte-Marie. Dozens of authentic pirate ships still lie there, maybe the treasures are still there too?

For hundreds of years, the story of Captain Kidd captured our imaginations. Actually, it is said that Kidd chose to hide his treasures and to sink his vessel, the Adventure Galley, in Port Sainte-Marie. This story is what inspired Stevenson for his novel “Treasure Island”. The Adventure Galley is still at Sainte-Marie, and was only found in 2001! It was indeed sunk – a few meters from the Island Forbans. Even today, research continues, books and articles written, and a treasure map is circulated… the mystery of the hidden treasure of William Kidd is still unsolved as that of Olivier Le Vasseur …

Nicknamed “La Buse” (the “nozzle”) because of its fast attack, Olivier Le Vasseur was born in Calais- France around 1680.

For nearly 280 years, the treasure of “La Buse, estimated at over five billion Euros remains hidden despite a mysterious cryptogram that is supposed to lead to it.

Olivier Levasseur was hung up on July 7, 1730, in Reunion Island. Just before being executed on the gallows, the rope around his neck, he threw a cryptogram to the crowd and exclaimed: – “My treasures for who will understand!” …hum… it makes you think!

The most striking relics left by the passage of these pirates is the cemetery known worldwide, located on the Ile aux Femmes island near Sainte-Marie. This cemetery is located opposite the Ile Forbans and is approachable at low tide. The resting place is for adventurous pirates of the South Seas, covered with green grass dotted with traces of brownish tombstones, graves and skulls epitaphs evocative.

To testify the authenticity of this cemetery, you can see, at the entrance, a tombstone with an emblem composed of two renowned crossbones topped with a skull. By going into the Bay of Island Forban, you can still see dozens of ships from pirates. These vessels were sunk a few meters below, in the warm Indian Ocean.

So, ready for the scavenger hunt? 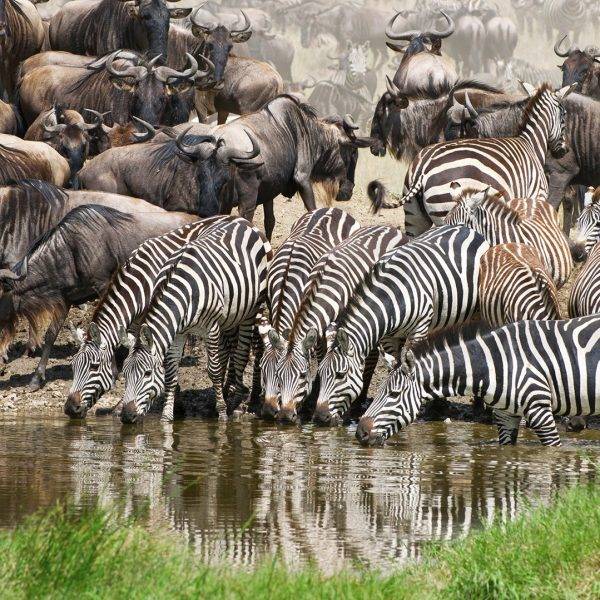 Winding down on the 3-Day Chobe Package 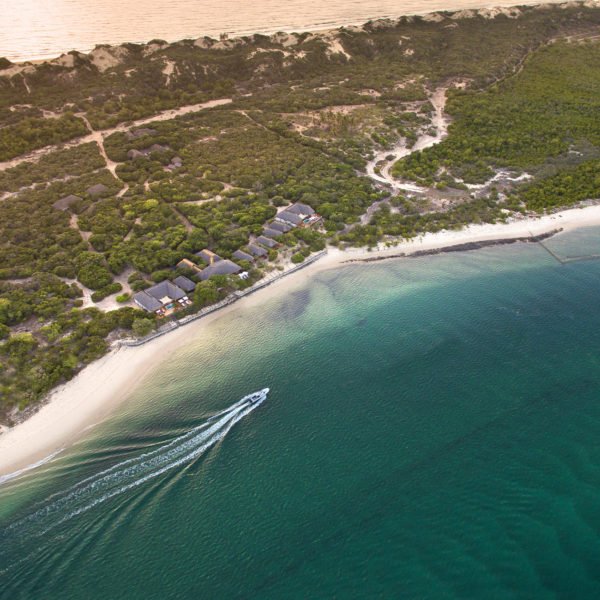