One day in the life of a traveler…

Home
/
News
/
One day in the life of a traveler…

In December, Maria, team member of Jenman African Safaris’ Tailor Made Tour Consultants, went together with her family on a trip to explore Northern South Africa as well as Southern Namibia. Below she reports about her two most impressive days during this 10-day road trip:

After 4 days across South Africa and at least half of Namibia, we finally reached my final destination: the desert. For half a year I cried a river, to people who wanted to hear about it and also to people who didn’t want to hear about it, that I had to get out for “self-discovery”. Cape Town constricted me. Although the variety of activities was enormous, for some time I had the feeling that I had to get out to see my life from a different perspective. The ultimate destination was the extreme contrast to the vibrant metropolis – the desert. I imagined vast, heat and beautiful dunes and got exactly what I wanted…

We arrived around noon after a somewhat burdensome drive on day 4. The road changed from tar to gravel in Maltahoehe and therefore our tempo from 130 to 80-100. And all I wanted was to arrive. On arrival, we directly hit the road to the official desert. The only street leading to the official sand desert led through 65 km of enormous dunes in red, yellow, brown, grey and even black and ended at the ultimate destination: Sossusvlei and Deadvlei. However, after three-quarters of the route we were restrained by Dune 45, a dune, which end was located directly at the edge of the road and thus seemed appealing to be climbed. We tightened our walking boots and marched off. I couldn’t stop taking pictures – everything around us was sparkled in red, yellow or deep blue and permanently one wasn’t sure if everything should be filmed, photographed or if the camera should be put away in order to simply savour the moment. I decided for option 2 and 3 and savoured the moment – after all I arrived where I wanted to be for more than half a year: very, very far away from the everyday’s life. One can excogitate so marvellous when sitting on a dune – you should also try this. We drove the rest of the tarred road to Sossusvlei but then adjourned this undertaking to the following day since only 4x4s were allowed and my dear father already heard about all-wheel vehicles but never drove one so far. Thank goodness we decided against it as we found out the following day.

At the gate they told us that we should come back the next morning at 5 to experience the sunrise… Actually I had 6am in mind but of course believed in the good of man and therefore, the next morning at 5.15 we stood in front of…. a closed gate. Thanks for that! Hence, we used the 45 minutes and went to our lodge to pick up our breakfast which was set up as sumptuously as the dinner on the previous evening.

What a pleasure, as we reached Sossusvlei after 65 km, a Jenman Safaris vehicle also arrived at the parking lot and so we didn’t have to walk around all alone during the hours to come, but instead had an exclusive guided tour and became friends with the group in a short time. After our very impressive journey to Deadvlei and Sossuslvlei, the threixed feelings after the of us looked with me group when they continued their journey to Victoria Falls to celebrate Christmas there.

Meanwhile we brought our 2 days in Sossusvlei with a glass of wine under the starry sky to an end and discovered only about 10 metres away from our luxury a shy porcupine – my holiday couldn’t get any better.

Put the Cedar back in Cederberg 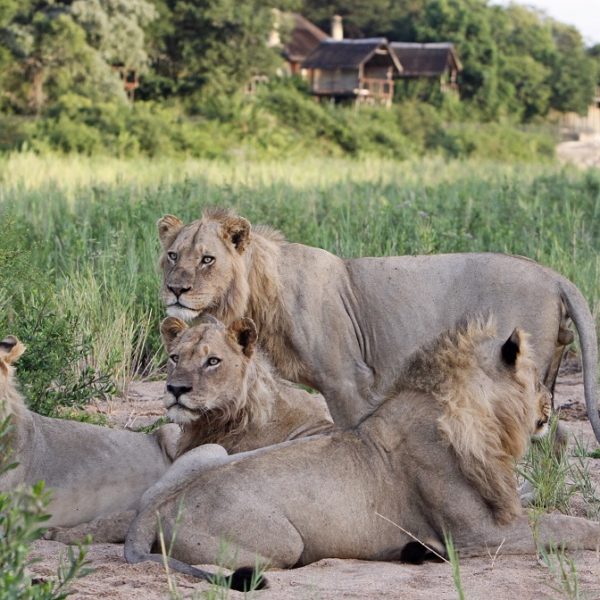 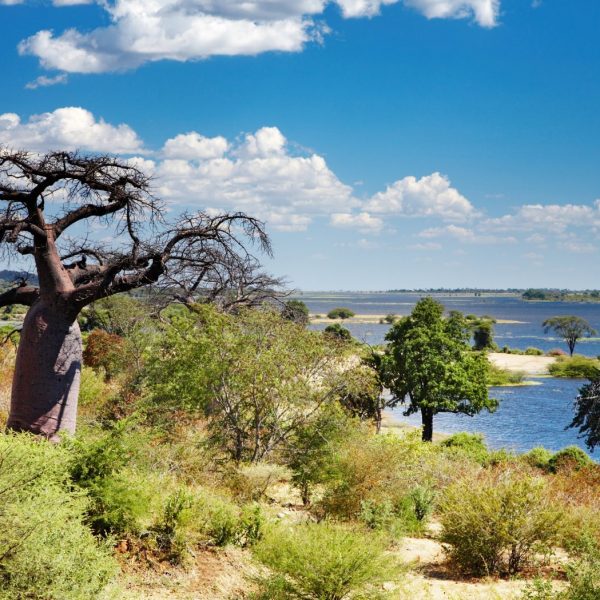 When to Visit Botswana & Zimbabwe 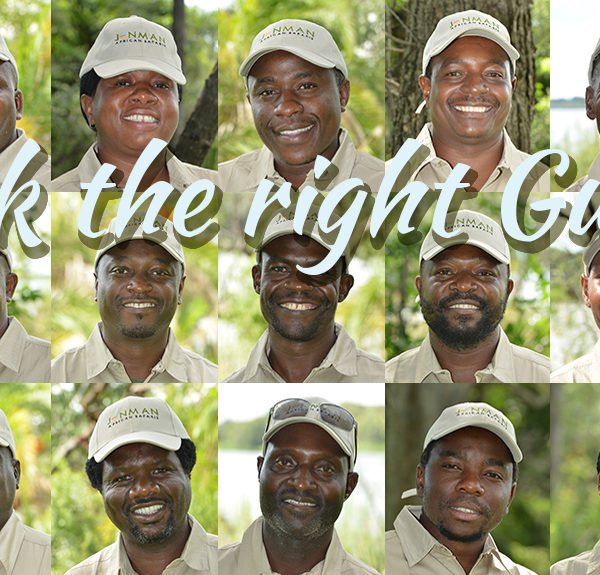