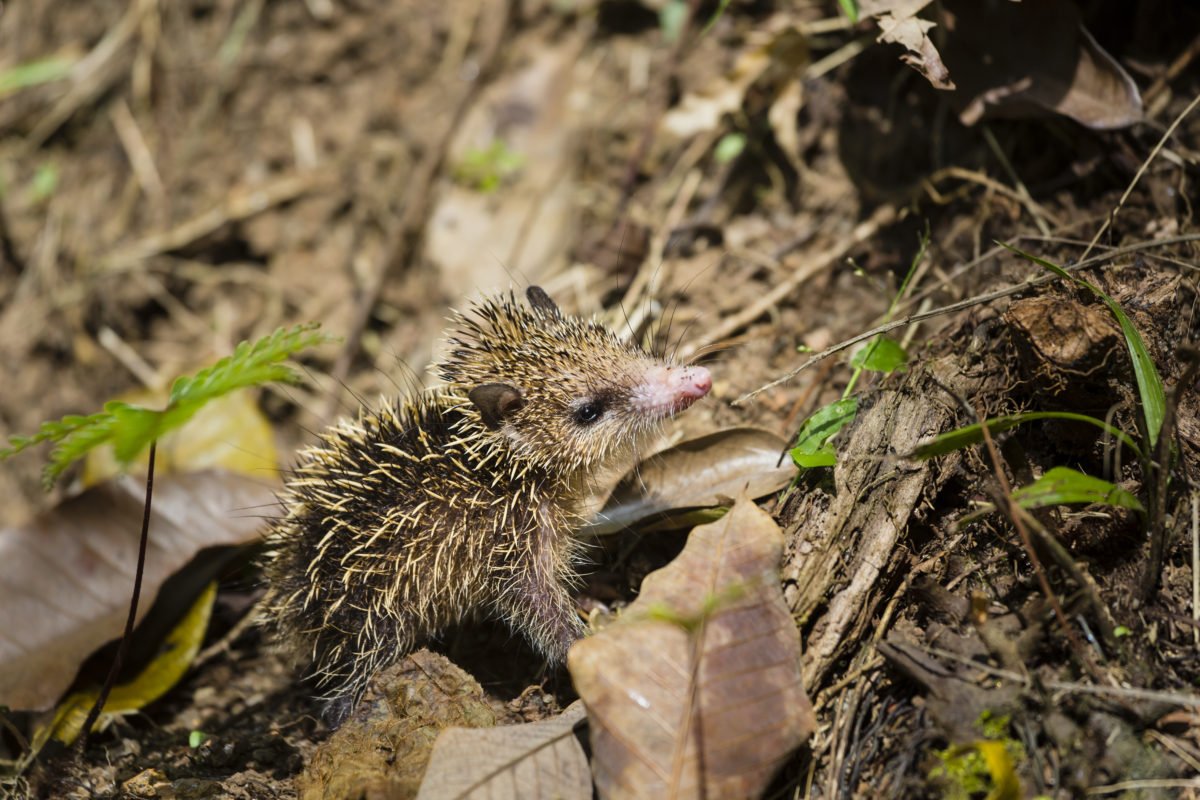 5 Animals to Spot on a Night Walk in Andasibe

Andasibe is one of Madagascar’s most well-known national parks. Conveniently close to Antananarivo, the 155 square kilometres protected area is lush rainforest known for its lemurs and frogs, as well as other flora and fauna. Once the sun sets, a whole new world comes alive and even though the park is closed in the evening, you can still enjoy a guided walk along the perimeter on the main road. There’s hardly any traffic so a balmy night walk along Andasibe National Park is a wonderful opportunity to experience a different kind of nightlife, this experience is offered on our 1000 Views of Madagascar and Andasibe Reserve Packages.

See if you can spot these nocturnal creatures:

Lemurs: Madagascar’s most famous inhabitant, unique to the island and with more than a hundred species, the variety of lemurs to be found is fascinating. See if you can spot the smaller and more reclusive nocturnal lemurs such as the Eastern woolly lemur, Goodman’s mouse lemur, and the furry-eared dwarf lemur.

Chameleons: You can find half of the world’s 150 species of chameleons in Madagascar. They’re easier to see at night, so keep an eye out for the multicoloured creatures with bulging eyes and elastic tongues. The Malagasy have some colourful expressions regarding chameleons, one of them being “Ratsy karaha Kandrondro” which means “ugly as a chameleon”.

Frogs: Andasibe is known as the world’s capital of frogs. There are more than 100 different species in the park and more than a third of the species of frogs that live on the island can be found in Andasibe’s forest. Most of these frogs are nocturnal so after dark is the ideal time to listen to the cacophonous call of the frogs as well as spot them hopping about.

Tenrecs: Little hedgehog-like creatures, known for their spikes and an incredibly vast range of diversity. Nighttime is the best time to find them scurrying about. It appears that all the various species of Tenrecs on Madagascar are evolved from one Tenrec that washed ashore from mainland Africa millions of years ago.

Moths: Bright yellow Comet Moths also known as Madagascan Moon Moths are one of the largest silk moths in the world. Easily mistaken for a butterfly because of its beauty and bright colour but only seen at night fluttering around lamps or resting on leaves. They only live for 5 days and males fly through the forest searching for females to mate with.

Tip: Bring your own head torch, torches are provided by the guides but a head torch will give you extra light and more visibility.

Millipedes in the Botswana Bush 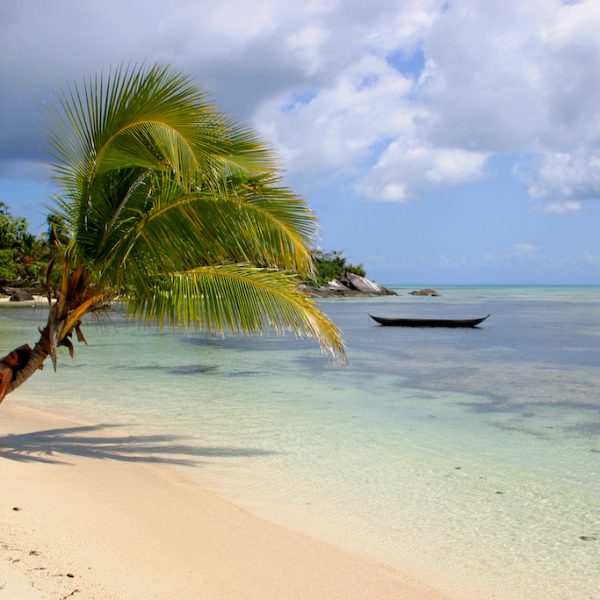 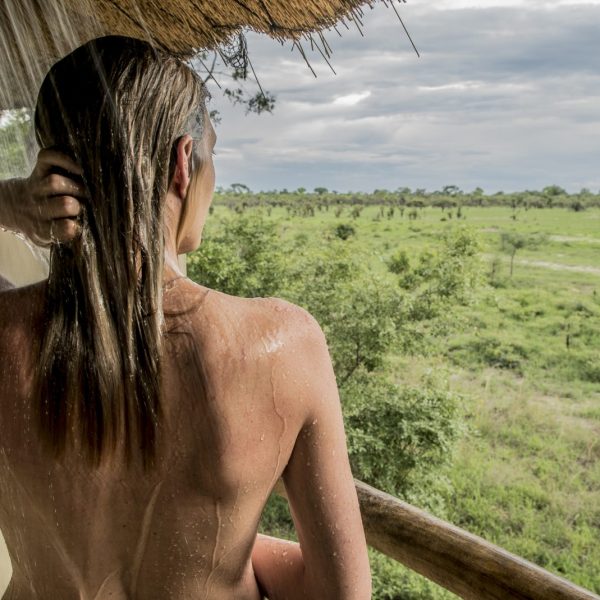 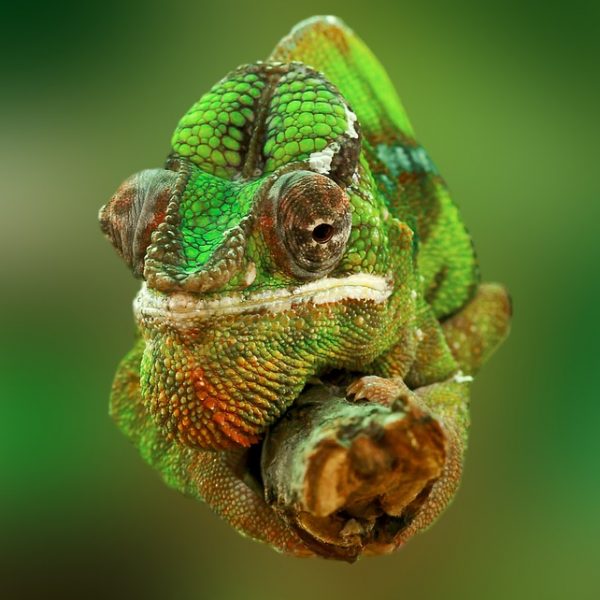 Get back to Nature In MADAGASCAR