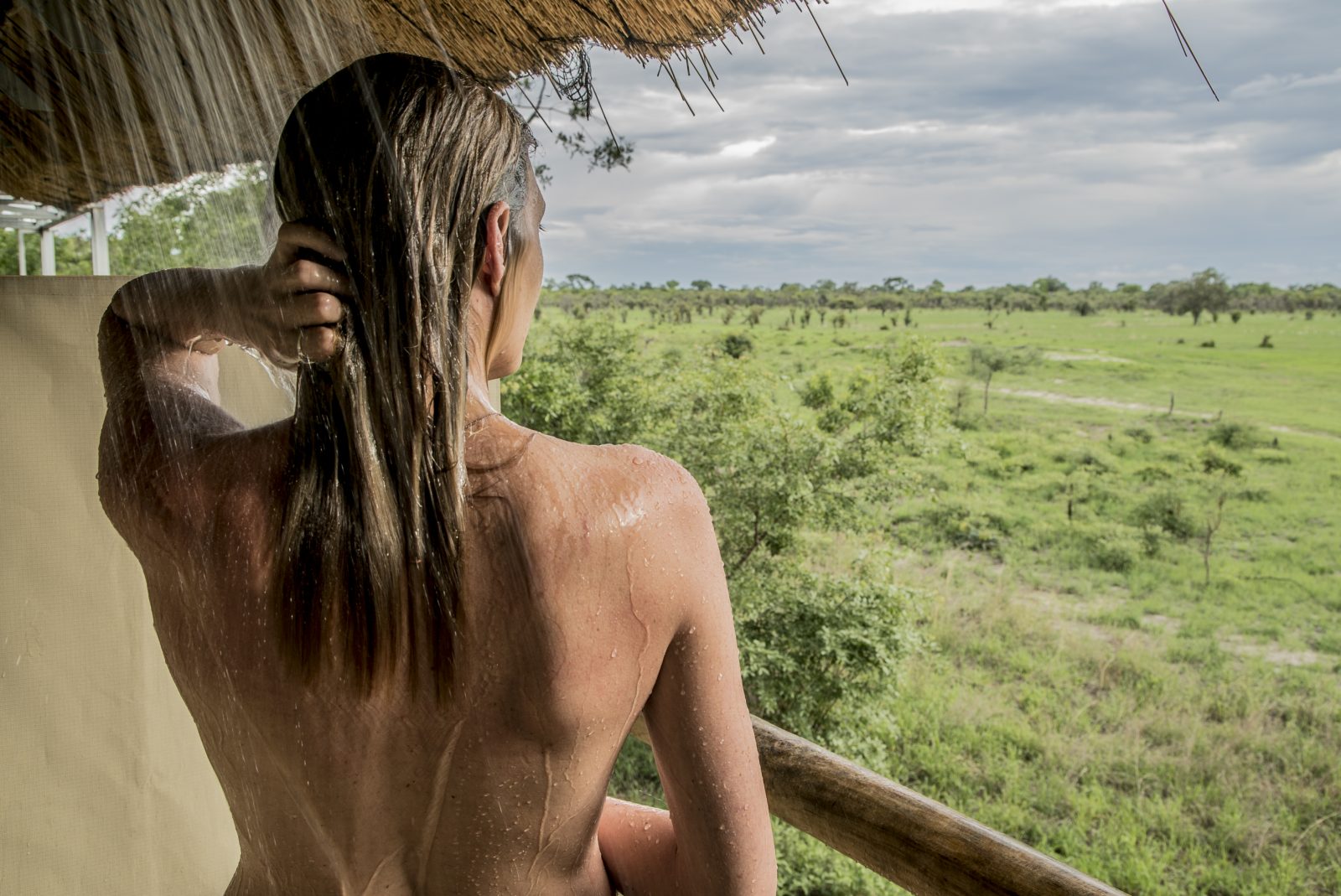 The lodge couldn’t get started at a better time,” states Powell, “We are very excited about it.”Updates with lodge development, including photos, will soon be available.

A brand new luxury lodge is currently being built in Zimbabwe! African Luxury Hideaways announced late last year that the construction of Elephant’s Eye, Hwange had already begun.  Elephant’s Eye, Hwange is being built on a beautiful concession adjacent to Hwange National Park, boasting an amazing biodiversity of flora and fauna.  The wonderful array of African wildlife in this area includes one of the largest elephant populations in the world.

The Elephant’s Eye, Hwange lodge will be comprised of 8 tented chalets (all with double/twin beds surrounded by mosquito netting with en-suite bathrooms) thus hosting a maximum of 16 people at any given time.  All chalets will be facing the waterhole, and there will be a guide on site to walk clients to and from communal areas and chalets. Each chalet will be spacious and set in an unobtrusive secure fenced area.  The views will be fantastic.

When asked how the building of Elephant’s Eye in Hwange National Park has been going, Wayne Powell, Operations Manager for African Luxury Hideaways stated that, “Everything is going according to plan…..except the weather!”  Hwange is generally known for being very dry.  Remarkably, the current rainy season at Hwange has yielded the greatest amount of rain in over thirty years.  “The rains have been unusual this year,” stated Powell, “and that poses several challenges for the building process.  Some days it is very difficult to get materials into the area and many hours of building time are lost.

”On the bright side of this incredible amount of rainfall, all the pans and dams are full and the water table is much higher than normal.  This is good news for everyone in the area because all the pans are supplied by bore holes.  Generally water is pumped from bore holes for animals to drink, and this is regularly done by parks, estates, and private concession holders, as well as some NGOs.   The increase in water will make for a better season for the animals, and they will have access to food in areas that are not normally available to them.

With the abundant rains and a higher water table, this will be a season with plenty of vegetation, as well as a good calving rate – much higher than other years.

The animals will not be stressed (as they are during times of drought) and this will result in a more successful season for predators as well as an increase in their numbers.  “This is going to be a fantastic season, with lots of growth in the populations of wildlife in the Hwange area. 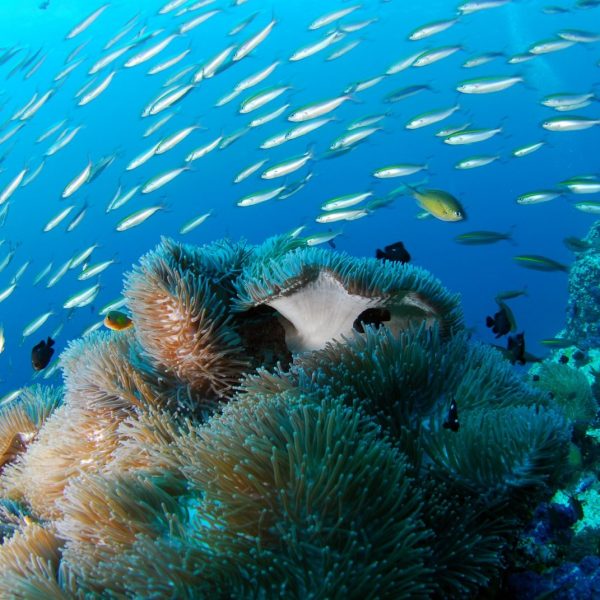 Pristine Waters of Nosy Be

Seven countries to visit during #AfricaMonth

Experience an Entire World in One Country