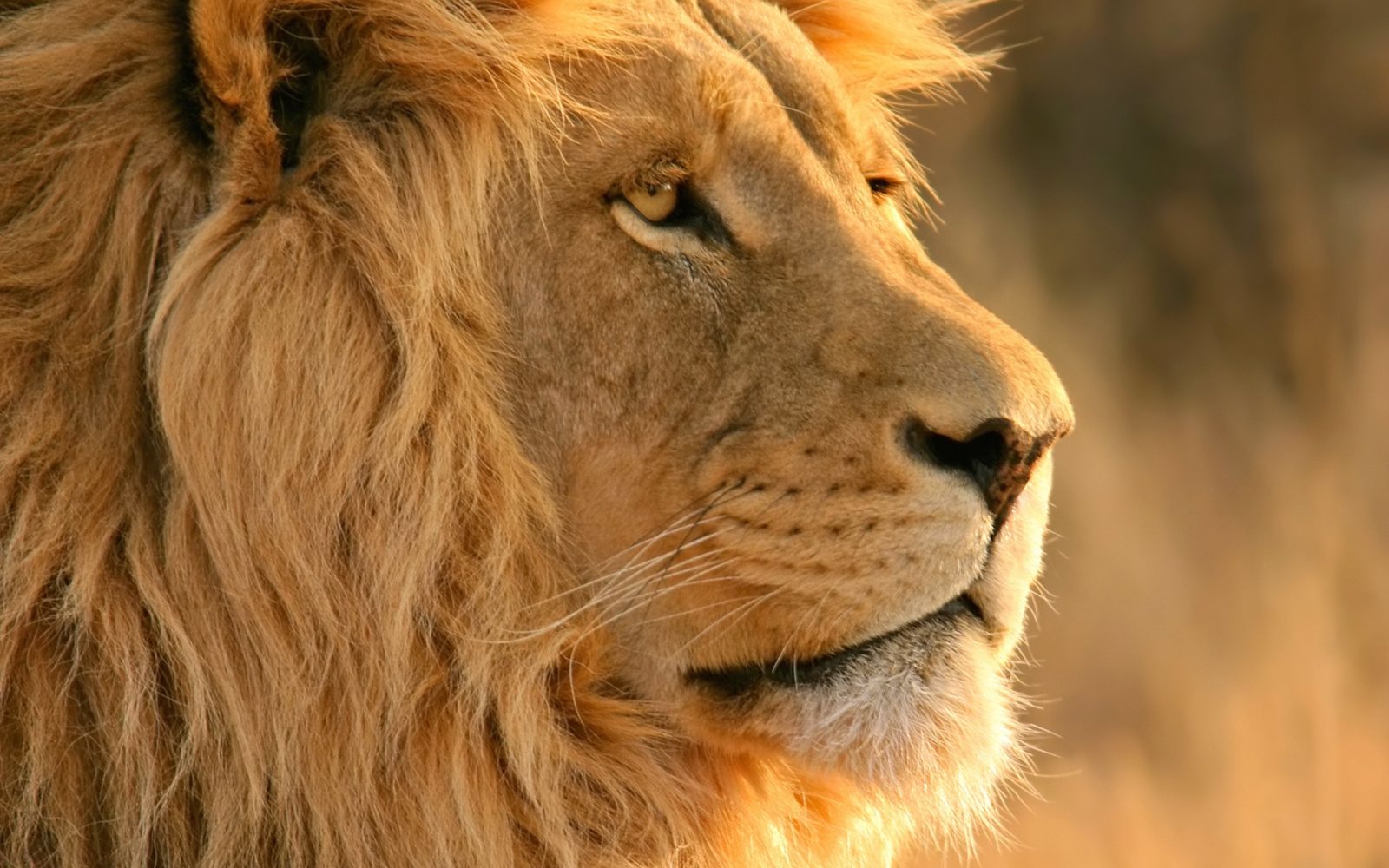 Is the LION really King of the Jungle?

Home
/
Kenya
/
Is the LION really King of the Jungle?

From Baby Boomers to Millennials – no one can help themselves when this particular note is sounded.

Friend or foe, stranger or mad-man, anyone who has seen the beloved Disney classic will likely join in the cry… “Naaaaaaaants ingonyama bagithi Baba!”

Even though you don’t know what the words actually are, we all know the distinctive call. The resounding fanfare that welcomes the king. “Here comes a lion, Father”. The Lion King. The King of the Jungle!

But why-oh-why is he the ‘King of the Jungle’ if he doesn’t live in a jungle?

There is no dispute that in Africa, the lion is indeed the crowned ‘King’ of the beasts. The largest and most powerful predator, putting other big cats, and even dogs in their place, the lion rules the African plain. But hang on… The plain?

The word jungle actually derives from the Sanskrit ‘jangala-s’ meaning ‘sparsely grown’ or ‘arid’. This Sanskrit word was the origin for the Hindi word ‘jangal’ which is a generic word used for ‘uncultivated ground’, a place uninhabited by man. So basically, anywhere wild! And seeing as there are no tropical forests in India – the open savannah-like terrain was – in the past – very suitable for the Asiatic lion.

So it turns out that the English term is actually a simple case of lost in translation.

In the anticipation of the re-release of one of the greatest Disney films of all time, comes a new generation of fascination, wonder, and of course questions. Now that you are (b)older and wiser, equipped with that surprising pearl of trivia, your kids will no doubt think you are the ultimate expert on all things.

So when they come running to you, begging for a safari holiday – A Lion King holiday – you should also know that Jenman African Safaris has just launched a carefully curated family safari following the journey of “The Lion King” starting and ending in Nairobi, Kenya.