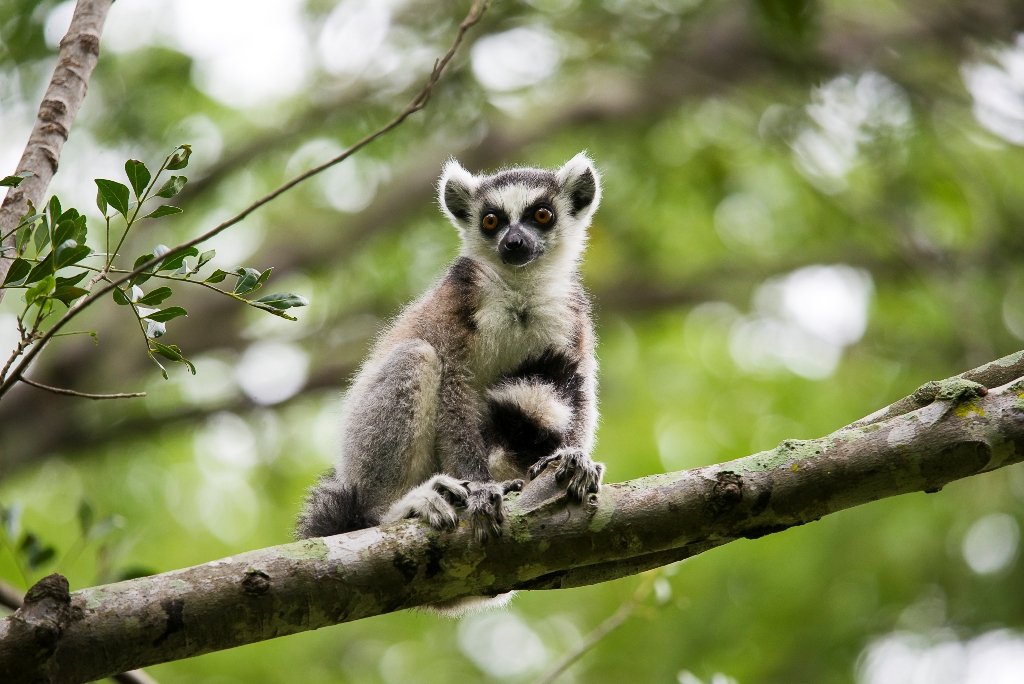 As the 4th largest island in the world one can expect a wide range of landscapes and attractions, and in this regard the island nation of Madagascar certainly does not disappoint. In fact, the country still retains such a sense of mystery that it can be hard to tell what to expect in this fascinating place.

To help you prepare we’ve divided the island into 5 regions and described each one’s landscape, weather, attractions and what type of person it is most suitable for. An easy way to know at a glance, what is best for your clients.

As the most easily accessible part of the country, central Madagascar is also the most popular and well known. Practically all trips to the island nation start in the capital, Antananarivo, and from here travellers usually set out to explore the relatively nearby Andasibe National Park ( 4-hour drive) where they discover the legendary lemurs as well as other endemic flora and fauna.

Antananarivo, or Tana as it’s more commonly known, is a wonderful introduction to Malagasy culture and lifestyle. Here you can discover the important historical ties to the Merino dynasty as evidenced by reverence for the Queen’s Palace and the Royal Hills of Ambohimanga, both fascinating places to explore, as well as modern Madagascar and its many delights.

The bustle of the city markets and the more peaceful eclectic boutiques are excellent places to purchase souvenirs such as items made from raffia, wood carvings, and silk weavings. Here you can also be a bit adventurous with your dining as restaurants and cafes offer a mix of Malagasy French fusion with a bit of Indian and Indonesian thrown in as well.

Tana tends to be cooler and drier than the rest of the country as it is slightly elevated being found in the central highlands. The city is known for its hills and once you travel outwards to the countryside you’ll see emerald green rice paddies on steppes and traditional villages with friendly locals. Travellers who don’t have a lot of time or patience for travelling long distances will have most of their Madagascar needs met on a trip to Tana and nearby Andasibe.

Southern Madagascar is perfect for adventurous travellers who enjoy activities such as hiking, snorkelling, diving or kite surfing. It’s here that you will find Isalo National Park which is hiker’s paradise full of legendary sandstone formations and deep canyons ready to be explored.

The weather here is hot and dry and the landscape almost qualifies as desert, but the beaches are a welcome respite and underwater you will find the world’s fifth largest coral reef which makes it an excellent diving destination.

The beaches are beautiful and practically empty as the roads to them aren’t the best but as it only rains in the period from January to March good weather outside of this period is guaranteed. This part of the country is for travellers who don’t mind working a bit harder to get to out-of-this-world destinations.

This is the region where you will find the picturesque Avenue of Baobabs which are a must-see for keen photographers and anyone looking for that quintessential Madagascar Instagram shot. Right by this magnificent attraction is the Kirindy Forest which is the best place to find the legendary Fossa, one of Madagascar’s few carnivorous species that prey on lemurs.

Madagascar’s unique otherworldly limestone karst formations known as Tsingy are also found here in the Tsingy de Beharama National Park, it’s an amazing area to explore although it does require some physical fitness. The west coast of Madagascar is classified as the driest part of the country and for the duration of the dry season (May to November) it doesn’t rain at all and temperatures stay in a mild 20 – 25° range.

The hottest months are in March and April and then again in November and December.

The rainy season from December to March hits this side of the island the hardest with heavy downpours so it’s best to visit in the dry season from April to October and enjoy the lush tropical rainforests that benefit spectacularly from the abundant rainfall.

It’s not only rainforests teeming with leaping lemurs, colourful chameleons, and beautiful butterflies but absolutely fantastic beaches are found here as well. Ile St Marie is an absolute must-see because of its natural beauty as well as being home to a legendary pirate graveyard and one of the best places to see a magnificent whale migration.

The Eastern side of the island is also home to Madagascar’s largest national park, Masoala which covers 2,300 square kilometres of rainforest as well as three marine parks that protect coral reefs covering 100 square metres. Nature lovers and beach bums alike will love this side of the island.

Right at the top of Madagascar is some of its most popular attractions starting with the island of Nosy Be. Madagascar’s biggest offshore island is also known as Ile aux Parfum because of the plantations of fragrant flowers that bloom and scent the air with their intoxicating fragrance.

The island is surrounded by several smaller islands, each with its own unique highlight. It’s perfect for anyone looking for a fantastic beach holiday and caters to people who like to take part in activities such as SCUBA diving, snorkelling, sailing or simply sun tanning – the weather here is nice and warm throughout the year. Diego Suarez is Madagascar’s second biggest city and it is a fascinating cultural melting pot influenced by Asian, Arab, European and African settlers throughout the years.

Less hectic than Tana, it is a vibrant city conveniently located close to all the must-see destinations of the North. The magical Amber Mountain Reserve is about an hour away and it’s a cool, misty emerald green forest dotted with waterfalls, lakes and high mountain peaks.

Speaking of peaks, the Tsingy or razor-sharp limestones karsts that are unique to Madagascar can be found in the Ankarana Reserve, the home of the famous cave-dwelling crocodiles as well as a variety of lemurs.

There’s something for everyone on the island of Madagascar and if you’re still unsure why not chat to one of our travel consultants who will be more than happy to assist with best a tailor-made holiday of your dreams. 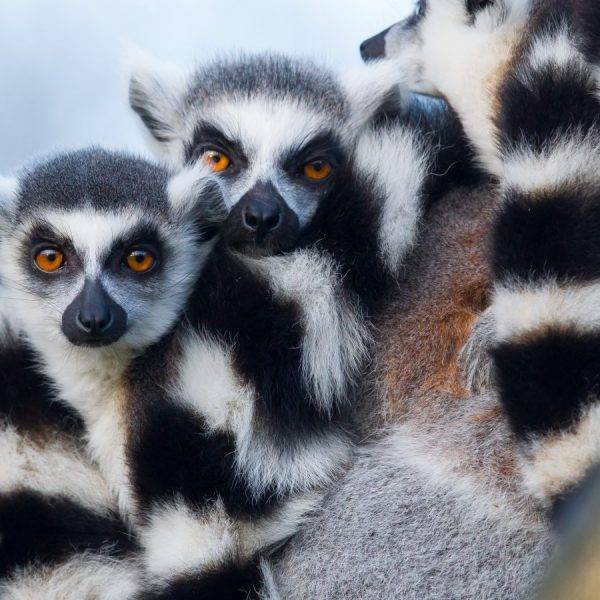