As human beings, we’re faced with a number of questions throughout the course of our lives, ranging from what is the meaning of life to how can we save the world?

Sadly, these questions can often do the opposite of inspire us and rather leave us feeling insignificant, incapable and helpless at making any sort of a difference, no matter how big or small.

This feeling of helplessness was made even more poignant this week with the release of a photograph taken in the Ol Pejeta Conservancy in Central Kenya. This photograph captured the raw reality of the crisis that is being faced by some of the species on our planet this very minute. This photograph was of Sudan, the last male northern white rhino alive.

In the photograph, one gets a sense of the potential for human tenderness, as the hand of one of Sudan’s guards rests lovingly on his back. These guards, men dressed in camouflage uniform, stand vigilantly with Sudan and are dedicated to protecting him against the ever-present threat of poachers.

However, the image also hints at the brutality that so many of Sudan’s now-vanished kind have encountered. Sudan has no horn. While he didn’t lose it at the hands of violent, money-hungry poachers – his was cut off to deter the poachers – there is no ignoring the image’s echo of this tradition of horror, that has been inspired by the demand for rhino horn on the Asian medicine market.

At the Conservancy, there are two female northern white rhinos. The fact is that if Sudan doesn’t mate with one of them, then there will be no more of their kind for future generations to see. However, despite the sliver of hope Sudan brings, it seems a slim chance that his breeding urges will kick in as he’s already 42 and prior efforts in this regard have sadly failed.

Most heart-achingly of all, it strikes any viewer of the photograph that Sudan simply doesn’t know how incredibly precious he is. He wanders the Conservancy with his armed guards and sad eyes, completely unaware of the looming and vulnerable reality that is faced by him and his species.

When it comes to the meaning of life, human beings scrape together all sorts of answers. Sadly it seems that whatever meaning we assign to life, we can rarely actually realise its true value until it’s too late. We destroy the things we love and have sadly been doing so since the very dawn of time.

Despite raised awareness and hard work done by incredible people towards the conservation of rhinos, they’re being slaughtered in scary numbers. For reference, in South Africa in 2007, only 13 rhinos were killed by poachers who wanted to get their greedy hands on the horns, which are incorrectly marketed in Asian countries as a cure for everything from flu to cancer. Since then, the numbers have sky-rocketed, soaring to 1 215 rhinos killed in South Africa in 2014. And 2015 is well on its way to beating that record.

Above all, the photograph of Sudan and his caretakers is a sobering depiction of the realities of the war being fought against rhino poaching. It’s a testimony to the horrors that are waiting at the front lines. And it’s a heart-breaking reminder that even these majestic, beautiful, powerful creatures cannot withstand the onslaught of human greed. Not on their own.

It’s time we human beings took the necessary steps to make the meaning of our lives revolve around the conservation and protection of the Earth and the creatures that live on it. And it’s time we defeated human nature’s unceasing, relentless and sinister impulse to kill.

Article adapted from ‘A picture of loneliness: you are looking at the last male northern white rhino’ by Jonathon Jones 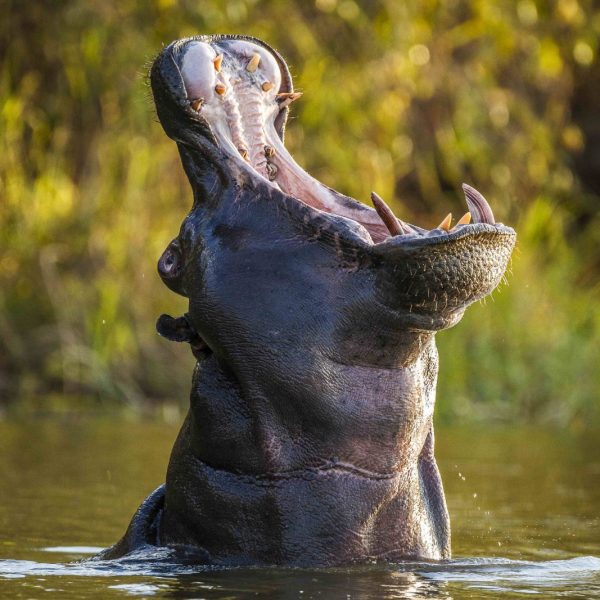