Killing our Elephant’s for Government Votes

A journey of many miles to Namibia’s north-eastern Kunene region, along rough desert roads that require a lot of patience and more than a little luck, is one that offers a reward that makes it worth your while. This reward is the sighting of the unique desert-adapted elephants, whose gently swaying gate and intelligent, wise eyes, make any distance of ragged road a worthwhile undertaking, if only for a single spotting.

Sadly, however, as recently reported in an article in the Daily Maverick, penned by Don Pinnock, these gentle giants are increasingly under threat from all sides, including political, environmental and hunters.

While news of poachers is by all means nothing new, a recent report is set to ignite a storm of protest the world over. This report claims that hunting permits were issued for six desert elephant bulls to be killed for meat, in exchange for the villagers voting in favour of the ruling party, SWAPO. And with the country’s national elections taking place later this year in November, fears stand that this horrifying trend is set to continue, as the ruling party attempts to gain support where it’s previously had very little in the more isolated communities of the country.

According to the article, the “meat-for-votes” deal will see the meals from the six elephants shot, given to each person in the rural areas, who will receive only about $1 worth of meat. This deal was made despite advice from several qualified scientists and conservationists who spoke out against it. Further evidence of the deal comes from a spokesperson for the Namibian Ministry of Environment and Tourism, Romeo Muyunda, who confirmed that permits for the hunting of six bulls had been issued. Of the incident, Muyunda claimed that: “the local people need to benefit from the elephants in some way or another, or they will begin poaching them.”

Once a storm of protests flooded into the Ministry, they issued a press release that urged the public to “ignore these inaccurate, false reports and assumptions on our elephants and sustainable utilisation practices,” threatening that “illegal” NGOs “working against the wildlife conservation activities of the government” ought to “refrain from this irresponsible behaviour before action is taken.”

Despite these tactics, the fact remains: the Ministry does not refute these hunting permits, and instead attempted only to show that there is no such thing as desert-adapted elephants. They claimed that they’re normal African elephants, which allows them to state that the elephant population of Namibia is healthy, rather than having to admit to the dangerously low numbers of these special desert-adapted giants.

Rather shockingly, the same press release then continues to note the need to cull “problem” elephants and points out that trophy hunting “has grown to be one of the most important industr[ies] in Namibia in terms of its strong contribution to the Gross Domestic Product, employment creation, and the well-being and social upliftment of our rural people.”

Laura Brown, the Director of Desert Lion and Elephant Conservation, sees things differently. For her, the fact that these desert elephants are unique is non-negotiable. She states that they have been able to adapt to the extreme fluctuations of weather climate in the desert (where the annual rainfall is below 100mm a year) through the means of learned behaviour that enables them to master the art of survival in one of the harshest environments on the planet.

Despite the government’s claims that around 300 desert-adapted elephants remain in the Kunene region, Conservationists disagree, stating that there are no more than 100 left, 18 of which are mature bulls, of which the hunting permits are said to have been issued for 6.

Brown believes that poaching, habitat destruction and over-hunting has reduced the male-to-female ratio in the herd of desert elephants to about one to 13. “This decline destroys the social cohesion between the animals, which in turn makes the whole herd become more aggressive and restless. It depletes the gene-pool, exposing this unique population to inbreeding and the last of only two desert-adapted elephant populations to the threat of extinction.”

Attempts to remedy the issuing of these permits by buying them back have been met only with decline. Basil Calitz, Tour Operator and Lodge Owner in Uis, offered to purchase a permit from Nick Nolte Hunting Safaris, but was told that the Government would not allow it. And Anton Louw from Live Trophy reports that he too had approached the government with an offer to not only buy the permits, but to replace the elephant meat with beef. “We confirm that we are offering to buy the permits, as well as supply an equal measure of meat,” he said. “We are prepared to assist in establishing sustainable food production initiatives to support the affected communities.” Sadly, however, his offer has so far been ignored.

While the war against poaching rages on worldwide, what’s going on in Namibia leaves nothing but a queasy unease in your stomach. When a Ruling Government is willing to trade the lives of an endangered species, only to retain its position at the head of a country, questions need to be asked, and people need to be held accountable. For such decisions do not only effect the people of Namibia, but every individual on the planet. And when the future generations are destined to learn about the desert-adapted elephants only from text books and online encyclopaedias, it becomes all the more vital that something be done to stand up and fight for these gorgeous creatures, who cannot fight for themselves. 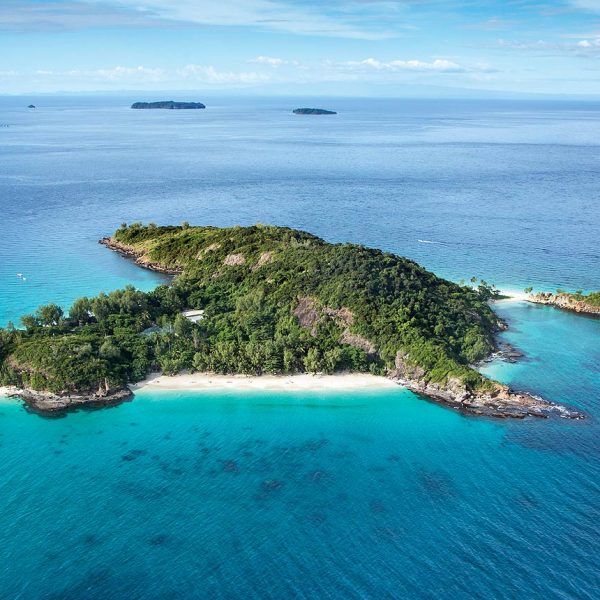 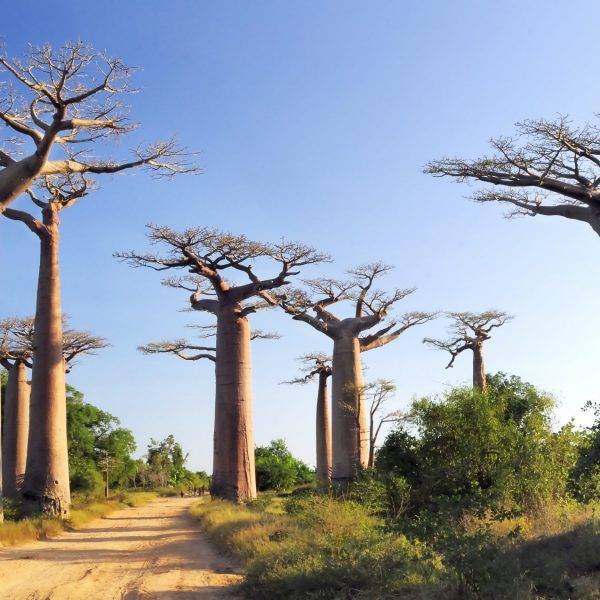 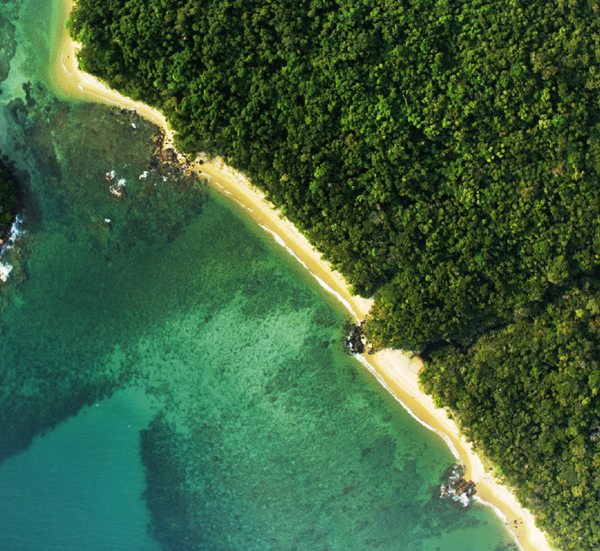 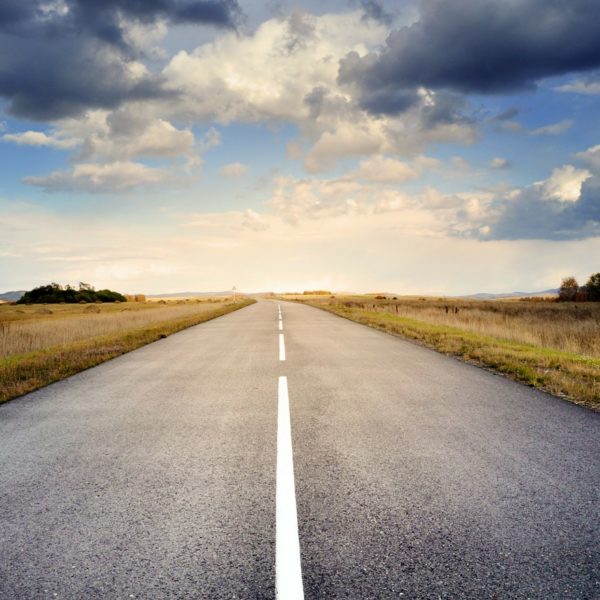