The work of the Wildlife Conservation Research Unit (WILDCRU) was first featured in the Tattler Issue 1 of 2009.

This article expands on their work, which is supported by of Enviro-Africa – SATIB’s independent website on conservation initiatives, writes Brian Courtenay.

The Life of a King is Not Easy!

Being a King of the Beasts is not easy writes Brian Courtenay, who has witnessed the interesting life of a lion family over the past 18 months in Hwange National Park.

I have been taking part in the lion research project funded by Oxford University in Hwange. The project’s core areas for research are the Kennedy 2 Vlei and close to the Hide Safari Lodge. This area was dominated by a large territorial male named Mpofu and as part of the research, I photographed Mpofu on many of my trips. He truly was “a king of the castle” in the Kennedy 1 / 2 areas.

Some background on Mpofu:

October 2007 saw the capture of Mpofu, one of the oldest lions in the study. First collared in 2001, he lost his three coalition mates to sport hunting in 2003 but continued to hold his territory as a lone male. As the lion population in the park recovered following the hunting moratorium in 2005, Mpofu came under increasing pressure from incoming coalitions of young males, wanting to invade his territory.

For a while it looked as though the old man of the study was in trouble. In an unexpected twist to the tale, in early 2007 he was joined by his three adult sons and together they have moved to a prime habitat in the east of the study area. Now on his 8th collar, he continued to provide valuable behavioral and ecological data to the project. He was accompanied by Askari and his 3 sons, named Judah, Jericho and Scaredy Cat. It is most unusual to see 4 male lions together and I was so privileged to photograph them all! Where in Africa would you find this?

Mpofu and Sons were doing well until July 2009 when the boys were out of town and Dad was left to hold the fort! Unfortunately, he came across and intruder on his turf and in true lion style he decided to take him on. He did not have his sons around and in the ensuing skirmish, he was seriously injured in the hindquarters – there was nothing we could do. Nature had dealt a big blow to this family as Mpofu’s injuries did not heal. The leg deteriorated to such a degree that he could not walk and he literally faded away in November 2009. He left a legacy of 3 fully grown strong sons who have taken over the area and ruled.

Tragedy truck the family again in May 2010 when Scaredy Cat was shot on a trophy quota in the Gwaai area just outside the park. He probably now adorns the wall in some wealthy international hunters home. I was lucky to photograph the 3 brothers near to Makalolo Plains near the Wilderness Safari’s camp and was rewarded with stunning images of the 3 big lions in Hwange!

We hope Judah and Jericho will continue the legacy of Mpofu and I will be back in Hwange soon to visit these beloved creatures. My theme of the “Beauty in the Beast” on the Bengal Tiger Calendar from 2009 will continue and I will be using the lion as my theme animal to make the public aware of the plights of lions in Africa.

Following a dart procedure on a young, sub-adult lion with Zimbabwean professional safari guide Jane Hunt was an awe-inspiring experience.
Jane Hunt has been working as a researcher on the project for five years. Her bush skills, contacts in the safari industry and her passion for lions make her the ideal person to manage the day-to=day fieldwork of the conflict project.

Jane invited us to attend a darting procedure on a young sub-adult lion that was about to leave the natal pride. A GPS collar was to be fitted on a suitable candidate so that the researchers could track his movements over the next few months. The pride of 16 lions was located one hot morning late in December 2009, not far from Makaloko Safari Camp (Wilderness Safaris).

The pride had been feeding on an elephant carcass for about 3 days – the smell was something else! A young sub-adult lion was selected and a dart was prepared, dispatched and was followed by a very vocal grunt as the dart hit his backside! His mom was not happy and came to investigate but soon all of the lions lost interest with his moaning and he got up and slowly moved away, which was a great help to us as we still had 15 lively lions to contend with. We found him asleep alongside a bush in slumber land after a hearty elephant breakfast.

Jane immediately did the routine procedures – dimensions and blood samples and fitted and checked the collar, all in 20 minutes and the antidote was then administered to revive Teddy (appropriately named by a member of our party). Teddy dragged his body under the shade to sleep it off. Jane and I stayed on a couple of hours to ensure his safety and then left him to rest.

Now we need to monitor his movements in the park to see where he will make his new home – hopefully we can track him on my visit later this year. The team was saddened to learn that DB, the young male featured in Issue 1 of 2009, has unfortunately been shot in the communal lands bordering Hwange National Park. You might remember that DB had surprised us all by covering an astonishing distance in the year since he had been collared. Sadly, his travels took him outside the protection of the park and into an area which is relatively densely populated by people and livestock.

Having predated on a large number of privately owned livestock, the Park and Wildlife Management Authority of Zimbabwe issued a “Problem Animal Control” permit which allowed for DB to be legally removed. This turn of events underlines the importance of the conflict work that the project is currently undertaking in this area. Solutions to human-lion conflict are urgently needed to prevent further losses. 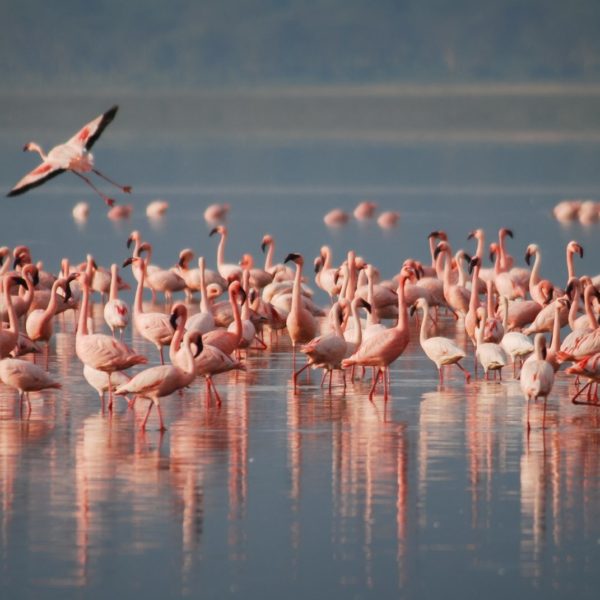 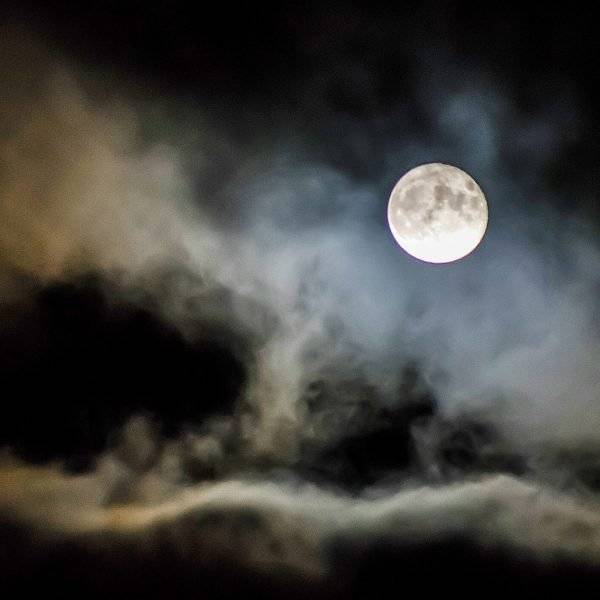 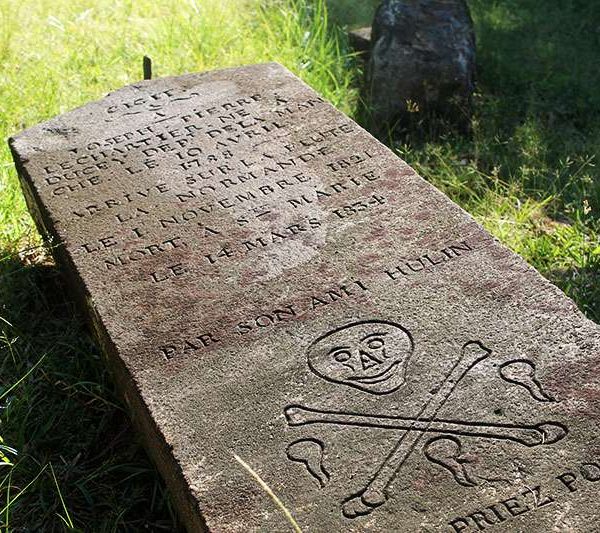 The Pirate Cemetery of Madagascar