Home
/
News
/
The Heartbeat of AFRICA

For the Western world, drums are mainly relegated to the realm of entertainment, adding another musical dimension to songs and other performances. In Africa, drums hold various symbolic meanings that have played an important part in the history of the people who call the continent their home.

As apart of African tradition, drums are always an accompaniment alongside ritual dance for the ceremony that revolves around marriages, births and deaths. Beat more viciously; the drums are also a necessary prelude to stir excitement and passion in warriors about to do battle. In much of Africa, drums are considered to symbolize and protect royalty, which often leads to their being housed in sacred dwellings. They can also be considered as a primitive telephone, since drums are also used to communicate with tribes that are miles and miles away.

To further explore the different ways in which African drums have played important roles in culture and history, we’re going to look at individual examples of drums and the roles they play in the communities in which they’re used.

The Djembe Drum
Possibly one of the most influential of all African drums, the Djembe drum dates back to 500 A.D. It was created for use in healing ceremonies, rites of passage, warrior rituals, social dances and ancestral worship. The rhythms beat upon the Djembe can often be heard in the air in the evenings, particularly during the full moon, weddings, baptisms, honoring mothers, to celebrate the conclusion of Ramadaan, and to honour the spring, summer and winter harvesting times. With the skin of antelope, cow or goat, stretched across the carved trunk of a hollowed tree, the drum is renowned for being able to tune with water, making it very special to all of those who use it and are fortunate enough to hear it.

The Sabaro, Kutriba, and Kutirinding Drums
Used by the Mandinka Tribe, whose people generally reside in Mali, SeneGambia, Cote d’Ivoire, Guinea, Burkina Faso, Sierra Leone and Liberia, these three drums play an important part in the celebrations and culture of the people. The Manding people are descendants of the founders of the Ghana, Mail, and Songhai empires that existed from the eighth to the sixteenth century. For these people, and indeed many Africans around the continent, the sound of a drum can make them completely relax causing them to “come down to the earth.” They see this as a type of drum healing and in Gambia, some people can even go into a trance like state because he/she will let the spirit of the drum control his/her spirit. In this way, we see just how steeped in culture and spiritualism the drums and their beating sound can be to the African people.

The Tama and Tarran Bat Drums
Set within Senegambie in West Africa, the Wolof Tribe was among the first to trade with Europeans sailing to the continent in the 1400s. The Tarran Bat was the lead drums and had no hold at the bottom of the carved tree, which is different to the drums of other tribes. This means that the sound of the drum, when played, came out on top and is deep like a bass. The Tama drum has skin on both sides, but can only be played on one side at a time. Accompanying many a celebration, the drums set the beat for men and women to dance and sing along to, retelling stories about their ancestors and histories that are not in writing. This kind of story telling is popular all over Africa. Sadly, however, it has also resulted in the loss of many historical stories since this oral tradition does not leave written records for those who remain after the storytellers have passed away.

There are so many more different kinds of drums steeped in African culture and tradition, all of which have a beautiful sound and play an important part in people’s lives. From sending messages to the people in the town to healing people who are sick, they inspire something inside the body as they touch the soul and wake the spirit. Considered the heartbeat of Africa, it unites the people of the continent, binding their pulses together in rhythm with the drumming songs. 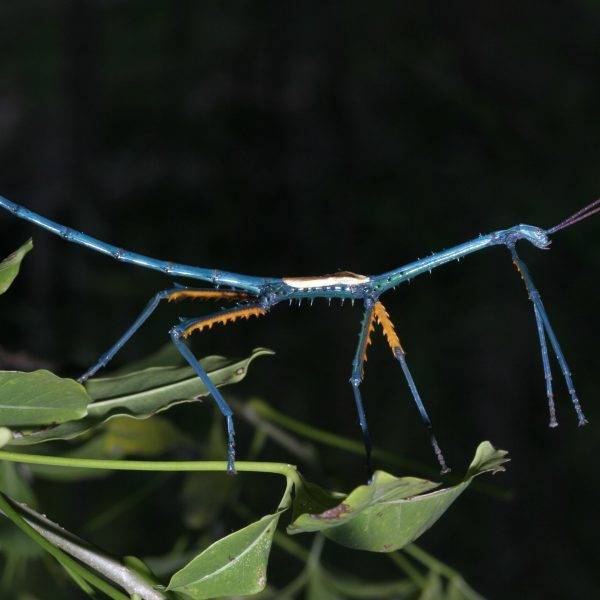 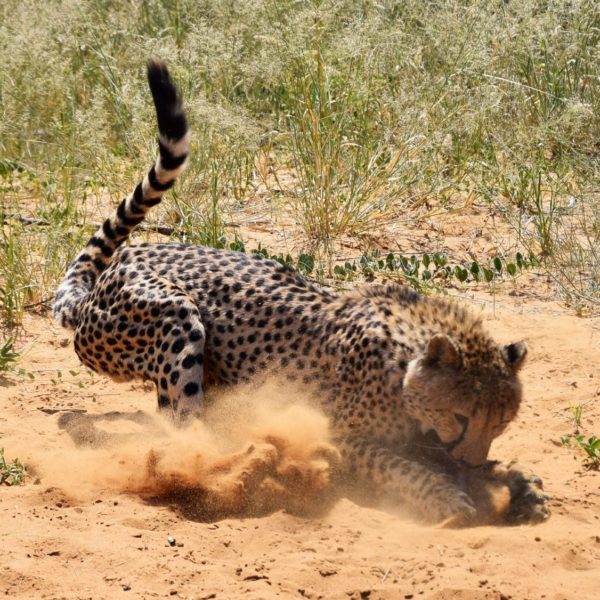 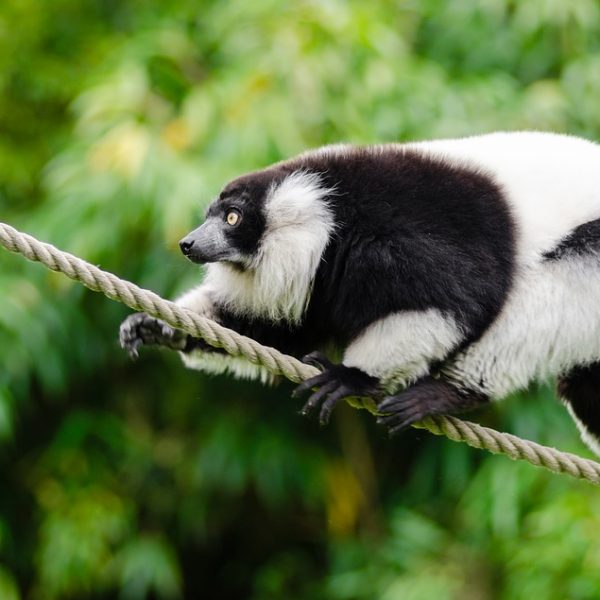