First wild Lions in the Karoo!

Free ranging lions have been reintroduced to the Karoo after 170 years of absence.

We found this article on the internet and it is absolutely amazing, so we had to share it with you! Four lions and four cubs were released in the Karoo National Park (KNP) on Wednesday becoming the first wild, free-ranging lions in the Great Karoo, SANParks said.
This was after an absence of lions in the area for almost 170 years. Continue reading for more insight into this amazing story!

“Apart from their biodiversity value, the introduction of lions will have great tourism value for the KNP and the Great Karoo region,” regional general manager Lucius Moolman said.

Visitors would now be able to experience both the tranquillity of the Karoo and the thrill of spotting lions in the wild, he said.

“The eight lions had been resident in the park bomas since late September to allow them to acclimatise to the new surroundings before their release.

“The lions were translocated from Addo Elephant National Park in the Eastern Cape where the establishment of a lion population has been very successful following their introduction in 2003.”

SANParks took the decision to introduce the lions to KNP in a bid to restore the natural functioning of the predator-prey balance in the ecosystem and to conserve it.

“It is expected that the lions will prey mainly on the larger herbivores of the park including gemsbok, which number over 1 500 animals, red hartebeest (1 400 animals) and eland (about 400 animals) as well as kudu (700 animals) and ostrich (600 birds),” Sanparks said.

Prior to the release of the lions, the park’s rest camp area, reception complex, camping ground, swimming pool and popular fossil trail was secured with low-level electrified fencing.

Predator-proof fencing was completed around the 176km perimeter of the almost 90 000 hectare park to minimise the risk of lions escaping onto neighbouring properties.

“SANParks will initially monitor the lions closely with the aid of tracking collars fitted before the release to check what habitats the lions use, what prey species they target as well as to record their movements,” it said.

The carrying capacity for lions in the KNP was set at between 15 and 20 lions depending on the conditions in the park and availability of prey species.

The KNP is situated off the N1 highway just outside the town of Beaufort West in the Western Cape. 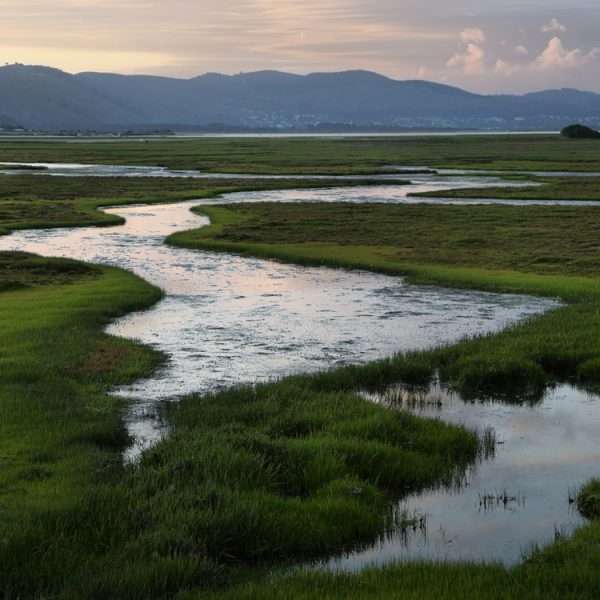 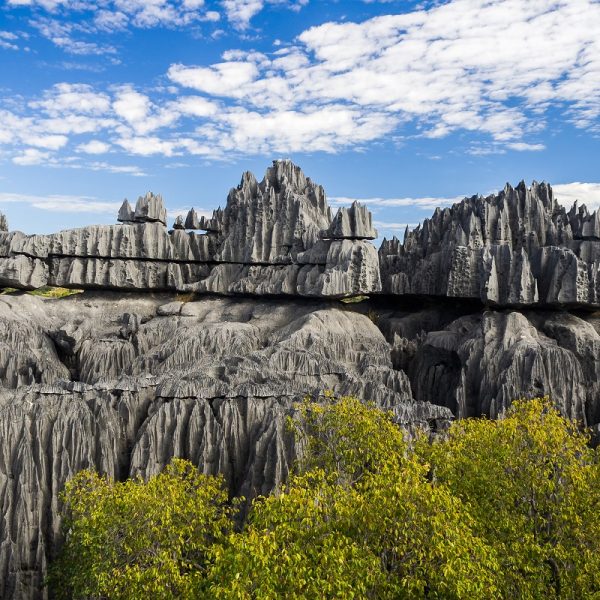