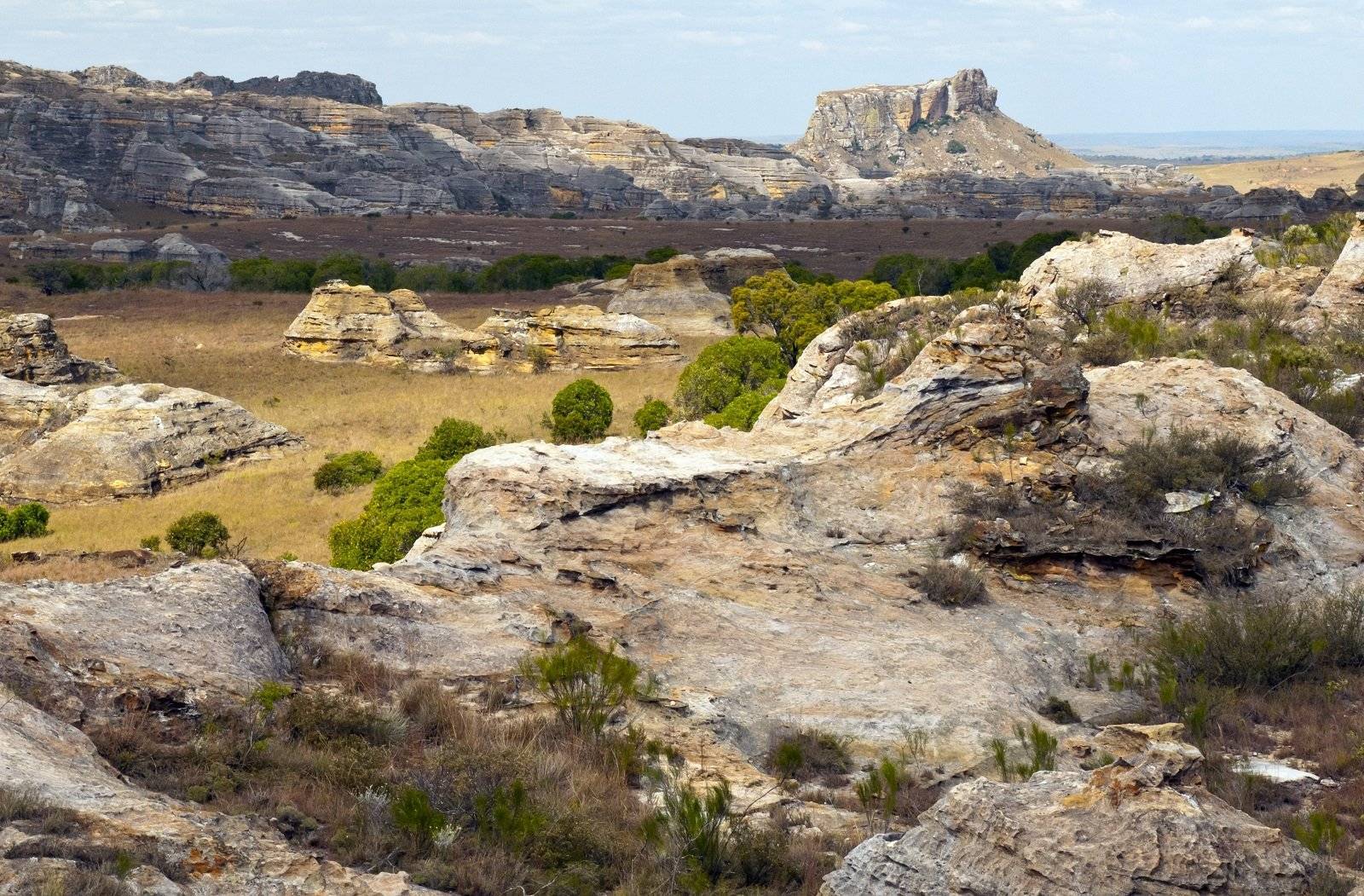 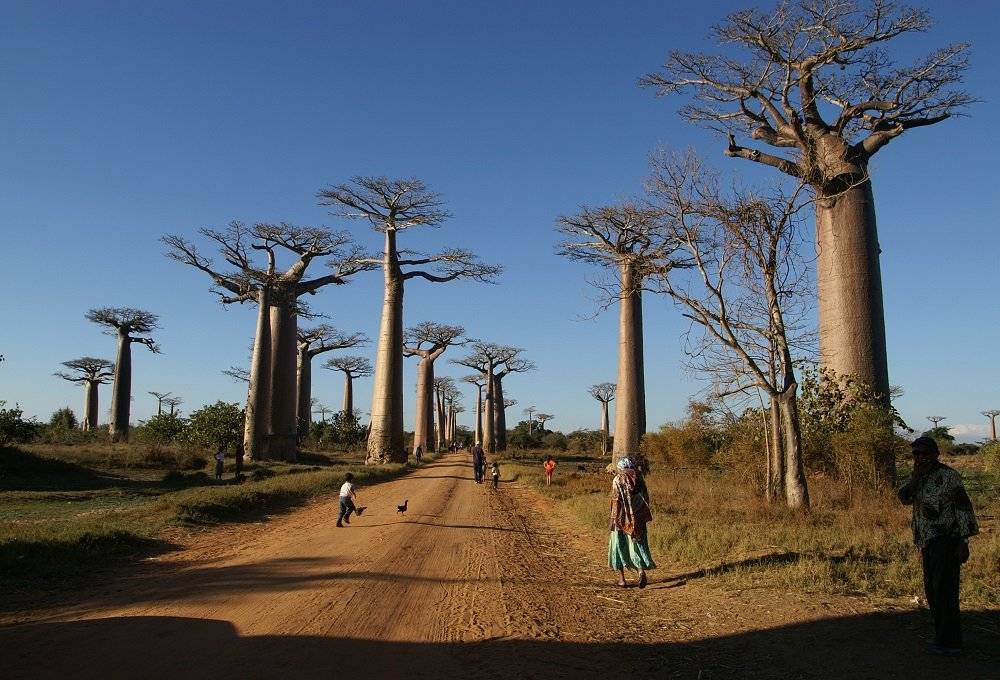 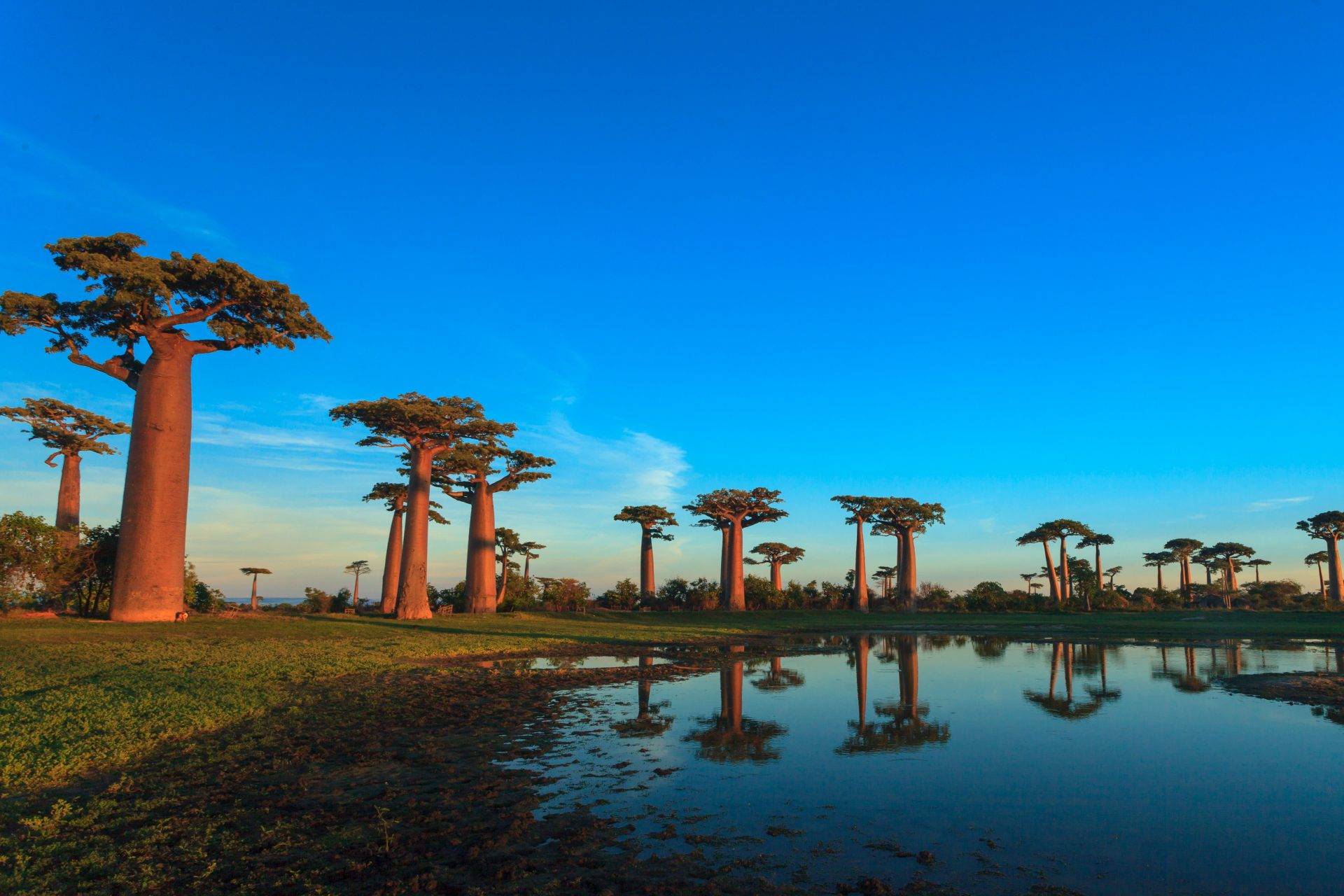 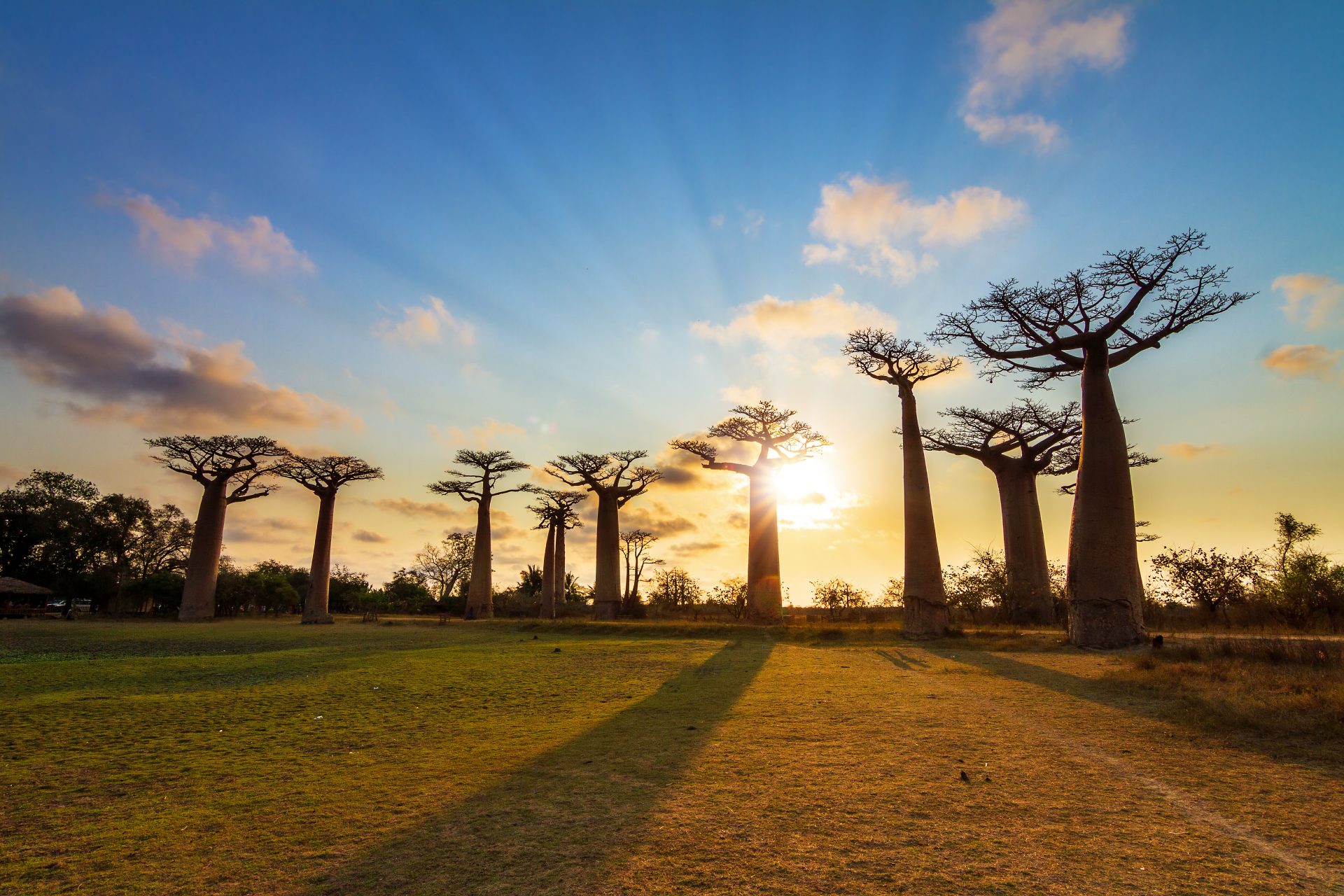 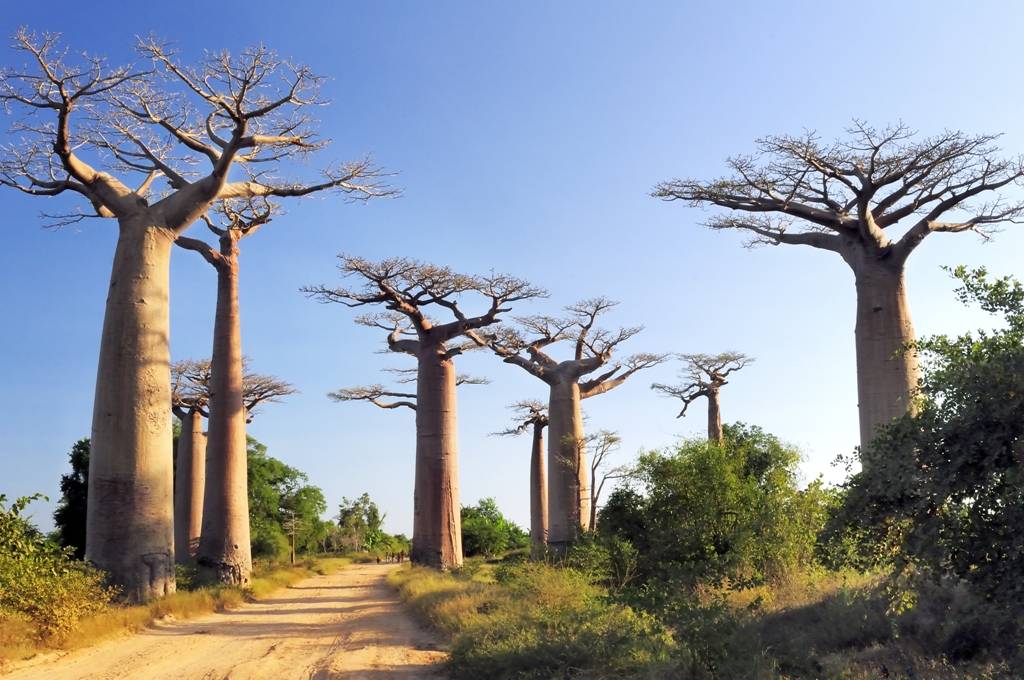 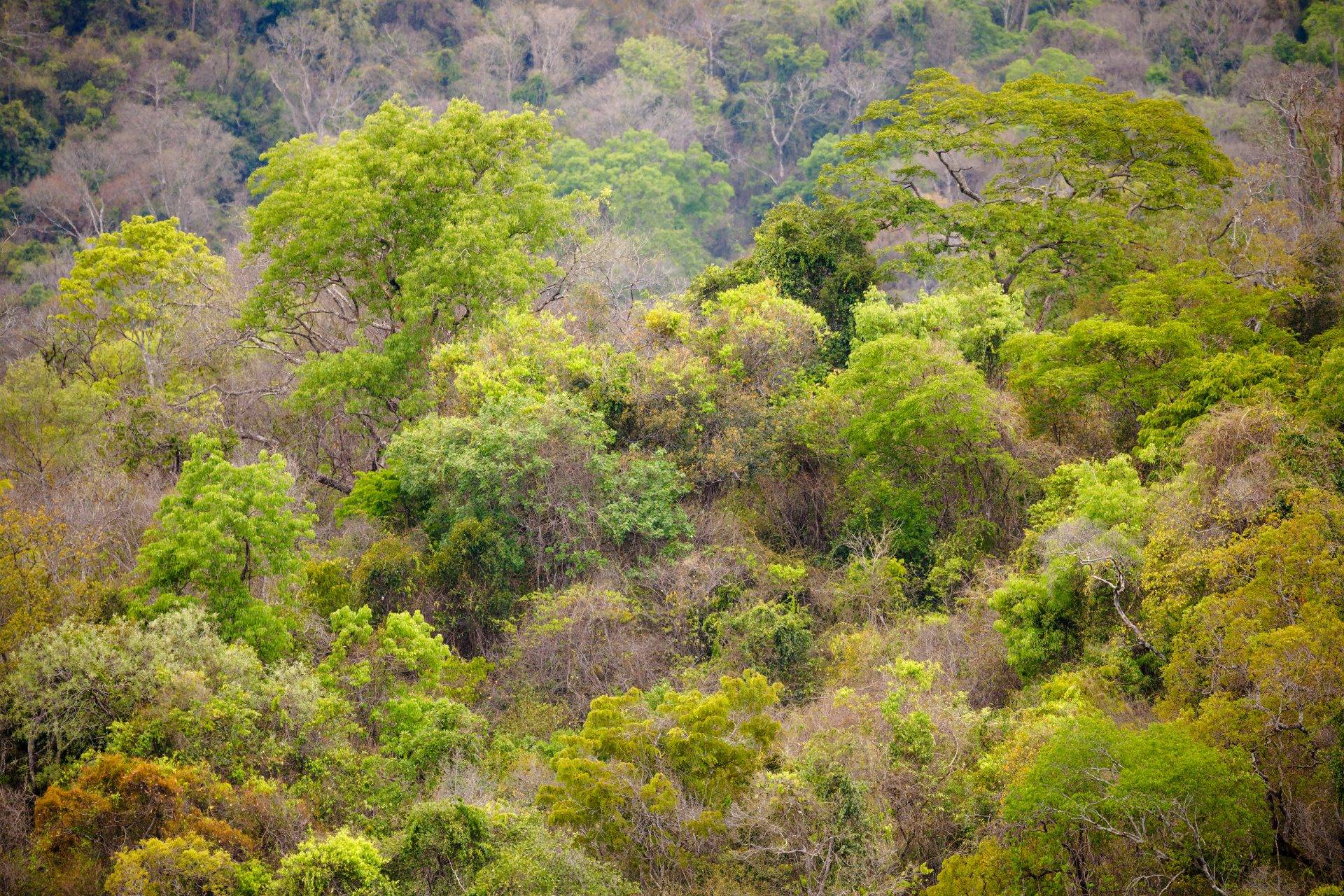 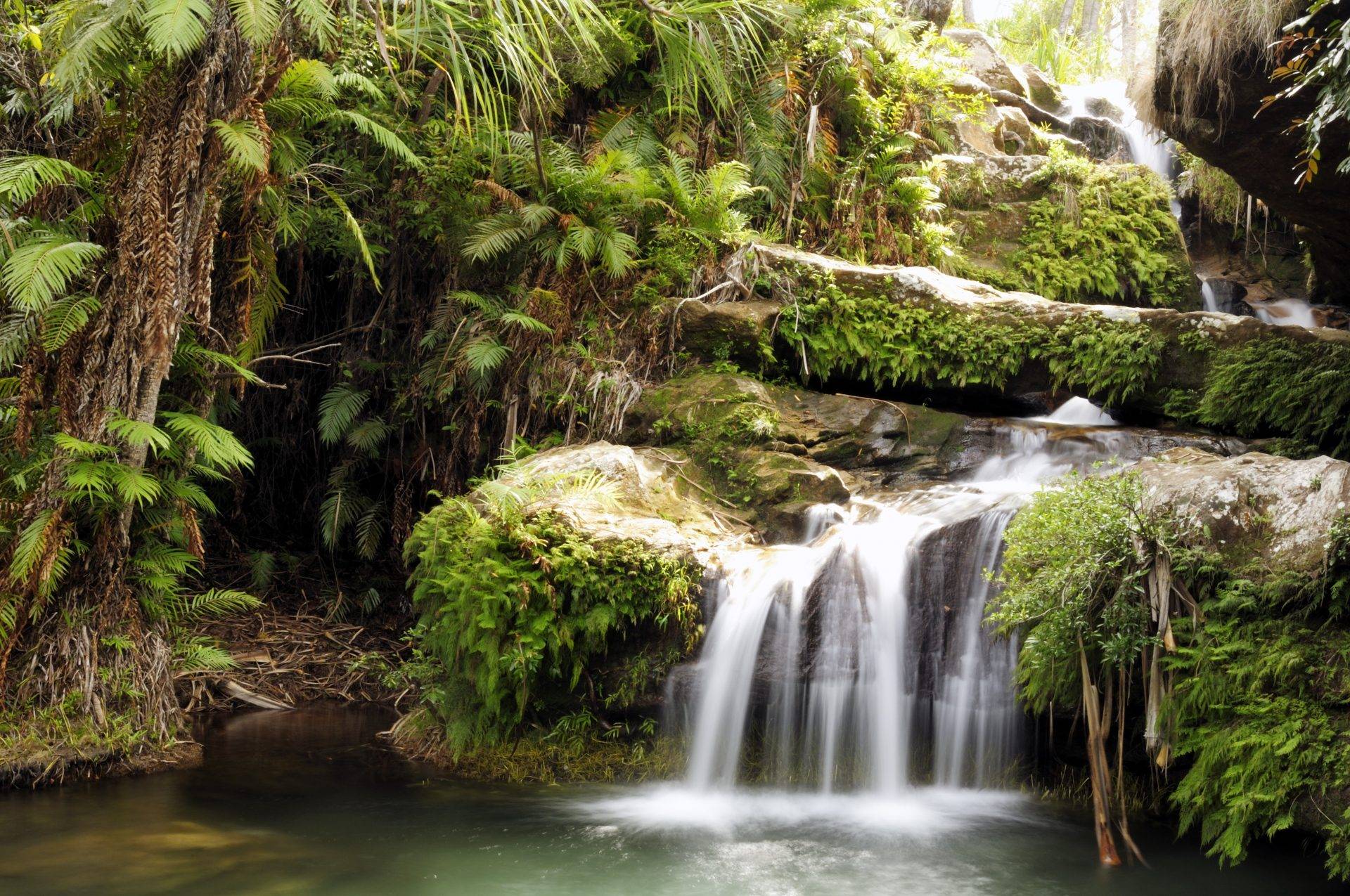 The 15-day South and Morondava tour will spoil you with endless seeming white beaches and crystal clear blue water. The coastal vibe at the end of your trip will ensure pure relaxation.

Explore the South of Madagascar and the Morondava region on an island holiday adventure.  Starting and ending in Antananarivo – 15 Days

Antananarivo – Antananarivo is the capital of Madagascar. This is a city for walking, some of the most interesting places and views will be chanced upon during leisurely walks – that may climb haphazardly over the hills. Antananarivo is truly a lovely Madagascar vacation destination and spending a few days there will be a great experience.

Tulear – Tulear is a city in Madagascar. It is the capital of the Atsimo-Andrefana region. Tulear’s colonial-style buildings, grand lanes and innumerable multi-coloured rickshaws.

Kirindy Reserve – A  gateway to the reserve on Madagascar’s west coast, Kirindy Reserve is just north of Morondava. Kirindy is the land of dry deciduous forests – the world’s most endangered ecosystem – where giant baobabs impress with their towering poise. It is a privately managed forest.

Arboretum Gardens – It’s entirely devoted to the conservation of the plants from the southwestern part of Madagascar and is working in close collaboration with many institutions aiming at environment preservation.

Morondava – Morondava is the gateway to the Avenue of the Baobabs, where massive baobab trees tower over the landscape.

Price based on 4 people travelling, please contact us for a tailormade quote

Accommodation will be in basic hotels. Please note that Madagascar is a country that is in its infancy when it comes to tourism. Accommodation is limited therefore all the above-mentioned accommodations are subject to availability and we reserve the right to change these using similar accommodation of the same or higher standards. The hotels used are simple, clean and of a basic – mid-range standard, with bathrooms en-suite.

A 4WD vehicle is provided for the day excursion to Kirindy reserve.

A visa is required to enter the territory of Madagascar and can easily be obtained upon arrival at the airport of Antananarivo with a validity of up to 60 days. Tourists staying for less than one month can purchase a visa for 115’000 Ariary (around 35 €). Paying with the exact amounts or small currency is advised. No photographs are required, however, please ensure that passports are valid for at least 6 months after the return date.

Please note that travel and cancellation insurance is mandatory for every guest travelling with Jenman Madagascar Safaris. All insurance is solely the responsibility of our guests. Please ensure you arrange
your own insurance with protection for the full duration of your journey to cover personal injury, damage and loss of personal items including but not limited to camera equipment and other electronic items, medical expenses, repatriation expenses and loss of luggage, etc. Please speak to your travel agent if you require assistance

The Grow Africa Foundation (163-738 NPO) is the responsible tourism initiative started by Jenman African Safaris and Hideaways. The focus of Grow Africa is to make a positive impact on the environment, society and economy in the places we travel to. We do this by instigating and supporting local social and environmental projects.
Your booking makes a difference: With every booking to the value of R10,000 / US$1,000 / EUR1,000 or more a donation of R50 / US$5 / EUR5 will go to the Grow Africa Foundation. Click here to see the projects your booking is supporting: https://www.jenmansafaris.com/about-us/grow-africa/

Be the first to review “South and Morondava Package” Cancel reply