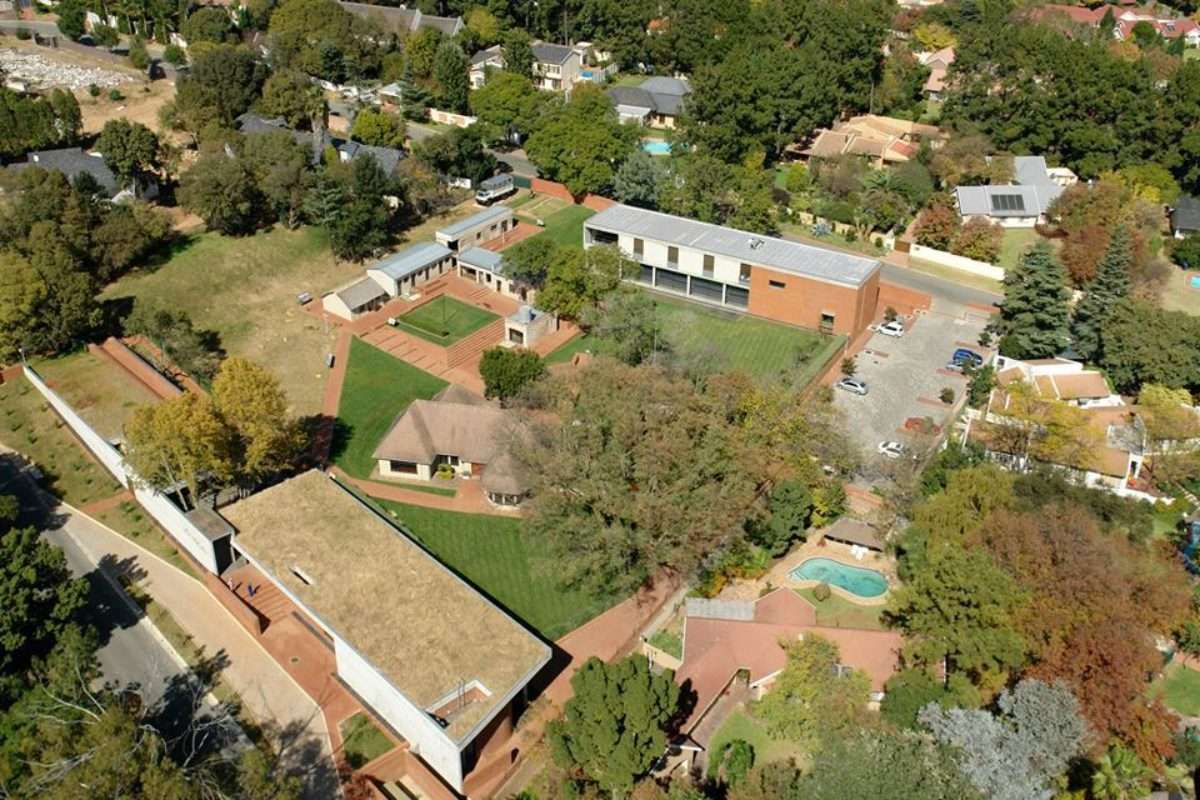 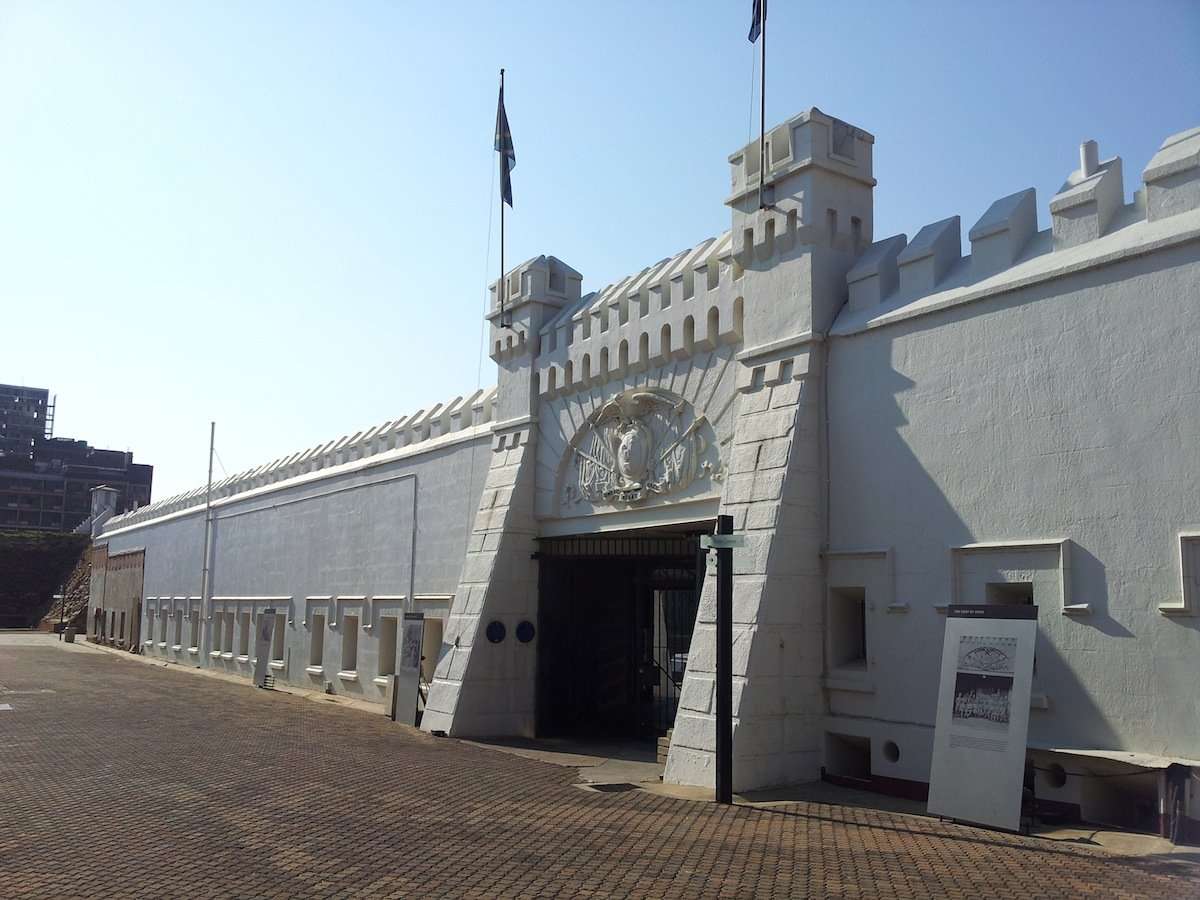 Discover Nelson Mandela’s journey and experiences as an anti-apartheid militant up to his 27-year prison sentence. Trace back the incredible history of the man who became the first democratically-elected South African president.

Chancellor House – This national Heritage site is the very building that once housed the law firm of Nelson Mandela and Oliver Tambo. Now, it is a popular tour stop and museum that captures the heart of two of South Africa’s most important freedom fighters.

Constitution Hill – Home to the South African Constitutional Court and the Old Fort Prison Complex, Constitution Hill encapsulates an amazing amount of history in a relatively small area. Guided tours are offered of the court building, as well as the various facets of the penitentiary complex: the Women’s Gaol, the Old Fort – reserved for white prisoners – and the spine-chilling ‘Number Four’, where prisoners of colour were imprisoned during the apartheid years, including prominent freedom fighters such as Nelson Mandela and Mahatma Gandhi.

Mandela Family Museum – The Mandela Family Museum is where Nelson Mandela, as a lawyer and political activist, lived with his family from 1946 to 1961 before going on the run from the law. While he was in jail his family continued to live here. The small “matchbox” house has been converted into a Museum displaying an array of multimedia diplays, photographs and the great man’s memorabilia.