I was fortunate to be invited by the Namibia Tourism Board on a fam trip to Namibia to celebrate their 10 year anniversary. Myself and 3 other delegates from Cape Town met up at Cape Town International Airport with Leisel Wild, the manager of the Namibia Tourism Board in Cape Town, and Margaret De Gois, the sales rep for Air Namibia.  After a quick latte we were advised by Margaret that we had all been upgraded to business class.

What a fabulous way to start the trip! We were served juice, warm facecloths and newspapers while waiting for all the other passengers to find their seats, and breakfast was served with proper cutlery and crockery.

With so much space there was no bumping elbows with your neighbour while trying to eat. Definitely the only way I want to fly from now on. On arrival into Windhoek, immigration was quick and easy and we were met outside by our driver/guide David as well as some delegates from Johannesburg. We were transported by coach to the Windhoek Country Club which was to be our home for the next two nights.

This is a 4 star property located on the outskirts of the city and is part of the Legacy group. We were shown to our spacious rooms were we had time to freshen up and unpack, before heading into the city. Our first stop was the craft centre where we were given time to browse the many shops and handmade crafts on offer made by the various tribes of Nambia, this was followed by a delicious lunch at the centre.

Next it was back to the hotel for a site inspection and then it was time to put on our glad rags, for the NTB 10th Anniversary Gala Dinner. This was held in the Parliament Gardens, in a beautifully decorated marquee. It is probably fitting that at this time I mention the cold front that had arrived into Namibia straight from South Africa. It was absolutely freezing, and there were even reports of snow in the Kalahari, – unheard of for about 60 years. This meant I needed to be pro-active, so slipped on some leggings under my cocktail dress and away we went. The dinner was attended by many dignitaries as well as 140 trade delegates from all over the world. After the various speeches we were treated to some local dancing and singing as well as a delicious buffet dinner. After some cake and coffee it was back to the hotel for some shuteye before the next days events.

After an early morning breakfast, we were taken to the Windhoek Hilton which has just recently opened its doors for a morning of networking with some of the top suppliers in Namibia’s Tourism industry; this was followed by lunch and then a cocktail party on the rooftop of the hotel. By now the weather had changed completely and we were actually basking in the hot Namibian Sun! After a bit more networking and socializing we were whisked off to the showgrounds to experience the Namibia Tourism Expo. Run in a similar way to Indaba but on a smaller scale, we once again had the opportunity to liaise with hoteliers and suppliers as well as sample some of the local beers, food and wines. Bellies full and after a very long and busy day, we once again returned to the hotel for the night.

The following day after breakfast we started our tour of some of the southern areas of the country. After travelling through Dordabis our first port of call was Ibenstein Weavers, where we shown how the famous Karakul Carpets of Namibia are woven, from the wool sorting to the final product. Thereafter we arrived at the Kalahari Anib Lodge, where we enjoyed lunch followed by scenic game drive in the reserve, spotting such animals at the Oryx, Red Hartesbeest, Springbok and Wildebeest.

Sundowners were enjoyed on top of one of the red dunes. The lodge was home to some wildlife of its own, in the form of two sheep – Gin and Tonic, a springbok named Piet, and an every so friendly warthog called Albertus! Again we enjoyed another hearty dinner followed by the staff entertaining us with song and dance. The next day, we passed through the small towns of Mariental and Maltahohe and stopped at the Tsaris Pass for views of the surrounding Namib Desert.

We called in at Hoodia Lodge for a site inspection and lunch and then made our way to Kulala Desert Lodge where we spent the next two nights. After travelling for so long we were anxious to stretch our legs, so took a walk through the dried up riverbed, and made our way to the site where snacks and sundowners had been set up for us. An early night was on the cards as we needed to wake up at 5 the next morning to get to Sossusvlei before sunrise.

This was definitely the highlight of the trip. Watching the sunrise over the dunes of the Namib Naukluft park, a hot air balloon in the distance, complete stillness and beauty. Then it was a bit of exercise as some of us opted to climb one of the dunes leading to Deadvlei. Getting up was the easy part, getting down was a bit more tricky, which was definitely proved by one of the members of our group, who ended up doing 2 somersaults and with a rather bad nosebleed!

We had some time to take in the views and scenery of Dead Vlei, before heading across to Sossusvlei were we enjoyed brunch under one of the Camelthorn trees. Due to the heavy rain there was actually still a lot of water in the vlei. We moved onto Sesriem Canyon, which we climbed down and walked through, another very beautiful site.

Lunch was had at Desert Lodge, a Namibia Wildlife Resorts property which is one of the few inside the Namib Naukluft Park. Its safe to say at this point we really did feel we were eating way too much, with all the three course meals we were being served. We popped in at Little Kulala for a site inspection, and more snacks and sundowers before making our way back to our lodge for our final dinner. As it was our last night in Namibia we saw it fit to let our hair down a little, and we all got up to sing and dance with the hotel staff who were entertaining us, it certainly was fun and hopefully all the dancing helped to work off some of the weight we must have put on!

The next day we were homeward bound, a 6 hour trip took us back to Windhoek, where we bid our new found friends goodbye and boarded our flight back to Cape Town, with many happy memories and the hope of returning to this beautiful country one day in the not to distant future. 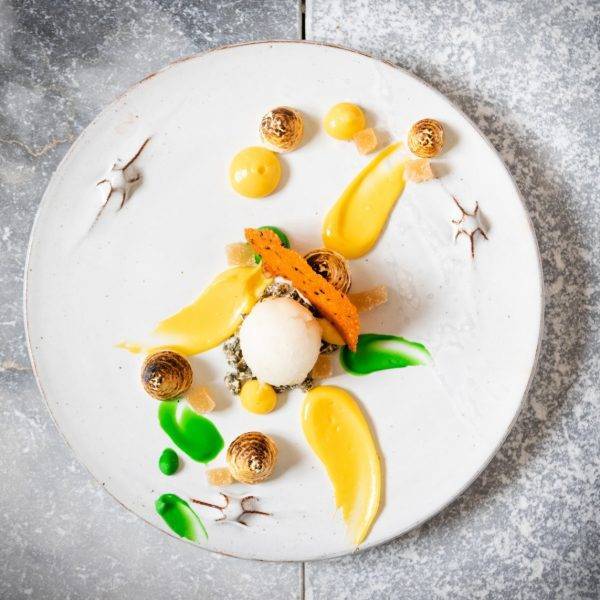 A History of Victoria Falls

Gorilla Numbers Increase in the Wild 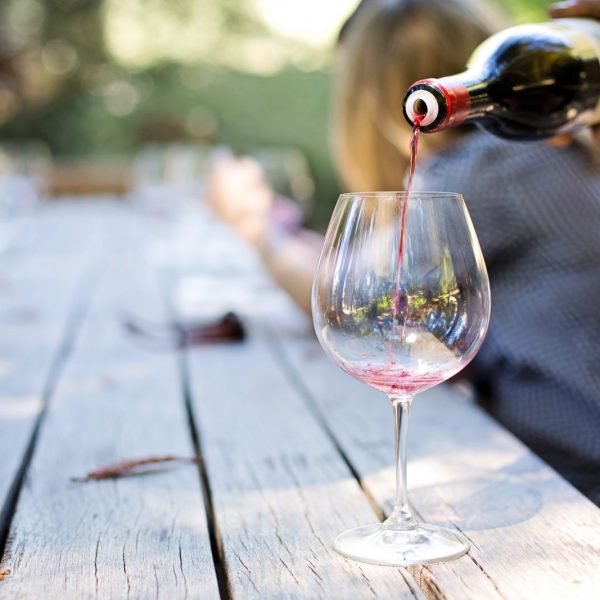