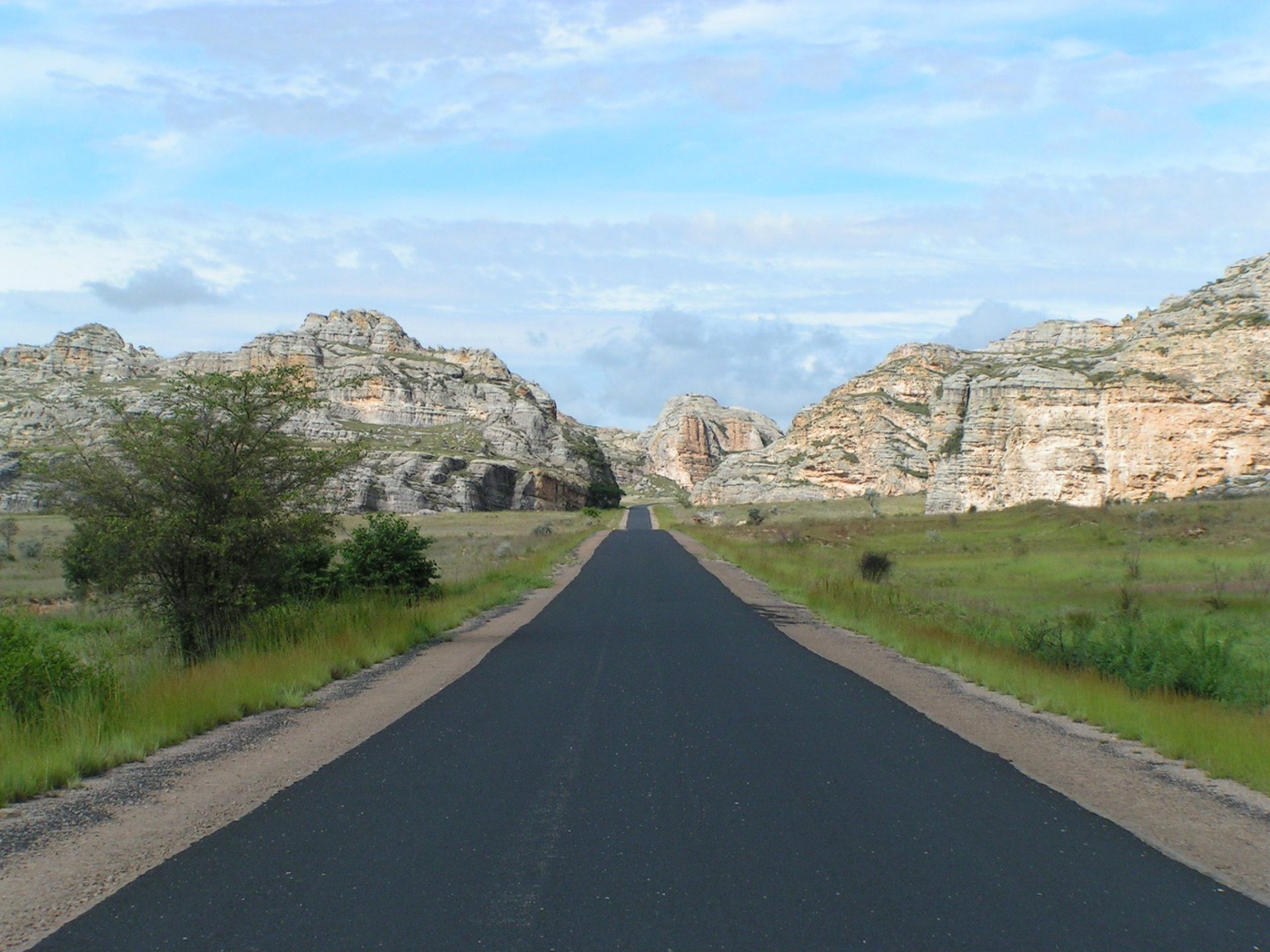 Exploring the 8th Continent by Bicycle

On 9 May, I woke up bursting with anticipation. I was going to travel through Madagascar for two weeks! Although I had been packing and repacking my bag for almost a month, I triple checked the content of my suitcase to make sure all my necessities (and touches of luxury items) were there.

I left Cape Town on a flight to Johannesburg just as the sun was breaking the horizon. Arriving in Johannesburg, I just had time for a coffee and snack before catching our next flight onto Antananarivo, the capital city of Madagascar. 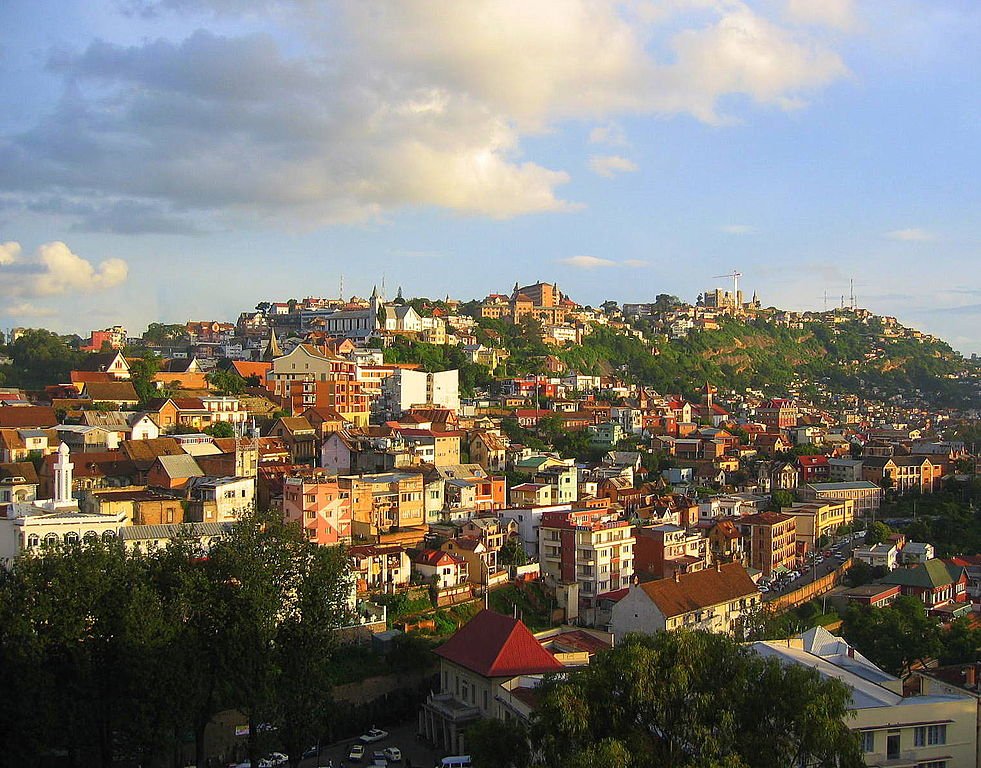 Why was I so excited? Well, let me start at the beginning. My name is Nicole Jacobs and I am an agent series consultant at Jenman African Safaris. I have been helping travel agents organise holidays to Madagascar for more than a year, and now it was my turn to experience this incredible island nation for myself.

I was taking part in Jenman Safaris’ rookie trip for our first Madagascar Bicycle Tour, which kicks off in June. Not being a particularly strong cyclist and realising that the next two weeks would be spent on rural roads with ass to saddle, I will admit that I had butterflies in my stomach on the flight over.

The route of the tour was to mimic the already popular 1000 Views of Madagascar tour and included myself, an agent, two tour leaders and a driver, who were to follow behind us with medical equipment, food, and most importantly, our bags. The tour was a circuit, starting in Tana and then heading to Ampefy, Antsirabe, Ambositra, Ranomafana, Ambalavao Ranohira and Ifaty, before heading back to our starting point in Tana.

We set off on the first day, guns (or rather legs) a’ blazing! The weather was surprisingly cool, making it a pleasure to ride along the incredible varying landscapes that Madagascar is renowned for. Even though I’ve seen more pictures of Madagascar than most other people, and read about the incredible wide-open spaces, valleys and mountain ranges, nothing could prepare me for the beauty of seeing it live in person.

Through each village we passed through the locals would greet and cheer us along. Some even stopped to inspect our bicycles and to chat. One thing we did have to watch out for, especially when cycling through the smaller towns, was the occasional herd of Zebu (large humped cows) blocking the roads, which became a running joke for the duration of the tour.

All in all, the bicycle tour was not as strenuous as I had imagined and was greatly enjoyed by all who took participated. We also managed to see a wide range of endemic animals including species of lemur and chameleon.

Once we reached the seaside town of Ifaty, entering the world-famous tropical coastal rain forest that Madagascar is famous for, we were greeted by warmer weather and the chance to swim in the crystal clear water. We stayed at the Hotel de la Plage, which had some of the best food I’ve ever tasted!

Before I knew it, our two weeks were over, and we were heading back to Tana, and then on to our respective home countries.

People say Madagascar is a place you cannot describe, and the only true way to experience it is to go there for yourself. While I’ve heard this numerous times from colleagues at Jenman African Safaris who have travelled there, it was not until I went there for myself that I could understand their sentiments.

I am already planning my next Madagascar holiday (although next time I think I’ll skip the bikes and head straight to the beach). I am confident that all who get to go on our new cycling tour will not only enjoy it, but will create lifelong memories along the way as I did.

If you ever have the chance to take a cycling tour in Madagascar, take a leap of faith (even if a bicycle is not your favourite mode of transport) and just DO IT!

Should you wish to inquire about our cycling tours in Madagascar, please contact info@jenmansafaris.com.

A Sustainable Solution in Bwindi, Uganda

Mountains of the Mist