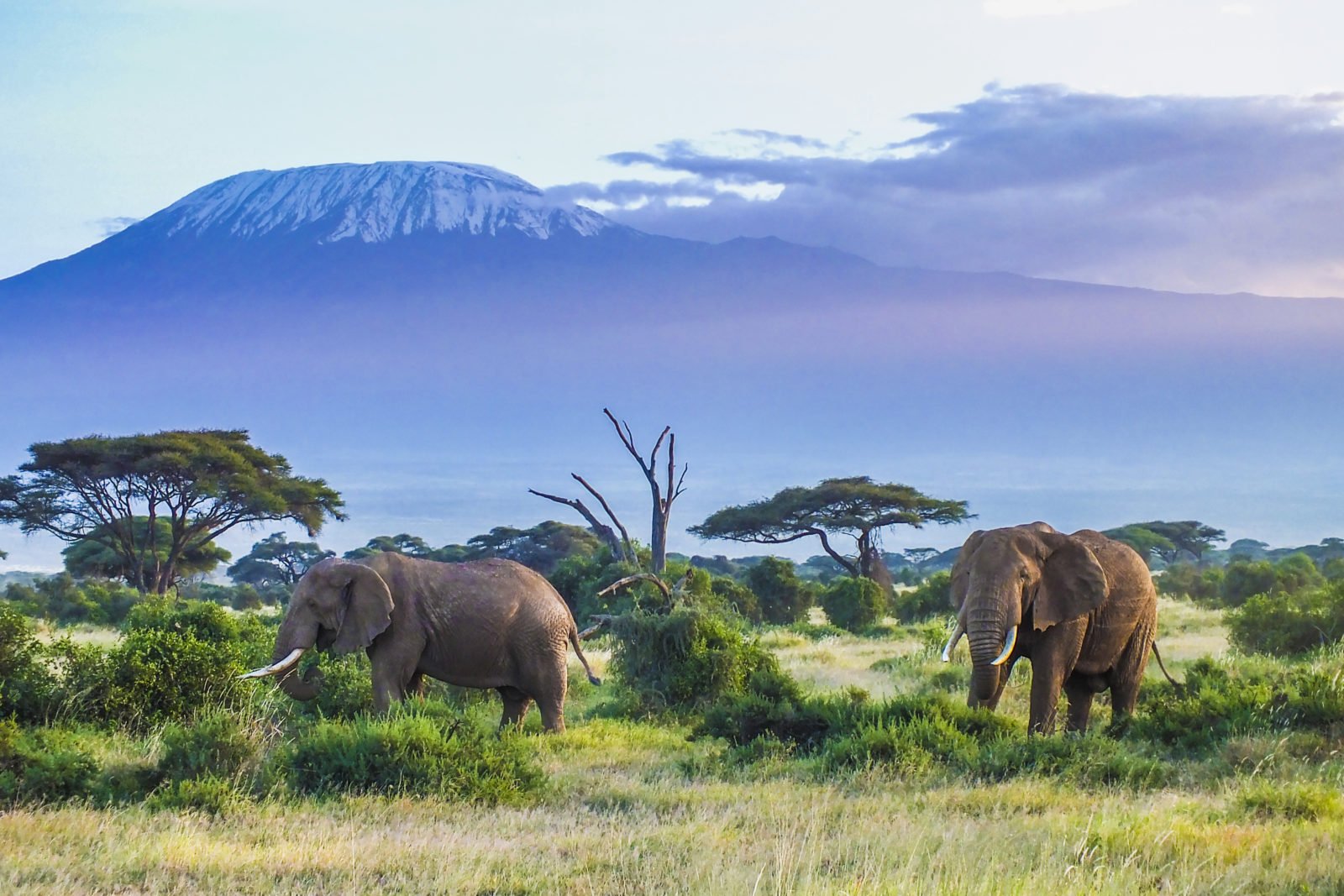 Climbing Kilimanjaro is a once-in-a-lifetime experience. We were able to climb in time to celebrate Matthew’s 27th birthday, which makes this memory even more spectacular! With Jenman African Safaris, we travelled through East African and explored Kilimanjaro, parts of Tanzania and Rwanda’s gorillas. This travel diary is our experience: the highs, the lows, and tips for travellers who are planning to vacation in East Africa.

We loved Kilimanjaro! We stood on Africa’s rooftop and sang “happy birthday”, which was a bucket list birthday we’ll never forget! Our ascent was guided by Christopher and Bruno, who were excellent and gave us the encouragement and motivation we needed. The guides and their porters ensured that we were given the best experience and were supportive throughout the trip. As we were a small group, we got to know everyone really well and had a couple of singing and dancing sessions together – especially on the last morning!

Seeing our small mountaineering team smile every day was a blessing; even when our backpacks felt too heavy to carry. Luckily every day no major problems with the climb, except for Jan’s eyesight, and the discomfort of sleeping on the hard ground! The excitement and tension of the summit day meant that we did not sleep very much for several nights in a row, but that was part of the process. Bruno said that our group was the best climb he had done!

After the climb, Jenman African Safaris organised a safari for us. As I could barely move for an entire day after the descent, it was good to be able to sit in the jeep and view the wildlife. We actually saw a lot of animals in both Lake Manyara and Ngorongoro. We were pleased with two nights at Lake Manyara resort, which was delightful. Ngorongoro was rather cold most of the time, given that it was winter. There were Africans dancing in the evening at both lodges, and the food was copious and tasty.

We were able to see all of the major animals, including cheetah and rhinoceros from a distance. We saw countless lions, with two males walking right next to our vehicle! But my favourite animal was the warthog – what an odd-looking creature! As most of the pink flamingos in Ngorongoro had migrated for the winter, we were happy to see so many at Lake Manyara.

Exploring Rwanda and its gorillas

In Rwanda we had a different experience, which was a nice contrast with Tanzania. The country is impressive – clean, organised, safe and industrious. What an amazing change from the past 10 years. There is not much to see in Kigali, but we strolled around the city the first afternoon and went shopping at local markets. We had very little time in Tanzania. The two days in the mountains were extraordinary. We loved the Mountain Gorilla Nest Lodge; it was glorious. The setting was atmospheric and the food and services at the lodge restaurant were exceptional.

Our day hiking up the Bisoke Volcano was an unbelievable experience. The hike goes straight up most of the way – 1,500 meters – and we hiked during a typical day of rain, mist and mud up to our ankles. Obviously, this meant that there was no view other than fog surrounding us, but the experience was special. I really admire Dian Fossey who lived in these conditions for 20 years while studying the mountain gorillas.

The sun came out the next day and we were able to trek a very interesting family of gorillas – Group 13 – whom Dian Fossey had observed. There were 25 members in the group and we saw around 16 of them including a magnificent silverback and a baby of six months. What an incredible experience to be so close to them, in their own environment.

We were impressed with the care taken by the Rwanda Wildlife Services to protect and monitor the animals. A team of three to four men follow each group of gorillas (I believe there are 10 or so groups, but only 5 have been habituated to human presence) every single day from morning to night. We were also lucky because on the way to the gorillas we saw the golden monkeys, which normally is the highlight of a separate walking tour.

Jenman African Safaris organised our trip in such an efficient way, and we couldn’t be more grateful. We had a wonderful time and saw more than we could ever have imagined. 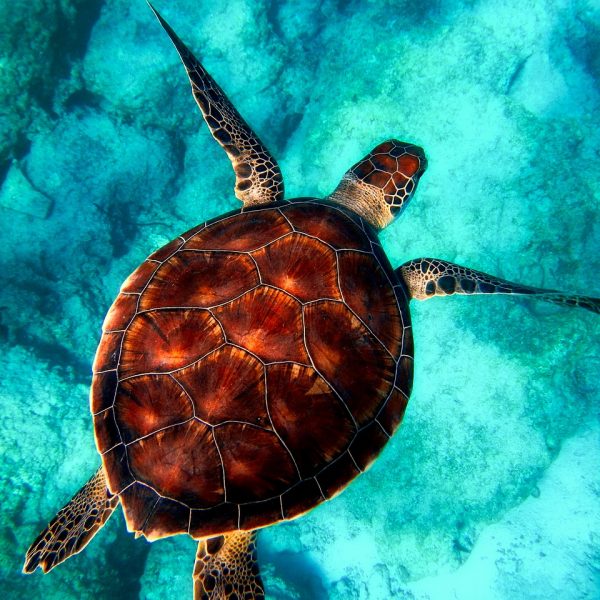 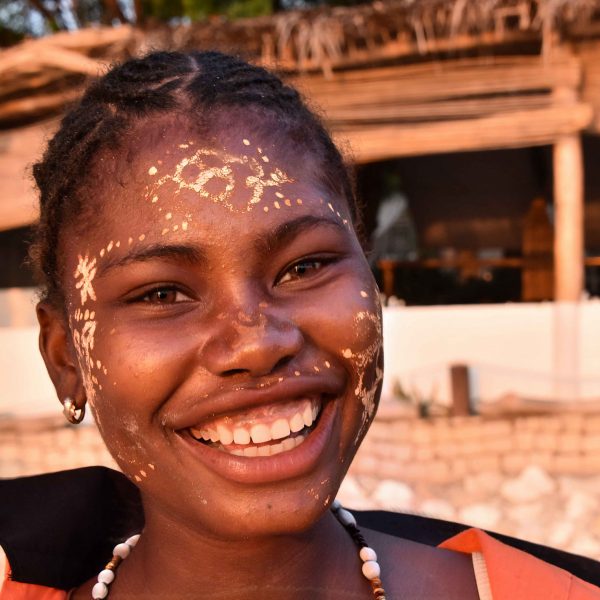 Why Malagasy Women Paint Their Faces 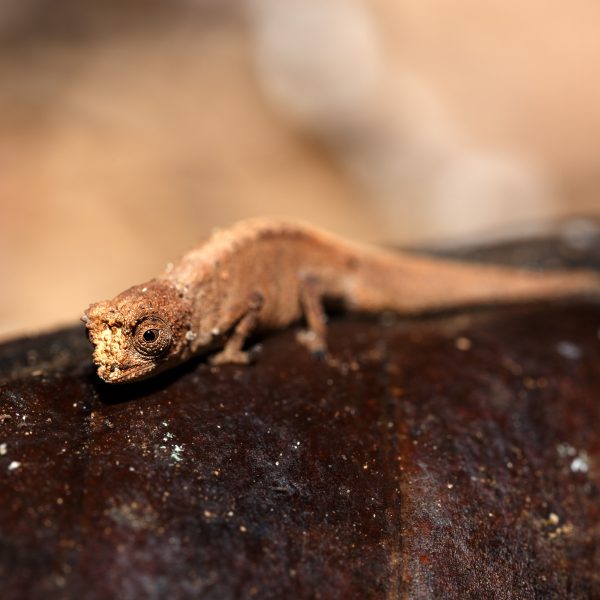 Top 10 Lodges and Camps of Madagascar