Tanzania safaris is an open invitation for the curious traveller as its untamed landscapes holds a biodiversity like nowhere else. With nearly 40 per cent of the country’s land area set aside for the protection of wildlife, it is no wonder that a wildlife safari to Tanzania is regarded as the ultimate experience.
Discover the best of Tanzania with a whole host of star attractions scattered throughout the country.

Your holiday to Tanzania would not be complete without visiting the renowned Serengeti Nationalpark, the stage for the Great Migration. Driven and dictated by the rain, the Great Migration is regarded as the biggest overland event of its kind anywhere in the world with more than a million wildebeest and thousands of zebra and Thomson’s gazelles tempting fate in search of greener pastures. Following close behind are predators like lions, hyenas, and crocodiles, eager to stake their claim in this journey of life and death.

The best of Tanzania is evident in the variety of geographical extremes, characterised by the features of the Great Rift Valley. Tanzania houses the highest peak in Mount Kilimanjaro, the lowest point in the lake bed of Lake Tanganyika and a portion of the largest lake in Lake Victoria on the African continent. You’ll also find the highest density of big game anywhere in Africa in the Ngorongoro-Kraters.

Complete the safari of a lifetime to Tanzania by relaxing on the pristine beaches of Zanzibar. Also known as the Spice Island, the diverse marine life of this piece of heaven is best explored by dipping below the surface.

Whether you are a wildlife enthusiast or adventure seeker, there is a multitude of reasons to book a Tanzania safari with Jenman. Rest and relaxation are at the order of the day with the inviting Zanzibar Superior Package. The vast beauty of the underwater world of this Tanzania island is best explored with scuba and snorkeling excursions.

Make your vacation to Tanzania the best with either the unforgettable 6-day Unrivalled Tanzania experience or the 7-day Tanzania Wildlife Breakaway. Both of these safaris expose travellers to the Serengeti National Park, one of Africa’s most famous wildlife areas and home of the Great Migration. The UNESCO World Heritage Site of the Ngorongoro-Kraters is also included in the itineraries.
The best of the Great Migration in Tanzania and Kenya awaits on the 15-day East Africa Migration Discoverer. Incorporated are three nights in the Serengeti National Park, two nights in the Masai Mara National Reserve and two nights in Lake Manyara Nationalpark.

The best time for a Tanzania wildlife safari is during the dry season, from late June to October. The huge herds of animals of the Great Migration reach the northern Serengeti during the month of July and then make their way over the Grumeti River towards Kenya and the plains of the Masai Mara. Between late October and December, the millions of animals slowly start making their way back to the Serengeti, with the first rains expected in January. The calving season for the wildebeest is in January and February, another safari spectacle not to be missed.

Highlights of a Safari to Tanzania 2022

A Tanzania holiday presents various opportunities to discover the country’s multitude of attractions and array of natural wonders. Abundant wildlife and spectacular landscapes will fill a safari of a lifetime to Tanzania to the brim with magical memories.

Top of the list of the best Tanzania has to offer is the Serengeti Nationalpark. The park, a UNESCO World Heritage Site and one of Africa’s Seven Natural Wonders, is the stage of the Great Migration, the annual movement of more than 2 million wildebeest and zebras.

South-east of the Serengeti, lies the Ngorongoro-Kraters, another one of Africa’s Seven Natural Wonders. Discover Tanzania and this Garden of Eden, as the crater is also known, with countless species present, including elephant and buffalo and iconic animals like black-maned lions and black rhinos.

A visit to Lake Manyara Nationalpark will make a safari of a lifetime to Tanzania extraordinary. This wildlife haven is well-known for its tree-climbing lions while the soda lake attracts huge flocks of flamingos.
Include the Olduvai Gorge in your Tanzania vacation to satisfy your cultural appetite. Explore the excavation sites containing hundred of fossils and ancient artefacts believed to be more than 2 million years old. The onsite museum provides excellent photographic documentation.

End your Tanzania safari in style with an island excursion to Zanzibar. Explore the vibrant atmosphere of Stone Town before relaxing on the white sandy beaches along the coastline or discovering the rich marine life while snorkelling and diving.

Jenman African Safaris have popular 2022 safari packages that allow you to experience the very best of Tanzania and the rest of Africa. 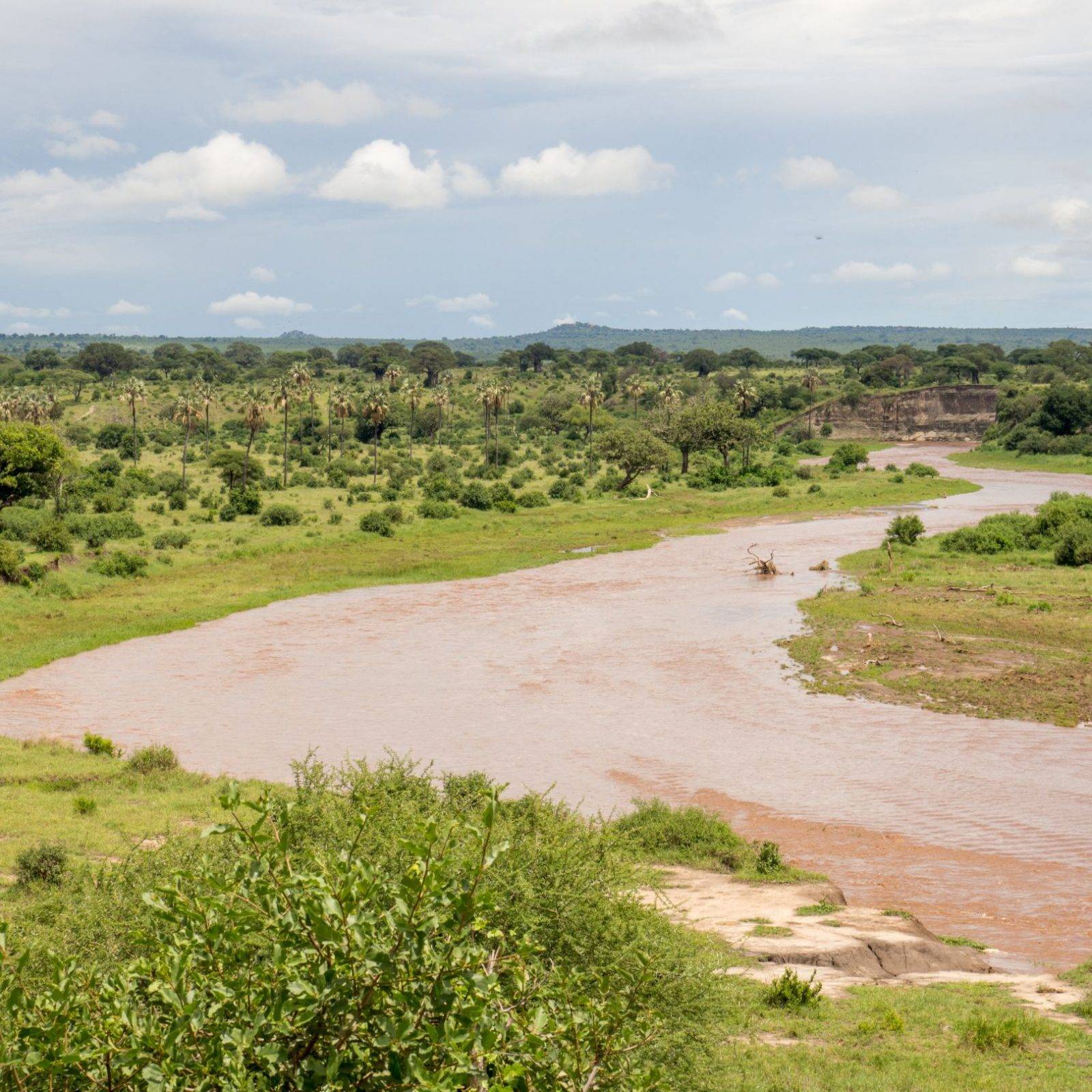 Affectionately known as ‘Kili’, Mount Kilimanjaro is the tallest mountain in Africa, an iconic landmark on the continent. 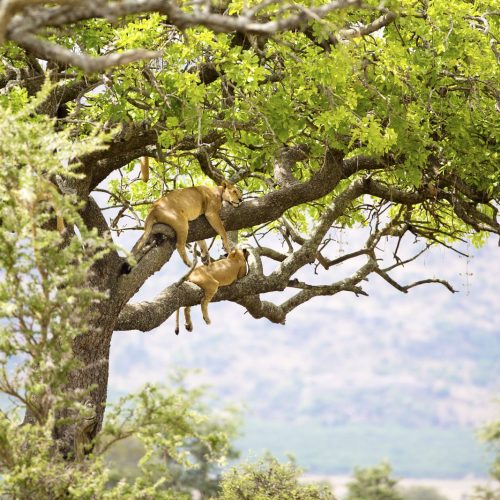 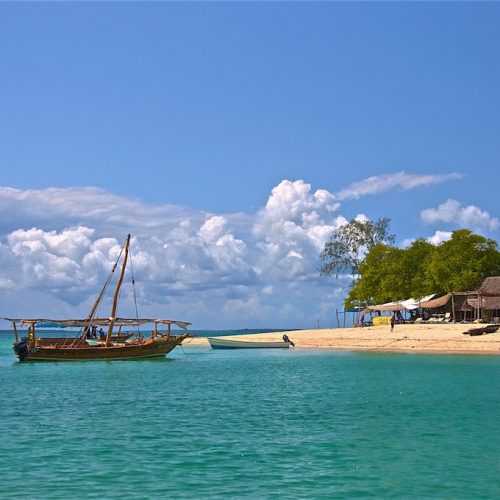