“You will both enjoy and be left with a feeling of accomplishment. Dry day best.”

Is how our good friend Brian Georgeson described out planned climb of Kasteel Buttress in his usual brief style. Well, I’d driven through Camps Bay a few days before and had a good look at Kasteel Buttress, and all I saw was a solid wall of rock which only a sticky- footed gecko could clamber up.

And the first rains of the winter had arrived, flooding some parts of Cape Town. So it was with more than a little trepidation that I trudged up the Kasteelpoort path after Brian and Bruce.”

“But Brian had been climbing Table Mountain for some 50 years, and knew it well, and was a sensible, experienced rock-climber, AND had assured us we could climb the Buttress without a rope by by-passing the more serious pitches. Of course, the serious mountain goats can climb every pitch all the way to the top, but Bruce and I were quite happy to do the by-pass operation.

Again, we won’t give any directions for this path because it’s for the seriously dangerous, and readers must only attempt it with very experienced rock-climbers who are familiar with it. It wasn’t long before we were among the rocks, and Camps Bay shrunk progressively.

There were several quite severe scrambles which Brian negotiated with ease, but which Bruce and I found a little more challenging. In two places Brian offered to carry my rucksack to give me more freedom and flexibility to squeeze around some ledges and through some cracks with drops that would make even the most cavalier mountaineer pay attention.

There seemed to be cairns all over the place that people had left to remember various pitches. At one point even Brian took a wrong turn, demonstrating just how easy it is for even the most experienced climber to get it wrong. Brian realized his mistake quickly and we all shuffled around on a ledge to give him the lead going back to where we had been. It was here that coined the perfect collective noun for a cairn when he remarked that there was a “confusion of cairns” on the path!

Although there were some seriously challenging sections to the climb which gave me the collywobbles, Bruce and I both found this climb more enjoyable then our climb with Brian on Nursery Buttress. Perhaps we were getting aCLIMBatised to it! (Yeah I know it’s a weak one, but I had to use it!). Brian’s calm and thorough leadership was very reassuring though, and probably was the telling factor in enjoying the climb so much. At the top of the Buttress is a super little overhang which is an ideal stop for tea and munchies. It overlooks the usual Kasteelpoort Path, and you can watch hikers trudging up below you.

We made out way from the top of the buttress, along a seldom – used path, to the Valley of the Red Gods area, and the junction with Diagonal Path. We’d always seen Walla Walla Cave on the map at this point and always said we should go and find it. Well, Brian had skipped up the mountain one day and tracked it down. There were several caves but they are not real, just sheltering overhangs.

But what makes them really special are the profusion of Grandfather’s – Beard-bedecked Yellowwood threes amongst the boulders. Several were very old, and one in particular must have been there before the white people ‘discovered’ the cape.

This must have been a camping spot in the old days when hikers could still sleep on Table Mountain, as evidenced by thousands of shards of old broken glass. It’s a good thing the fynbos here is extremely thick, and the rocks extremely slippery with overnight dew (especially in the rainy season) so that you can take the pain of having your legs shredded, you are just as likely to take a serious fall if you put a foot wrong. 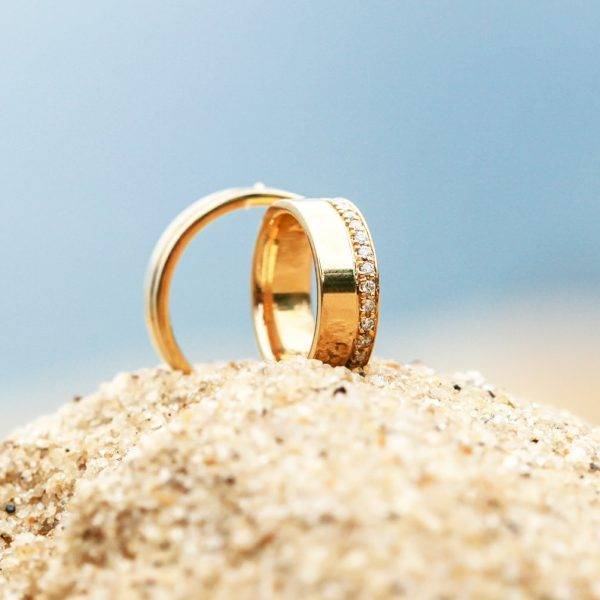 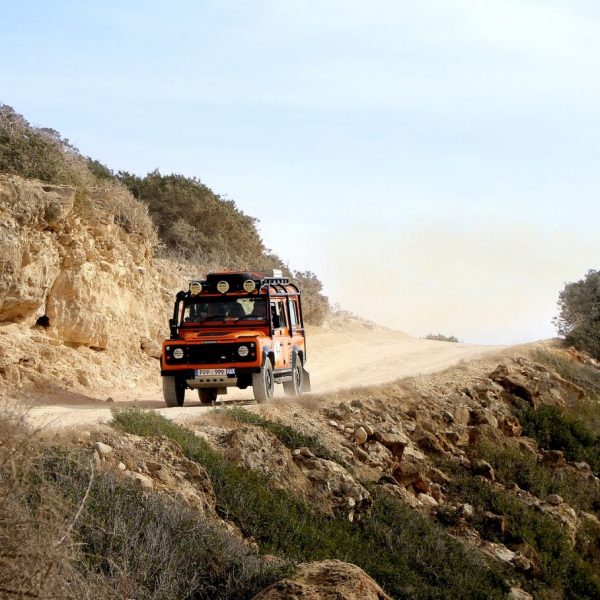