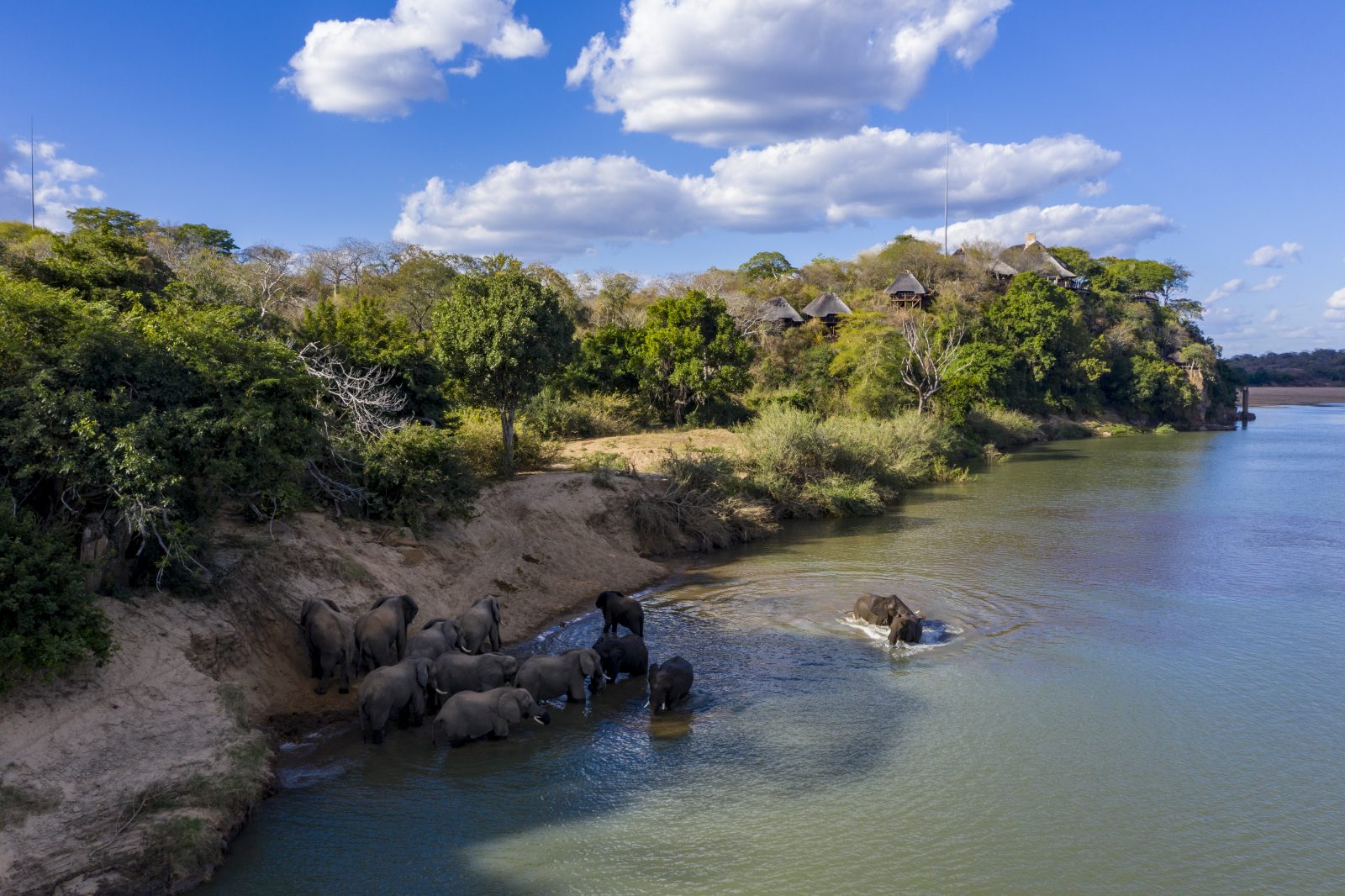 The ideals of eco-tourism organically formed in Africa decades ago on the necessity of sustainable community initiatives. With National Parks surrounded by communities dependent on wildlife for survival, it was vital to find a viable solution to provide sources of revenue in an ecologically stable manner. Now more than ever, National Parks, the Private Sector and tourism operations need to figure out a way of how to “hold the fort.” Maintaining an ethos and incentive for communities to remain committed to conservation, as well as sustaining a healthy and viable wildlife population for future tourism.

Due to there being many more communities that needed help – eco-tourism came into play. National Parks had to consider avenues which would create revenue in more sustainable ways. Approaching the private sector, with pioneer players such as Clive Stockhil, a legal platform was formed that allowed communities to benefit – sourcing sustainable solutions through eco and cultural tourism – consequently shaping conservation initiatives as well as travel experiences based on preserving the environment. Clive is a vehement conservationist and expert guide, living and breathing Zimbabwe’s wild spaces. In recognition of his commitment to the ecological cause, Clive was awarded the Prince William Award for Conservation in 2013. 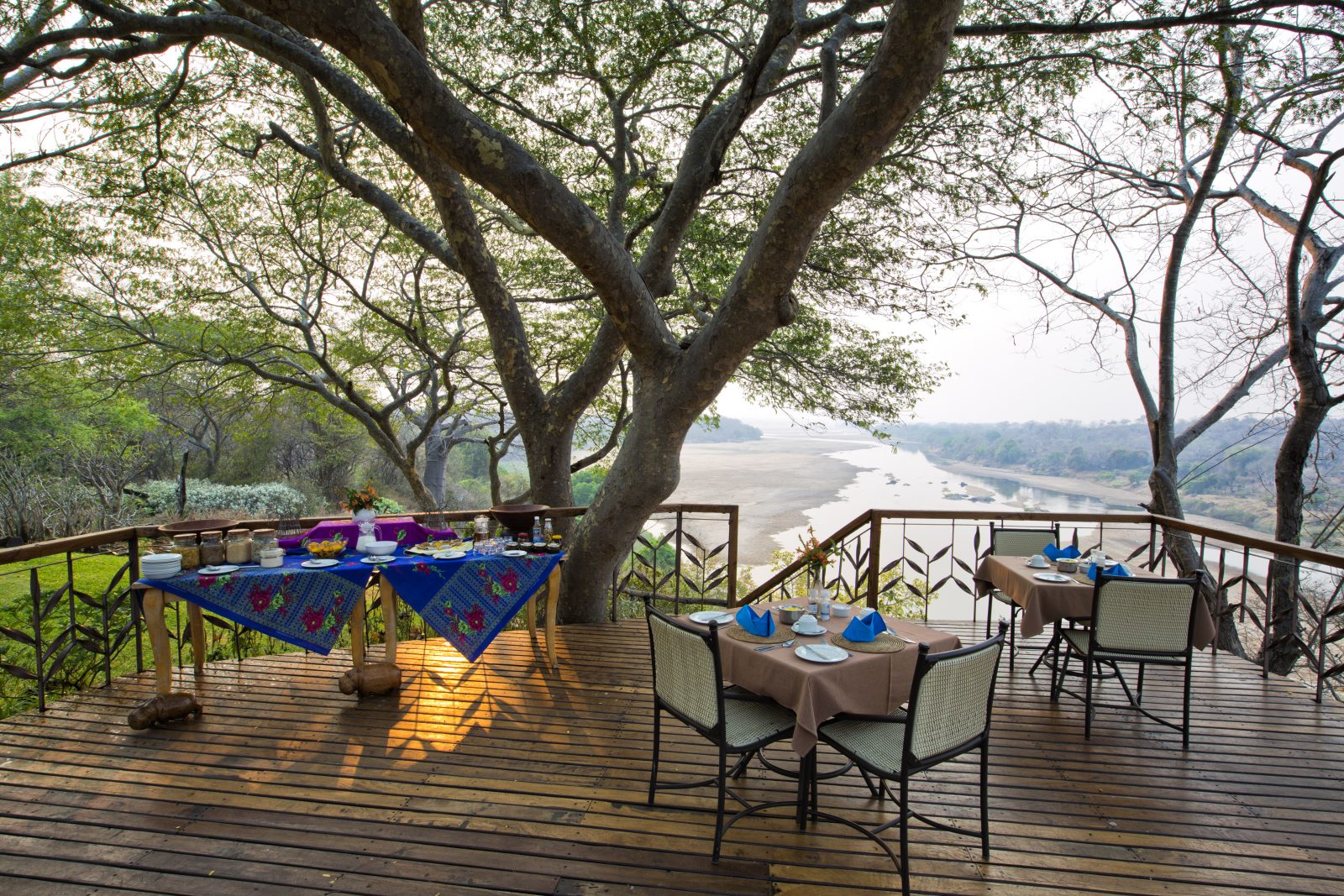 Chilo Gorge, located in Gonarezhou National Park, Zimbabwe, is a success story of such initiatives. A luxury lodge nestled on the ‘edge of serenity’ formulated the Mahenye Project over 40 years ago which operates on the basis of community involvement – ensuring long term sustainability. Created by Clive, fuelled by his passion for wildlife, this project among others emerged from necessity to protect both the environment and surrounding communities.

Clive speaks into the importance of community engagement in conservation projects, as well as the reciprocal benefits of meaningful participation and protection of natural habitats. The rewards are realised through livelihood improvements – such as food, education and developments in infrastructure. These rewards demonstrate to the community that there is inherent value in conservation and tourism. 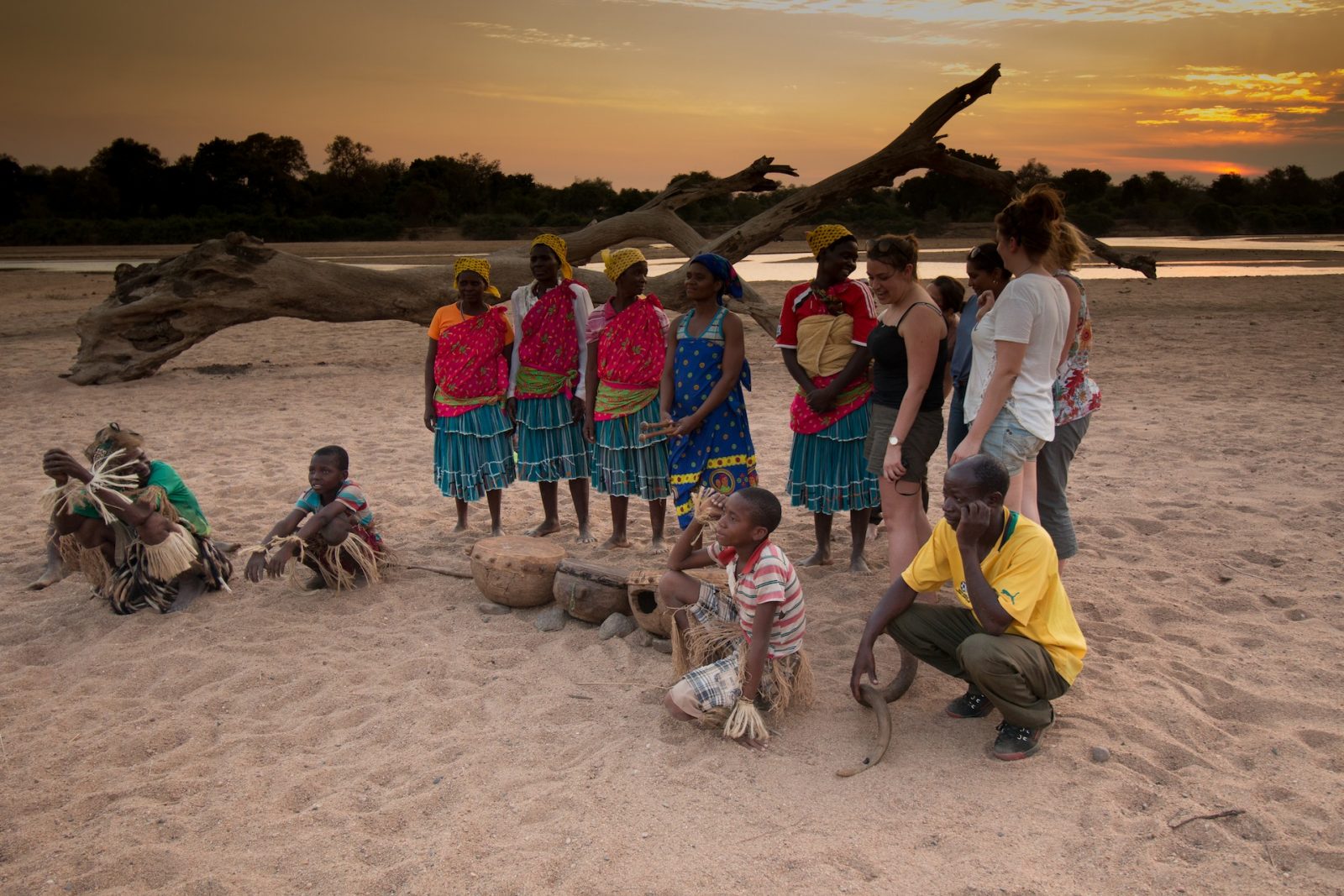 These visionaries and pioneers of conservation and community tourism have created a platform in which are undeniably vital for the future of our National Parks. Through experience of logistical and operational knowledge, as well as community contacts and previously implemented projects –an institutional memory has been formed. It is through these previous encounters, partnerships and benefits that will forge the future for conservation and tourism.

We were lucky enough to delve into the mind and immense experience of Clive Stockhil – sending his answers to our questions in a video from the deck at Chilo Gorge in Gonerezhou: 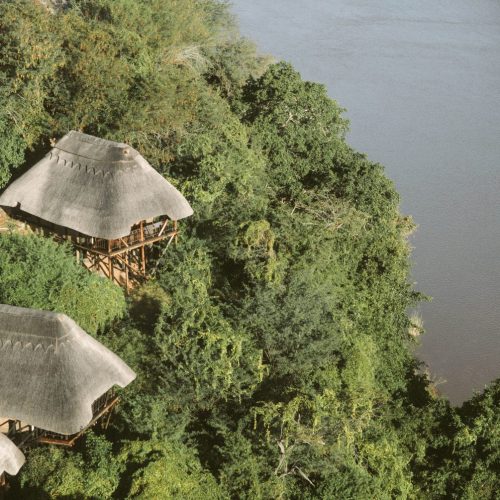 Escape to the untouched wilderness of Gonarezhou National Park during a stay at the luxurious Chilo Gorge Safari Lodge, situated just on the edge of serenity on a gorge overlooking the Save River. This cliff-side haven allows guests to be immersed in one of Africa’s last remaining pristine wildernesses, all while enjoying all-inclusive rooms and your own private balcony with serene views of the bush. 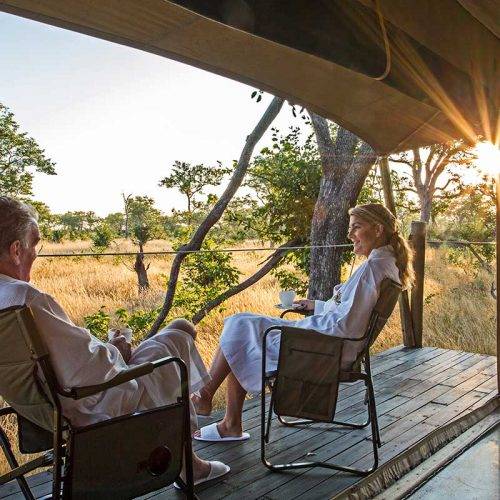 Escape to the pristine wilderness of Kazuma Forest Reserve in the Chobe region of Botswana. Camp Kuzuma is home to one of the busiest elephant corridors between Chobe National Park and Hwange National Park, offering incredible wildlife experiences in the lap of tented-camp luxury. And while the camp offers many thrilling on-site activities, it’s also the perfect base from which to explore the stunning surrounding areas and parks – even a tour of the cascading Victoria Falls is easily arranged and accessible.

This website uses cookies to improve your experience while you navigate through the website. Out of these, the cookies that are categorized as necessary are stored on your browser as they are essential for the working of basic functionalities of the website. We also use third-party cookies that help us analyze and understand how you use this website. These cookies will be stored in your browser only with your consent. You also have the option to opt-out of these cookies. But opting out of some of these cookies may affect your browsing experience.
Necessary Always Enabled
Necessary cookies are absolutely essential for the website to function properly. This category only includes cookies that ensures basic functionalities and security features of the website. These cookies do not store any personal information.
Non-necessary
Any cookies that may not be particularly necessary for the website to function and is used specifically to collect user personal data via analytics, ads, other embedded contents are termed as non-necessary cookies. It is mandatory to procure user consent prior to running these cookies on your website.
SAVE & ACCEPT