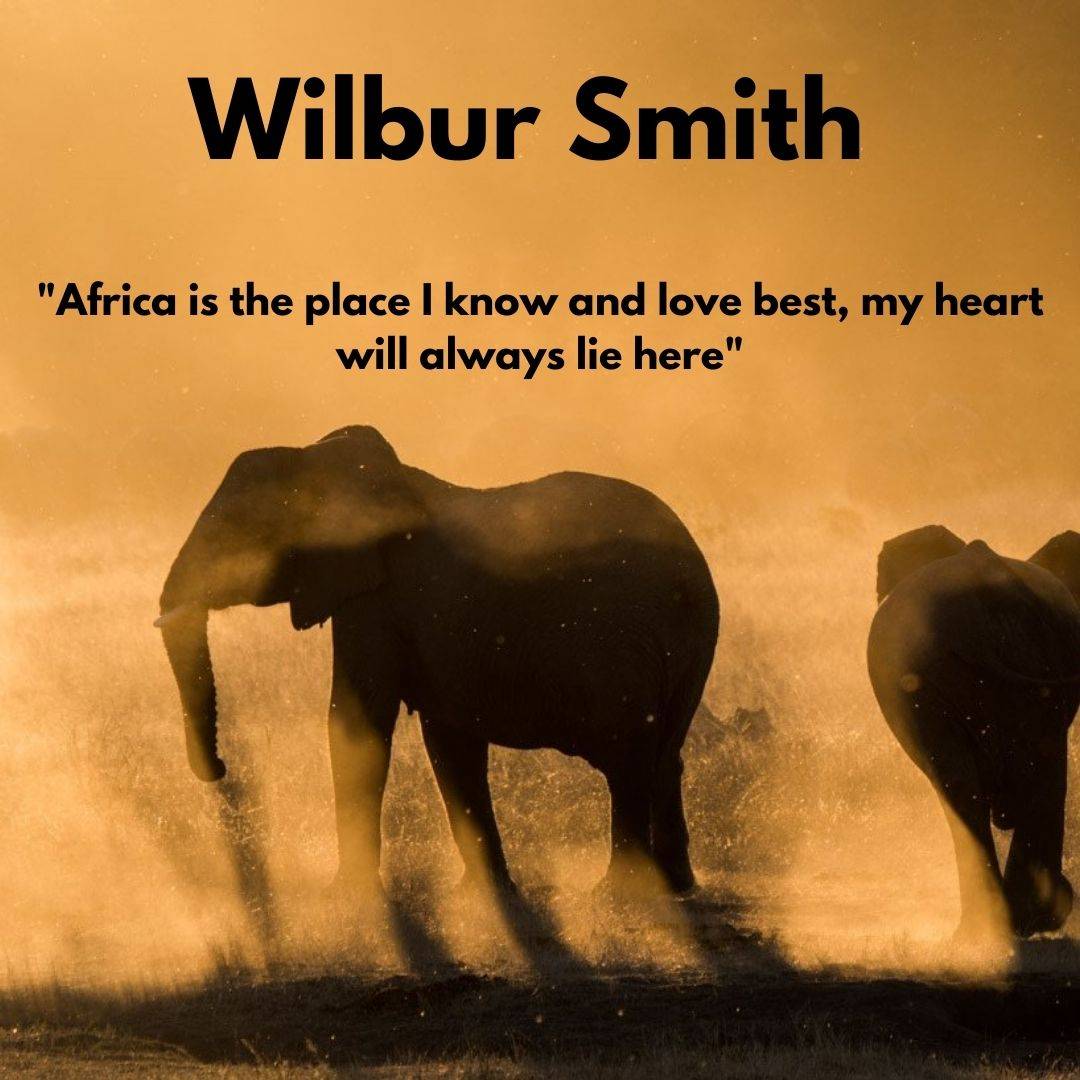 Wilbur Smith was born in Zambia, then called Northern Rhodesia, arriving in the world with Africa already running through his veins. He went on to live a life of true adventure, unknowingly collecting stories which would be the raw material for his 49 novels. Through his love of this wild continent and his love of reading, Wilbur Smith absorbed every facet of its people, its landscapes, its drama and its beauty. 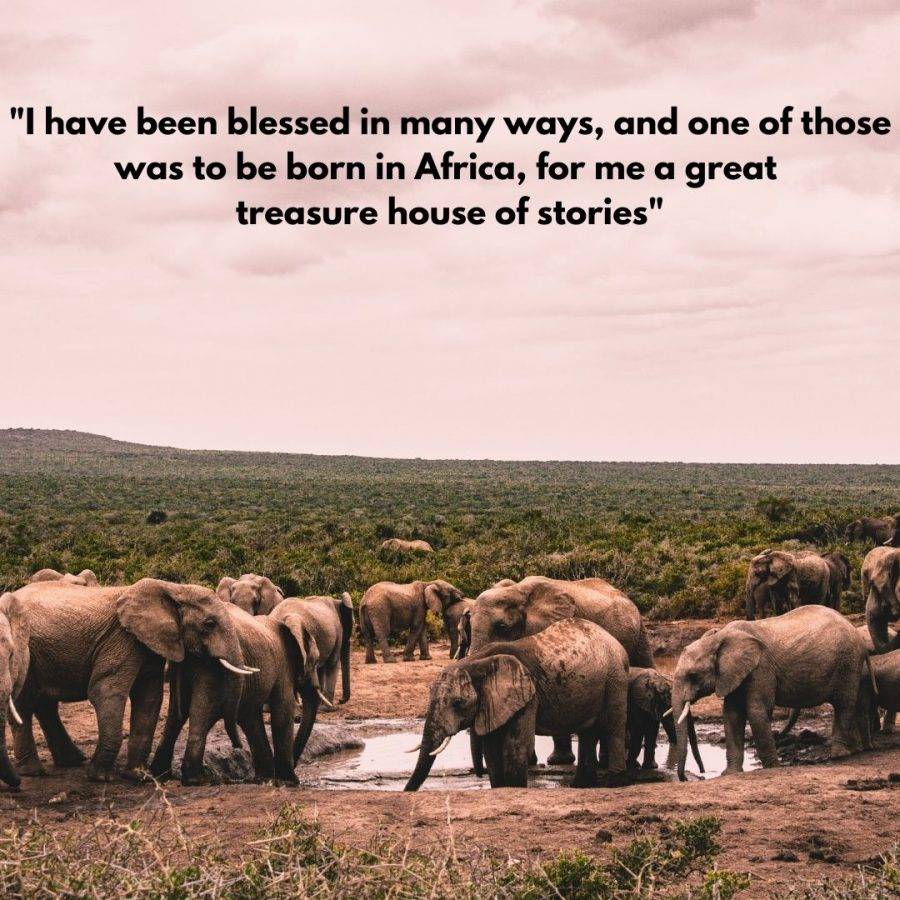 There are few authors who have been able to capture the essence of Africa as clearly as Wilbur Smith. Writing from his heart, his experiences and his passion for the land, one cannot help but get completely lost in his stories, consequently finding oneself in the depths of Africa. He was a master of the written word, bringing characters and circumstances to a most tangible life form. His words bring connection – to his past, to African culture and to the wild spaces in between.

Growing up on a farm, he inhaled books to pass the time, and in turn reading became his favourite pastime. He would dive into books where he “found gripping tales of death and danger, the heroism and savagery of this continent we called home. I loved the romance of Africa”. Tales of hunting, fishing, the slave trade, near death experiences and romance fill the pages of his books, completely captivating in their tension and authenticity. He wrote about true Africa, from the soul of a true African.

Each novel is set against the grandeur of the African landscape, it’s great plains, wild waterways and abundant wildlife holding the foundations of his stories. He believed in using history as a teacher.

“History, in all its horrible beauty, shows the darkest depths and majestic, soaring heights of human nature. Africa, with all of its natural and historical drama, is the perfect backdrop to learn all about the horrors and wonders of our great continent”. 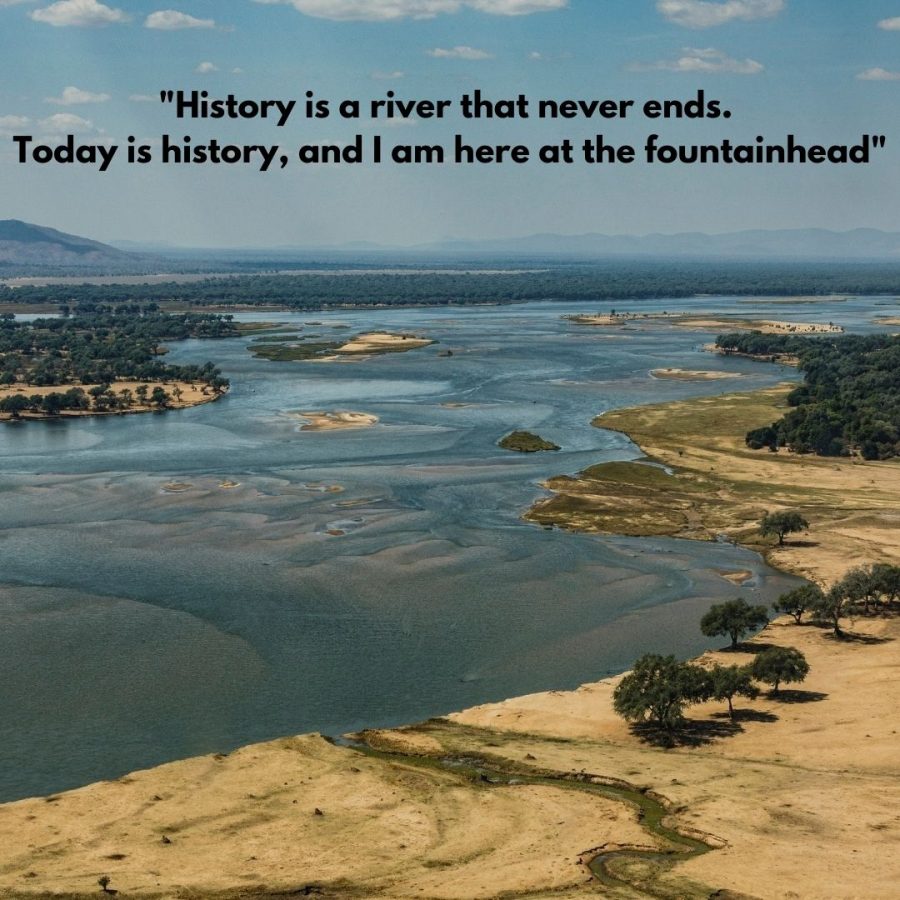 Powerful and colourful tales depict a myriad of worlds throughout the continent, with a cast of enigmatic characters created to endure each escapade. “All my characters have got a big slice of me in them”. Heroes and villains lead us through wild adventures, exciting and hazardous as we travel to untamed wilderness facing encounters with warring tribes and wild animals. Wilbur Smith reframed the idea of travel, providing people with the gift of instantly transporting to wildest Africa with is stories.

His imagination knew no limits, fuelled by his insatiable appetite for writing. His debut novel, ‘When the Lion Feeds’, captivated readers through its themes of betrayal, romance, adventure, danger, loyalty and friendship. The world was hooked on this writer who seamlessly executed stories of African action. He was undoubtedly an undisputed adventure author, going on to write many more equally enthralling novels, selling over 120 million copies worldwide. 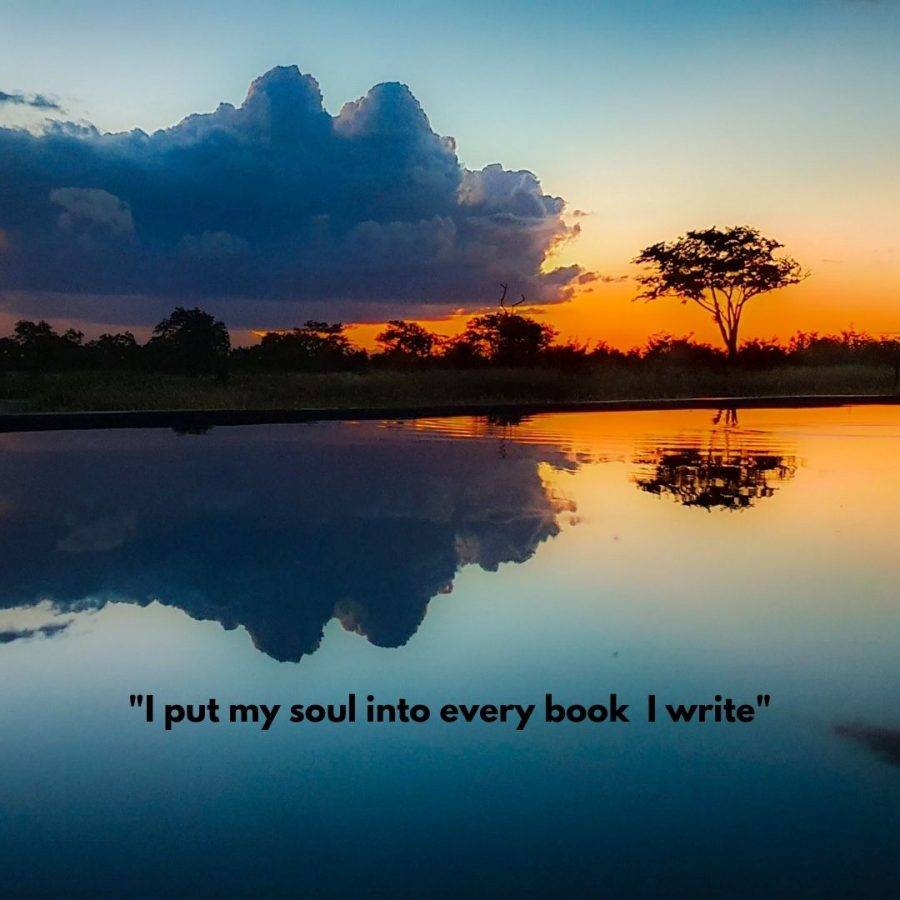 His love and knowledge for the continent ran deep, learning his appreciation and respect for the land from his father. He was an avid hunter as well as conservationist; an advocate for correct practice in the bush. His autobiography, ‘On Leopard Rock’ shares intimate tales of his life, from childhood and beyond, revealing true life stories which appear in many of his books.

“I have lived a life that I could never have imagined. I have been privileged to meet people from all corners of the globe, I have been wherever my heart has desired and in the process my books have taken readers to many, many places”.

Although his life of adventure recently came to an end on the 13th November 2021, his legacy lives on in his volumes of adventure. Africa thanks you for capturing her essence and sharing her wild spirit with the world.