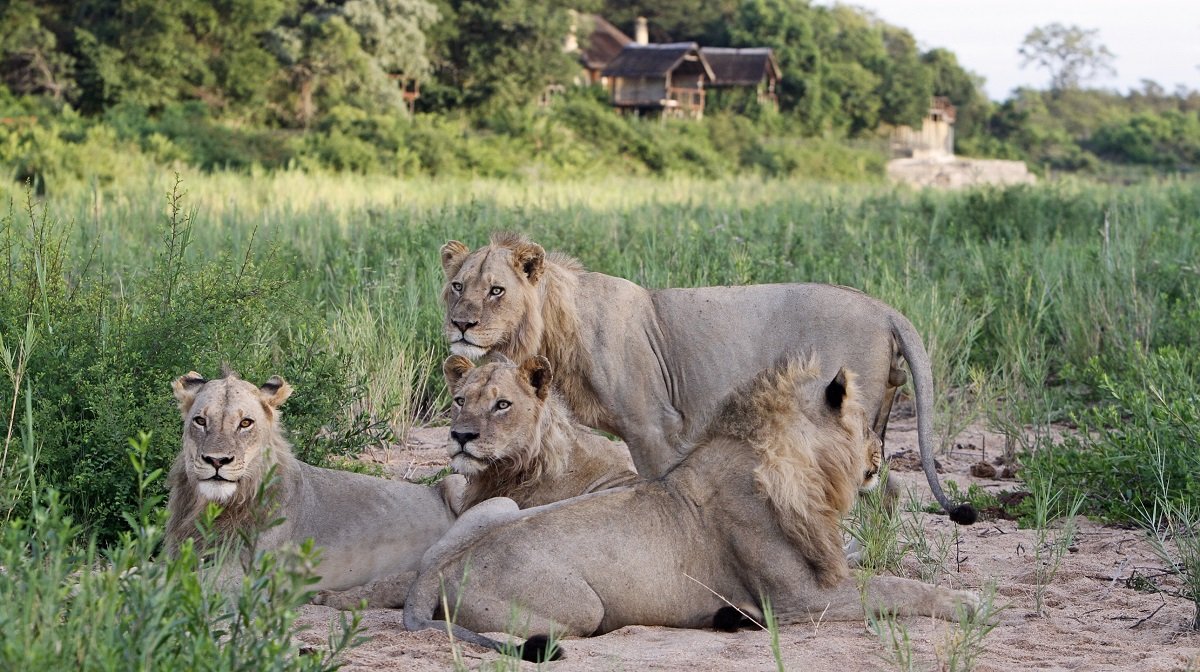 To Kruger or to Hwange? That is the question. Two iconic African national parks with two distinct characters bare their souls to be chosen as the favourite Southern African safari destination. Both bucket list destinations, the choice is hard to make. Each park emanates a completely unique African essence, and depending on what you seek in a journey, you will certainly find in one or the other.

Hwange National Park is the oldest and largest national park in Zimbabwe. The area is an invitation to explore and fully immerse in nature, which you may very well do without seeing another soul! The park is vast and varied, covering an impressive 14,650 sq km, enough space for the wilderness to be your own. Hwange has a well-maintained road network, mainly dirt, offering a variety of options for both self-drive and game drive excursions.

Due to its sheer size, its topography and woodland are different in each area, keeping curiosity consistent. There are three different sections of the park – Robins (North West), Sinimatella (Central) and Main Camp (East). Each has their own distinct characters, pans, dominant species and ecology. The one noticeable and consistent feature throughout the park is the lack of water – most pans are man made in a conscious conservation effort for the survival of the park and its inhabitants. Water is pumped into the pans during the dry season, a saviour for many species.

Four out of five of the Big Five can be spotted during game drives – the park abundant in wildlife. It is mostly known for its elephant population – estimated to be around 40 000 – enormous herds naturally migrating between water holes. Home to over 100 species of mammals, (including sable, roan, gemsbok and wildebeest), 400 birds and at least 10 different carnivores in its 14 651 sq km, the park is a highly recommended safari destination. Among the apex predators, lion, leopard and hyena may regularly be seen, with the endangered wild dog a high possibility.

Hwange has stunning accommodation options with choices from self-catering, to camping to high-end lodges. It is less curated in character, maintaining the raw nature of the wild. Our 7-day Best of Hwange Fly-In celebrates an African safari of the remote and untamed, wrapped in comfort.

For the bucket-list safari aficionado, Kruger National Park turns wildlife dreams into realities. It is one of the more popular and busy parks, and you may be sharing your wildlife sitings with other guests. However, sitings here are more frequent, varied and guaranteed, therefore the choice is subjective to your safari experience.

Kruger National Park is unrivalled in wildlife and ecosystem diversity, as well as being home to the Big 5. It is rugged, romantic, wild, luxurious as well as affordable – a safari destination that caters to everyone! As one of the largest reserves in Africa, the park is not only rich in ecology but in history and archeology as well. Its surface spans an area of 20 000 km sq, a result of surrounding reserves opening their borders to allow animals to roam freely between. There are over 145 species of mammals, 114 reptiles and more than 500 bird species. A safari seekers dream!

It has a variety of game-drive routes, both dirt and tar for a smoother safari experience as well as offering a variety of scenery during your stay. Our 4-day Kruger Experience showcases the wild wonders of this wonderful park, offering up-close and personal encounters with the wild.

Both parks have their specific characters and ecosystems – all equally fascinating to discover. Best advice – give yourself time to experience both on your African journey!