The largest inland lake in Africa and the largest tropical lake in the world.

There are six peaks, the highest of which is Mt. Margherita, which is the third highest mountain in Africa. These beautiful peaks offer stunning scenery and a range of hikes from easy walking to challenging mountain treks. Visitors will enjoy the vast array of giant heathers, lobelias and groundsels, and may see any of the…

Uganda’s most popular wildlife reserve, famous for its tree-climbing lions and herds of elephants.

The mountains of Bwindi and Mgahinga National Parks are home to five habituated and endangered gorilla troops. 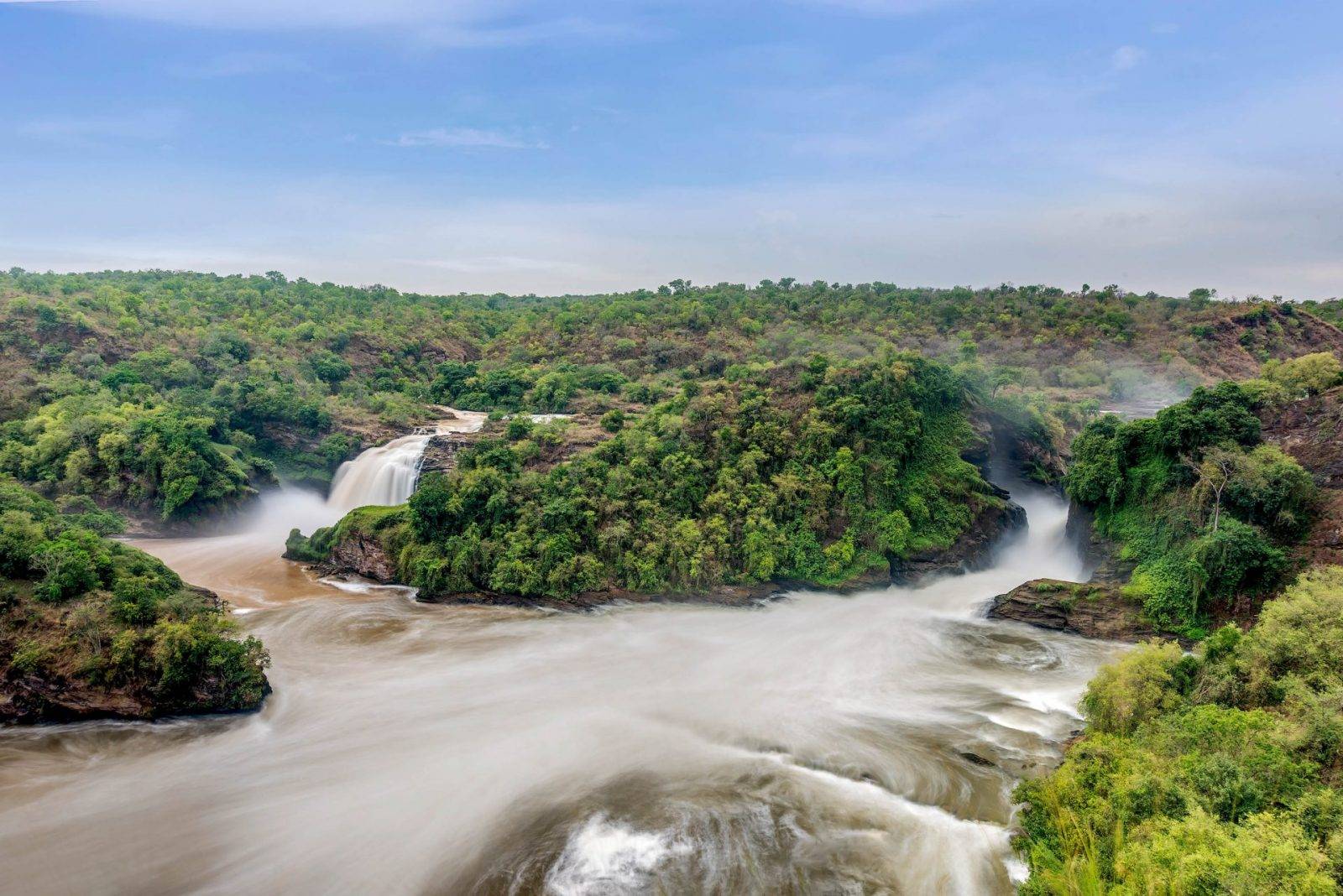 Home to the largest stretch of white river in the world, as well as four members of the Big 5.

Mgahinga Gorilla National Park is Uganda’s smallest national park. Sitting high in the clouds in South Western Uganda, the park is home to around 39 mammal species including giant forest hogs, fronted duikers, buffaloes, and elephants. It is famous for both the endangered mountain gorilla and golden monkey. Its habitat is also homestead to 79…

Its mosaic of habitats attracts species of mammals and birds found nowhere else in Uganda.

A tropical rain forest home to the highest population of chimpanzees in the country. 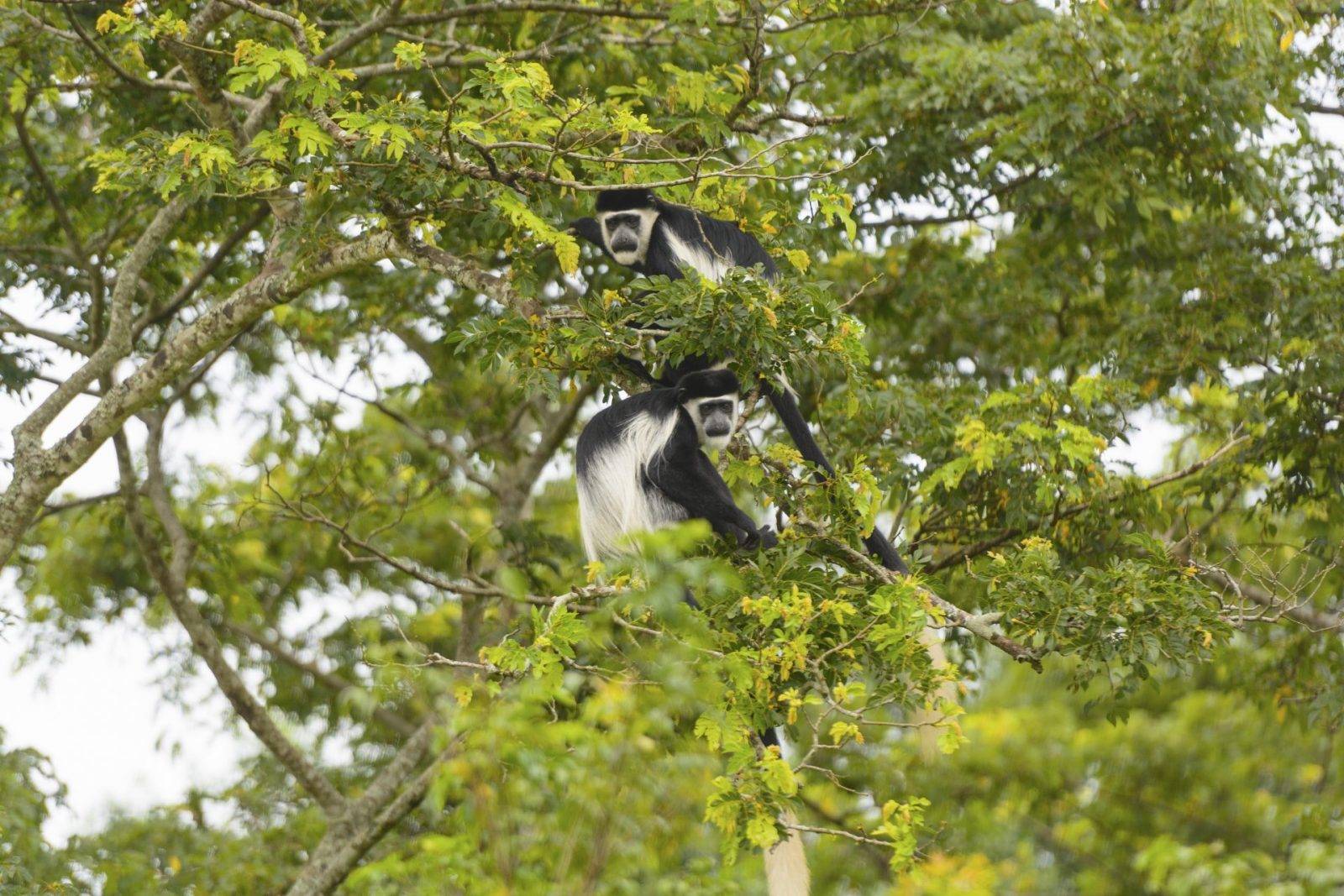 Home to around half of the world’s remaining mountain gorillas.