The capital city of Namibia is a bustling metropolis, thriving with culture, art and entertainment.

Travellers to Windhoek will be enthralled by the rich heritage and popular tourist attractions that can be experienced on the holiday of a lifetime to Namibia. The capital city is in a semi-climatic region with most days in the year being very warm, making it an idyllic stopover whilst on safari in Namibia.

Windhoek is where most safaris traveling through Namibia begin, and exploring the rich history of the city, should most certainly be included in your plans for a holiday to this gem of an African destination.

Windhoek developed at the site of a permanent hot spring known to the local Herero communities in 1840. In the decades that followed, armed hostilities resulted in the neglect and destruction of the new settlement. Windhoek was founded a second time in 1890 by Imperial German Army Major Curt von François, when the territory was colonised by the German Empire.

Since independence in 1990, Windhoek has remained the national capital of Namibia.

Activities and experiences in Windhoek

There are a variety of highlights that can be seen in Windhoek during a Namibian safari. One such highlight is the Alte Festung, or the ‘old fortress’. Once the military headquarters of Windhoek, it stands today as a state museum and retains the title of the oldest building in Windhoek, with foundations that were laid in 1890.

Another highlight on any Namibian safari stopover in Windhoek is the Christuskirche Church, which was built in 1910 for the Lutheran congregation and stands today as a national monument made of sandstone.

Get authentic souvenirs from your holiday to Namibia at the Namibia Craft Center in the centre of Windhoek. More than 40 individual stalls in this covered market sell traditional Namibian crafts as well as locally-sourced Namibian produce that you can buy for a refreshing lunch.

The National Botanic Gardens of Namibia occupies 30 acres and perfectly showcases the array of fauna and flora one can observe amid the concrete jungle that is Windhoek. Wildlife lovers will be able to observe desert-adapted species like a variety of aloes and succulents while keen birders can spot up to 75 species on their safari to Windhoek.

Learn more about the local residents of Windhoek by including a Katutura Township tour in your vacation plans for Namibia. Guided by an expert local guide, you will get an inside look into life in a local township.

A safari to Windhoek with Jenman African Safaris 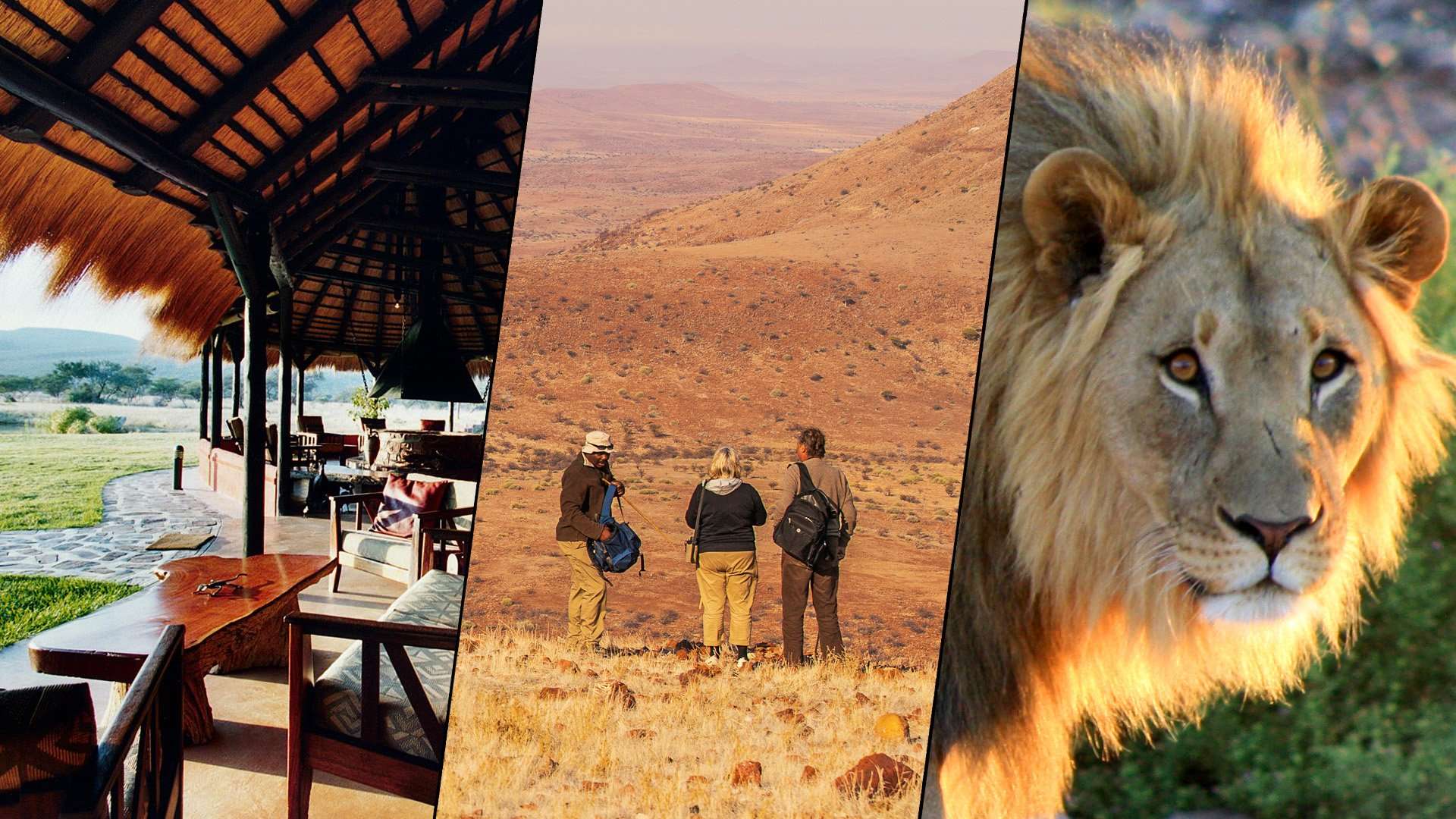 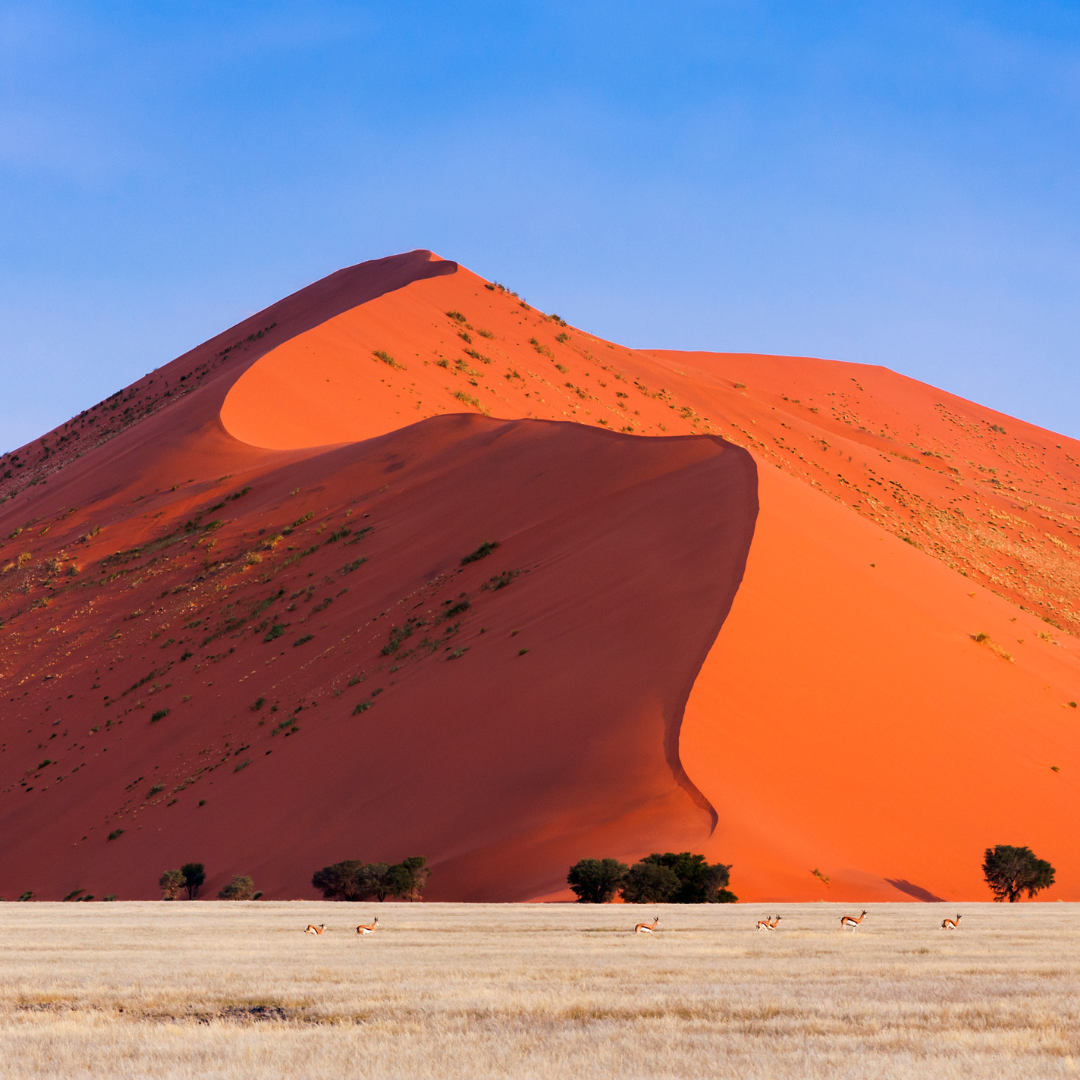