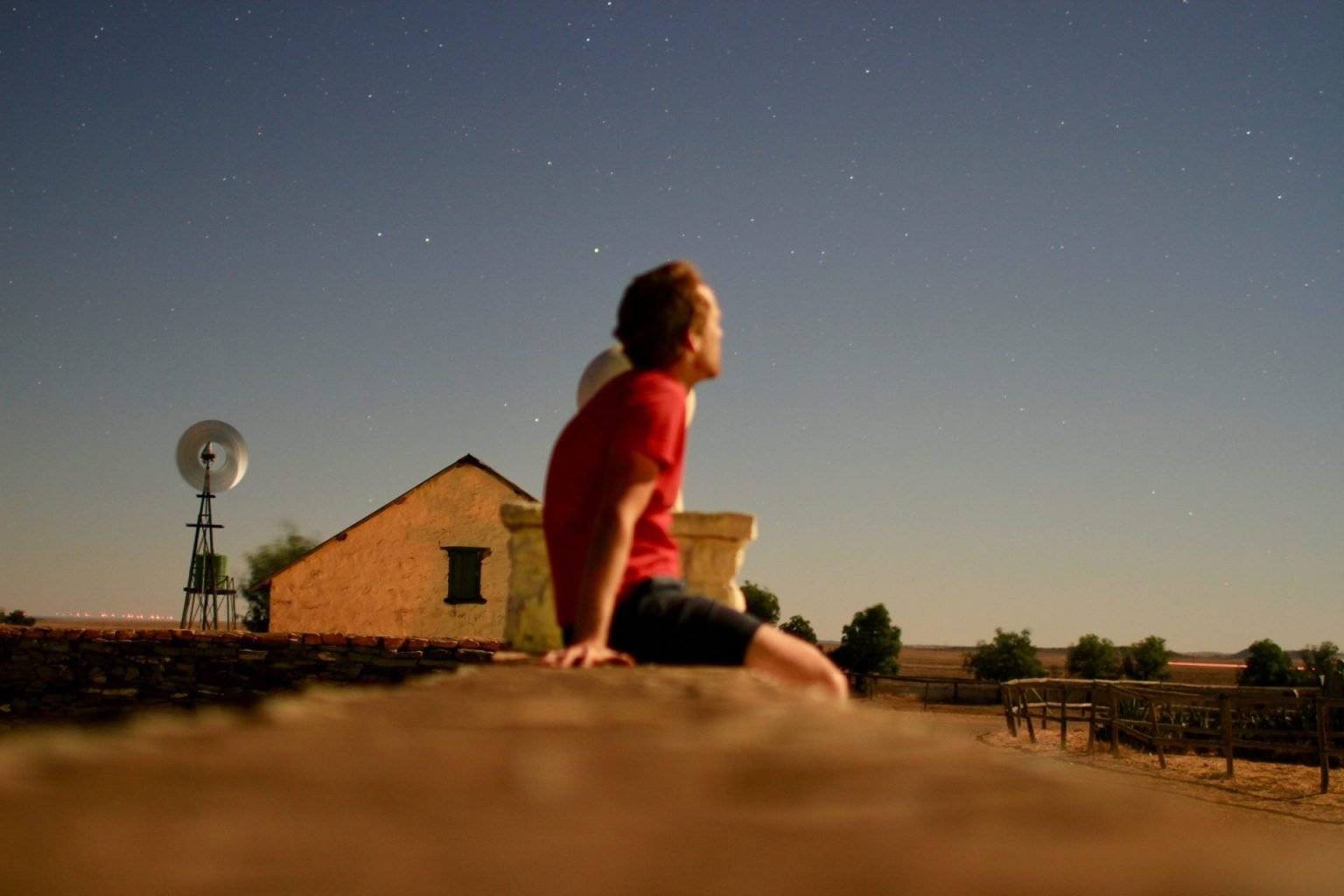 A visit to the Karoo National Park is a unique safari highlight, as it is home to countless species.

The Karoo is a must-see for interested travellers and historian, due to its part in the Anglo-Boer War in the early 19th Century, and the chance travellers are given to trace the ancient battle paths of yesteryear. For nature-lovers, it’s a unique South African safari highlight, as the Karoo is home to many reptiles, insects, birds (over 900 different species) and mammals. It’s for this reason that a visit to the Karoo National Park can be such a thrilling experience!

Formed in 1979, the Karoo National Park boasts the most amazing birdlife. It has played a role in the reintroduction of the black rhino and the riverine rabbit, and will hopefully see the re-emergence of the quaggo, an aim of Reinhold Rau to bring back the extinct quaggo species by introducing animals that look and act similarly to the quaggo, and allowing them to breed.

While on a safari in the National Park, you will also be able to see black eagles, an abundance of tortoises, many buffaloes, numerous bat-eared foxes and zebras that have settled in the Park.

There are many fossils scattered across the National Park, dated from the Mesozoic Era, when the Karoo was covered by the sea. This means that the fossils date back many, many years, which makes them a historical delight to behold while on a South African safari.

When it comes to visiting the Karoo, we recommend you do so between March and September, although between August and October the Klein Karoo is at its most beautiful. We can also recommend the “May Festival” in the Klein Karoo, which is frequented by many overseas travellers to South Africa.

Take a look at our range of South African safaris that include the Karoo below, or read on about some other South African attractions that you might want to visit on your safari to South Africa.