Known as the ‘Garden of Eden’, the crater is also one of the Seven Natural Wonders of Africa.

Known as the ‘Garden of Eden’, the Ngorongoro Crater is one of the Seven Natural Wonders of Africa. Your Tanzania safari will be filled with an abundance of wildlife, including the Big 5. A safari to the Ngorongoro Crater will provide plenty of opportunities to marvel at stunning lion sightings as it has the highest lion population anywhere in the world. There is one lion for roughly every 4 square kilometres. This is compared to the nearby Serengeti National Park which has one lion for every 5 square kilometres.

Wildlife to spot on safari in the Ngorongoro Crater

An area of 264 square kilometres, the Ngorongoro Crater is truly a natural phenomenon and should definitely be included in your holiday plans for a safari to Tanzania. Part of the Eastern Rift Valley, the Crater is an extinct volcanic caldera. This is a result of a volcano collapsing on itself after a major eruption around 2.5 million years ago.

The 8 094 square kilometre Ngorongoro Conservation Area is a UNESCO World Heritage Site and its western portion is adjacent to the Serengeti National Park. The area at the bottom of the volcano is a flourishing ecosystem, from forest to grassland, hosting an abundance of wildlife, including the Big 5, ensuring the vacation of a lifetime to Tanzania.

The Ngorongoro Crater is a true paradise and offers one of the best safari experiences anywhere in the world. Teeming with wildlife, the area is home to around 300 different species with between 25- and 30 000 large mammals roaming the spectacular landscape. These include elephants, buffalos and the endangered black rhinos. Other animals to be spotted on safari in the Ngorongoro Crater include zebras, wildebeest and a variety of antelopes. There are however no giraffes as it is believed the crater walls are too steep for them to descend.

The Ngorongoro Crater is a bird watcher’s paradise with more than 500 species recorded in the area. The rich and interesting variety includes migrants from Asia and Europe and a great number of grassland birds and birds of prey. Lake Magadi is home to many waterbirds, including greater and lesser flamingos.

Cultural experiences on safari in the Ngorongoro Crater

Make your Tanzania safari a cultural affair and spend a day in awe of the incredible archaeological wonder that is the Olduvai George, only 43 kilometres from the Ngorongoro Crater. Millions of years ago the Olduvai Gorge was a large lake with shores covered in volcanic ash. After seismic activity, the water in Olduvai began to clear revealing the hidden treasures of history.

It is one of the most important prehistoric sites in the world with artefacts found in the Olduvai Gorge dating back more than 2 million years. The museum located at this attraction provides excellent photographic documentation of the research summarizing the main archaeological findings. You can spend a day on your holiday to Tanzania looking at excavation sites or browsing through the Olduvai Gorge Museum. The convenient location of the gorge lends itself to a welcome stop-over on the way to the Serengeti National Park.

Starting and ending in the town of Arusha, the 7-day Tanzania Wildlife Breakaway visits the best wilderness areas in the north of the country where wildlife sightings are plentiful. Stops on this Tanzania holiday package include the Ngorongoro Crater, Serengeti National Park and Tarangire National Park.  Spend time discovering one of the most densely populated wildlife areas on the 6-day Unrivalled Tanzania safari package. Experience the vast natural beauty of the Ngorongoro Crater, Serengeti National Park and Lake Manyara National Park. 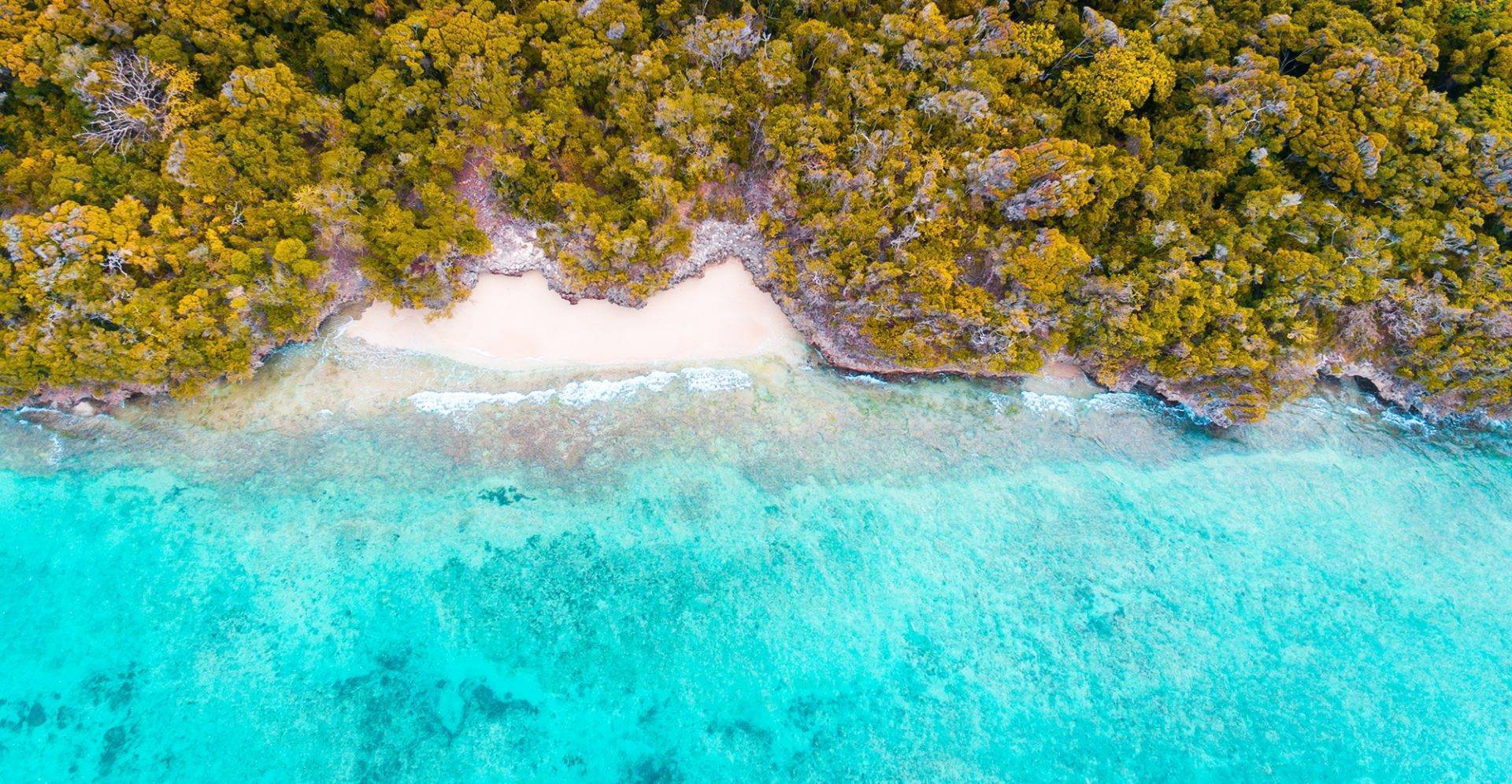 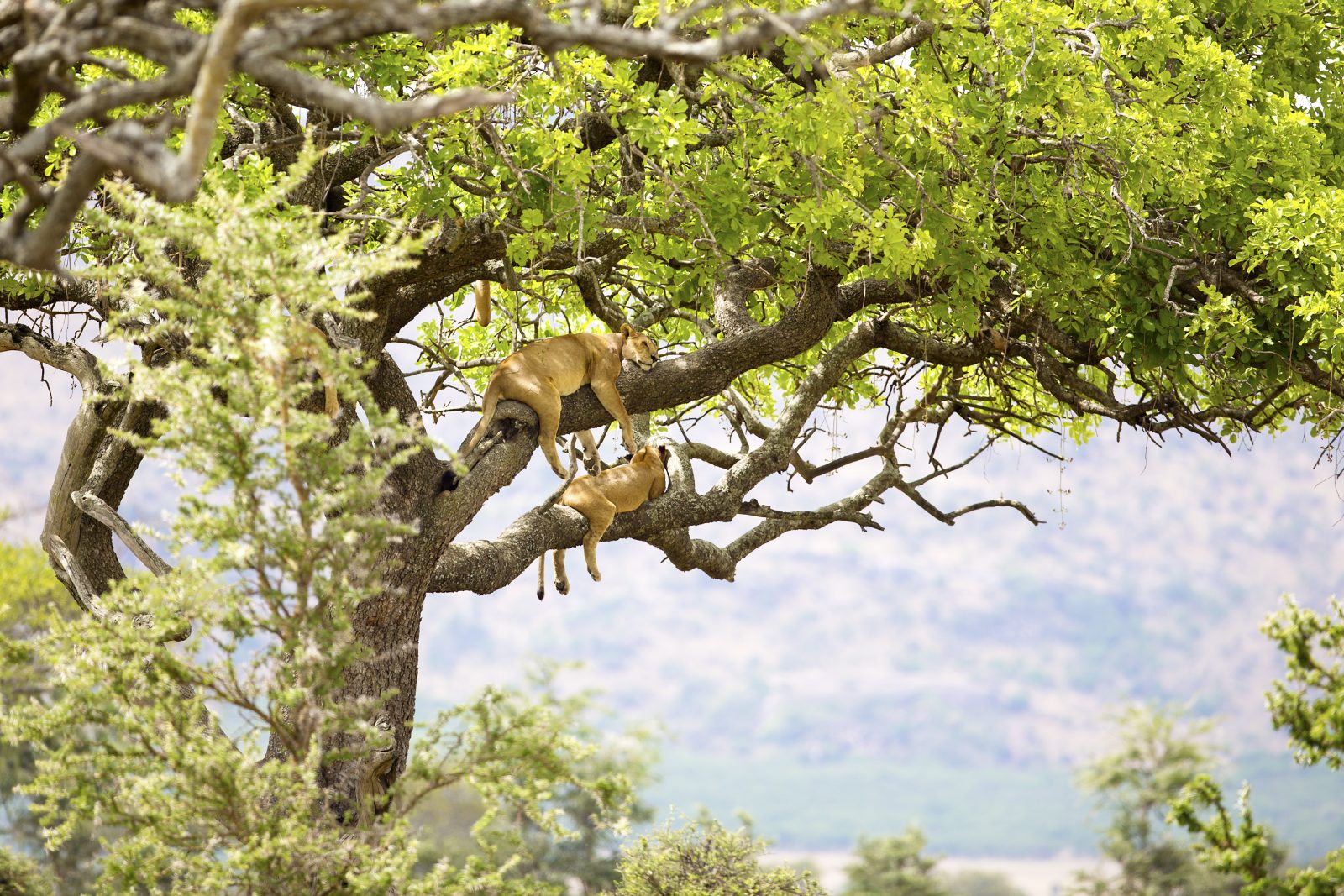 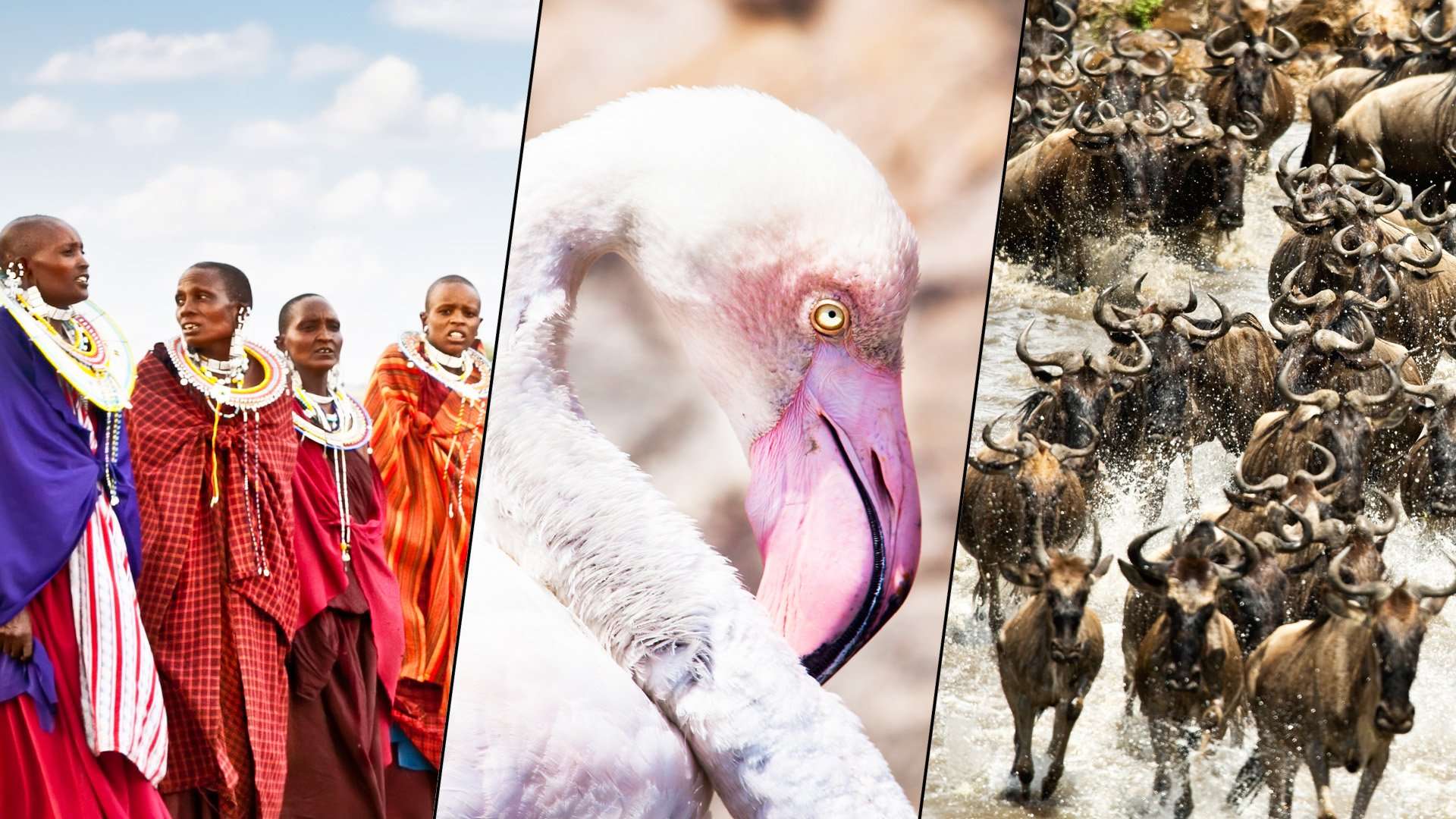 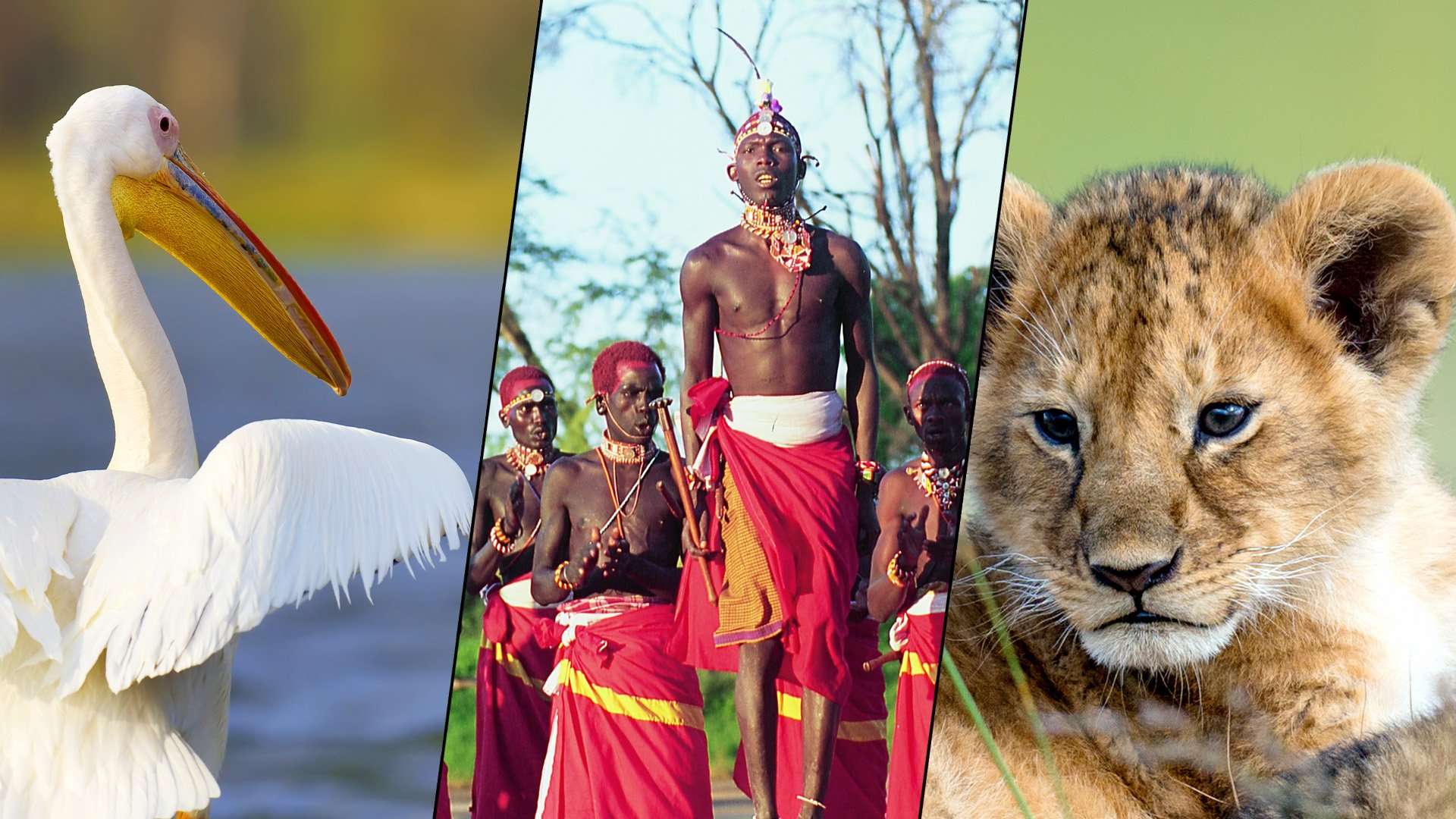 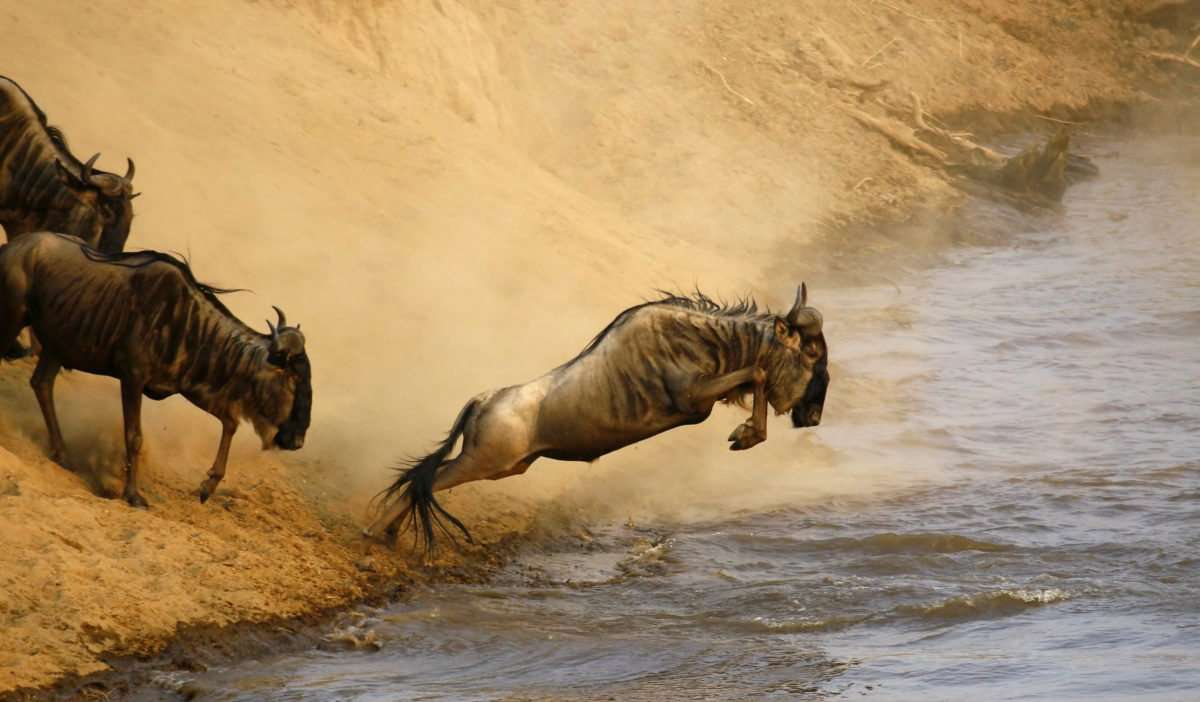 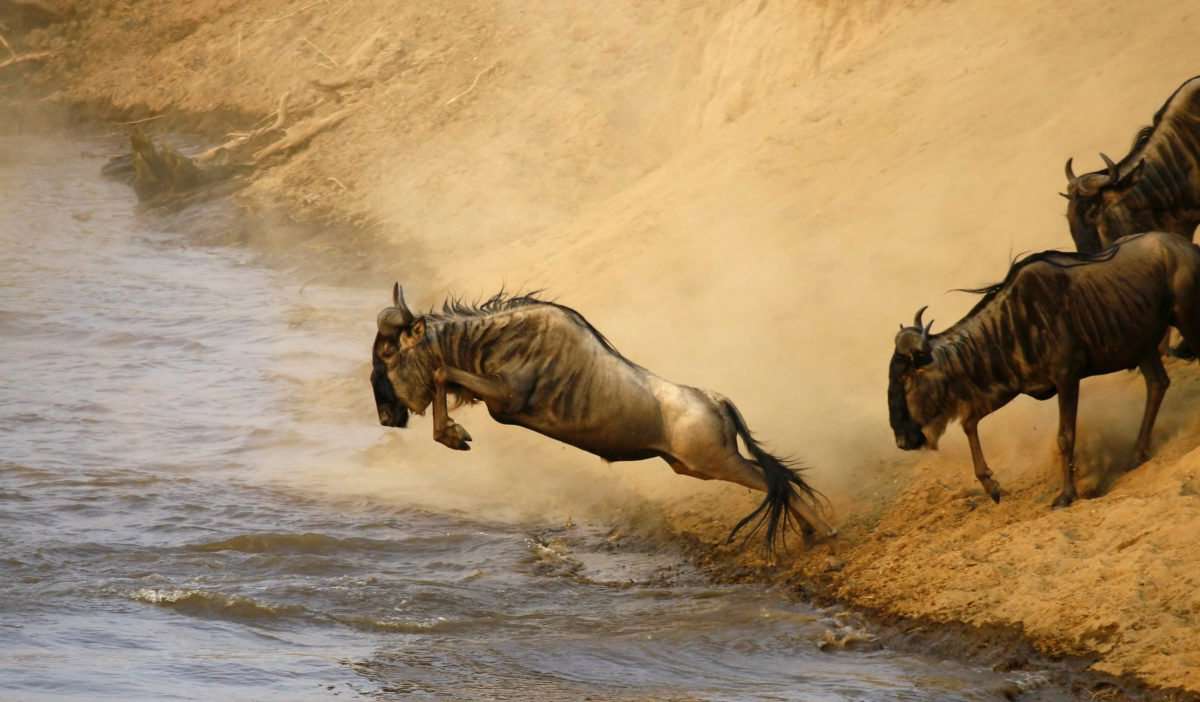