During a South African safari with us, a visit to the Addo Elephant National Park is not only a visit to what’s become a fantastic conservational project, but also a beautiful area of the country.

We’ll be able to take you on drives in the Park that will bring you into the presence of some of the majestic creatures of Africa, including the Big Five, as well as antelopes, zebras, hyenas, warthogs, baboon and springboks.

Twitchers on a South Africa safari with us will be equally as thrilled as the animal-lovers, with up to 150 different bird species frequenting the Addo Elephant National Park and its surrounding areas. Furthermore, the Park also plays home to species of reptiles and amphibians, such as snakes, tortoises, lizards, frogs and toads.

Travellers on a South African safari with us will be able to witness the high biodiversity of the Park, which consists of five of the seven of South Africa’s major biomes. Our guides on safari offer interesting information about these biomes, which consist of grassland, nama-karoo, fynbos, thicket and forest.

And the best news yet is that the Park will just keep getting better! Plans to extend the Park from its current 148 000-hectares to 360 000-hectares, into a marine protected area, which will bring many new uniquely South African highlights to the Park, including the world’s largest breeding colony of Cape Gannets and the African Penguins.

With so much to offers, it’s clear that the Addo Elephant National Park is a must for travellers embarking on a South African safari with us. If you’re interested, why not read on about our range of safari packages that include a visit to the Park. Alternatively, you can read about other highlights that make a South African safari a truly unforgettable experience. 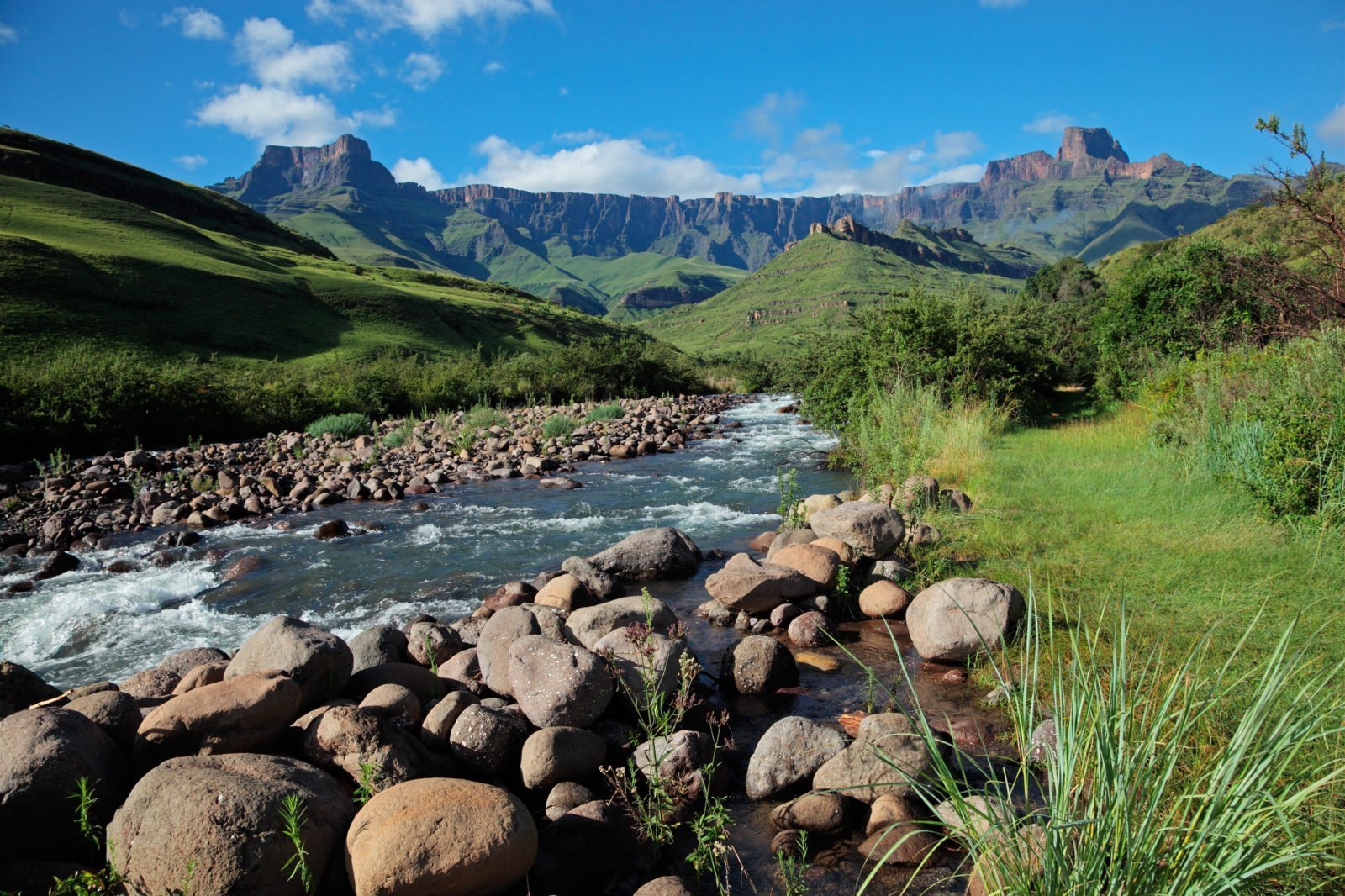 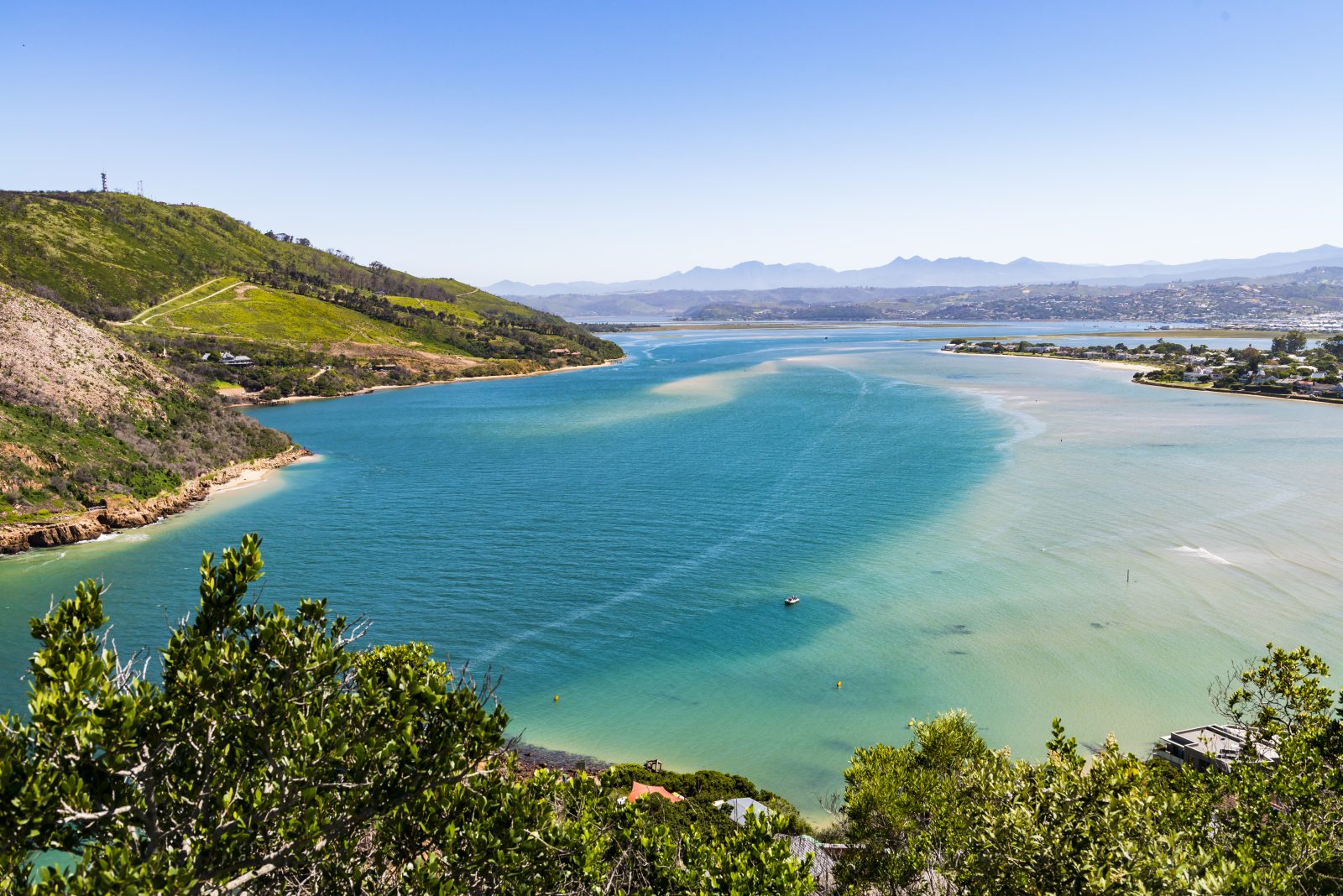 Wonders of the Garden Route - 8 Days 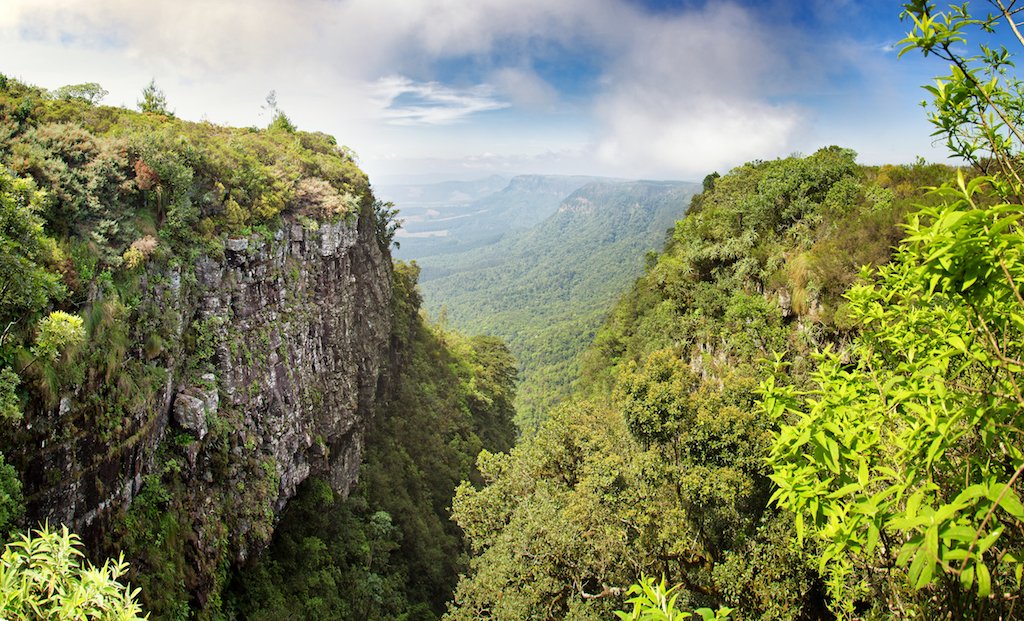 World in One Country - 20 Days