I settle myself in a chair under one of the few lights … My feet are off the sand and away from the many small crawly things bound by a desire to sample my soft and succulent human skin, gratefully, I take off my shoes. It’s the first time all week that there’s been any shoes to take off. It’s also the dirtiest I’ve seen my feet for months. My ankles are caked with dust and tainted a funny orangey-brown colour, and my feet are patterned with artful brown dots, I expect a result of the ‘breathing holes’ in my newly inherited shoes. For this last minute inheritance I am almost as grateful as for the relief of finally taking them off…Welcome to the Wild!

I must admit for the first week here ‘the Wild’ certainly seemed more luxurious, and as far as I was concerned, when sailing across the seas from picture perfect white sandy beach to picture perfect white sandy beach, one does not require footwear. In heinsight, when I realised each said beach bordered a new and exciting tropical island begging to be explored, I shall alter my previous statement just slightly; one does not require footwear, however if one would like to explore the magical mysteries of Madagascar’s tropical flora, I would recommend footwear. And if whilst exploring these enchanting island jungles, you find a chameleon, and it turns black, it’s about to bite you, just a word of warning.

The group met at Johannesburg Airport ready for our flight to Nosy Be; a curious group of individuals ranging quite extensively in generation and disposition, a mishmash of extended family and their respective friends and partners. After a last minute dash for Malaria pills (this is something one does require, as it seems one always does when visiting those wild and untouched parts of the world, and as I found cannot be obtained from the airport pharmacy without a subscription, word of warning #2) we successfully made it, group intact, onto the plane, and just three and a half hours later we were de-boarding at our first stop, the capital of Madagascar; Antananarivo, or ‘City of the Thousand’, a name taken from the number of soldiers assigned by the founding King Andrianjaka to guard it.

We didn’t get to meet all those soldiers, after a brief chaotic stint at the airport and several scuffles with the overly helpful bag carriers we all piled into a tiny little plane bound for Nosy Be; a small island off Madagascar’s northwest coast that, despite only taking up 312km2 of land space, plays host to the country’s largest and busiest tourist resort. After our second set of scuffles with the airport’s keen staff, we found ourselves outside on a warm and humid evening, and with the first lungful of holiday air, that holiday feeling washed smiles and sighs of contentment across the group.

Our tour guide was there waiting to take us to our residence for the night; a beautiful old guest house set atop a hill overlooking Nosy Be, a gentle breeze stirring the ferns dotted around the garden and the sound of the sea below echoing through the night. Throughout the house were old dark wood furnishings, and long corridors lined with heavy wooden doors leading into cosy candlelit bedrooms.

Downstairs we found the bar and dining area, a small space just large enough to accommodate a healthy supply of alcohol and enough space to communally enjoy it, but since the evening was warm and pleasant and we were all well into the holiday spirit, we took our respective beverages and made our way to the upstairs veranda, and after some mild solvent abuse from some of our more wary travel companions and their insect repellent, we settled into our first of many nights of holiday cheer. That is until the less wary of the group got bored and decided to go exploring. Approximately one and a half minutes later, a little way down a pitch black dirt road, the heavens opened, forcing those less wary into a random dimly lit shack a little further along, inhabited by a generous and accommodating local who sold us beer and liked to share certain smokable substances with his clientele, shortly after which said clientele wandered back up the pitch black dirt road and happily into their cosy candle lit bedrooms.

The following morning we set sail for a whole week of island hopping. The locals in the dock watched with some curiosity as we meandered our way through them accompanied by our many bags and belongings and our excitable tour guide and boat captain, Ross. The boat was boarded, with more ease than others in certain cases, sail was set and off we went. The day was beautiful, the clouds from the night before seemed to be all rained out, the sun shone and its rays danced and flickered off the water around us. For quite a way out we were accompanied by other boats, some big some small some if I had seen them on land I would never have believed could even float. And then, just like that, they all vanish, and you look around you at nothing but world and sea, a little wooden boat bobbing along the ocean headed for an island yet to be discovered, well, by you at least.

Footsteps across a world so familiar, yet so undiscovered.

Embarking on a journey with such certainty, yet so unpredictable.

We can know nothing of what lies beneath us, until our feet have touched the ground;

And so we move steadily forwards, one step at a time, a pathway of footprints etched on the earth behind us.

There are many worlds out there to explore, some more untouched than others, and Madagascar, at least for the moment, is one of those still very much in the hands of Mother Earth. It has its cities, as does the majority of the world in our time, but still surrounding them are vast expanses of natural perfection, of jungles and rain forests, home to a whole variety of flora and fauna, from lemur to lizard and all that lies between, not one of them poisonous.

Discover idyllic islands, some large, some so small you can easily walk their perimeter, discover endless white sandy beaches disappearing under crystal blue waters, discover thick tropical jungles ready to take you on an adventure through their tangles, meet the tribes who make these islands their home, and feel the warmth of the friendly locals, sample their homemade rum (but beware the results of more than a sample!), or simply sit on their shores and allow the beauty to absorb you to the sound of the softly lapping waves. Lie beneath perfectly starry skies, cool your sun washed skin in a moonlit sea, dream your dreams to the sounds of the world, then open your eyes to a world of colour and perfect contrast,  open your eyes to Madagascar. 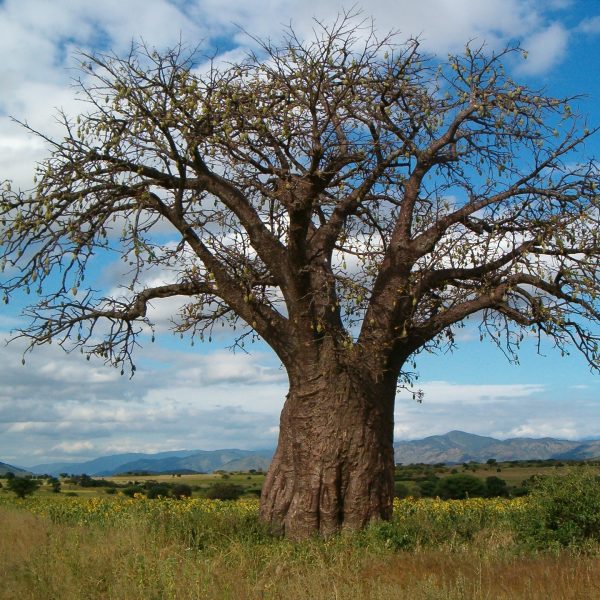 One day in the life of a Traveller… 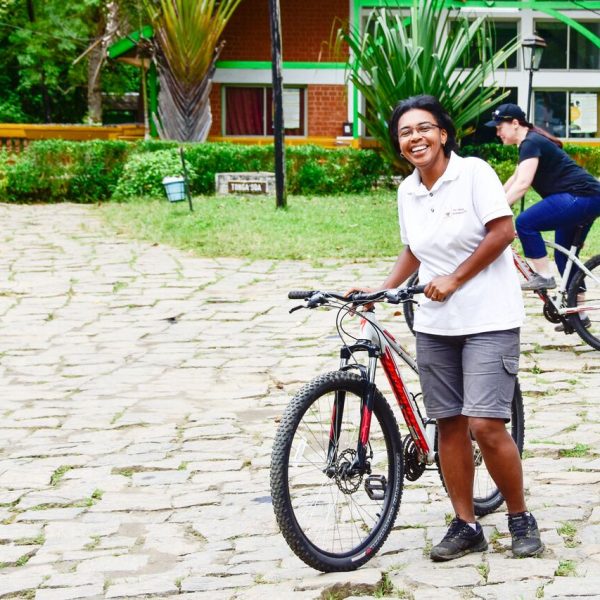