Part two of our cross-continental culinary journey takes us to the southern section of Africa, exploring the flavours that Zimbabwe, South Africa and Mozambique have to offer.

Mozambique runs along the Eastern border of Zimbabwe, as well as the north-eastern border of South Africa. Being a neighbouring country of both, there are overlaps of local ingredients that constitute the foundation of most recipes. However, each country adds its own flair and seasoning, deeming dishes distinct to the area. Cultural influences, history, food access, preparation processes as well as values and beliefs are attached to each meal, the symbolism of ingredients and eating etiquette equally considered.

The main staple shared between all three, as well as many other countries in Africa, is a stiffened porridge with a mild flavour made from maize meal; the perfect accompaniment for stews, meat dishes, or vegetable relish. Known as ‘Sadza’ in Zimbabwe, Xima (pronounced shima) in Mozambique and ‘Pap’ in South Africa, it is a local favourite and eaten at all times of the day. Enjoyed for breakfast with sugar and milk, or lunch and dinner with meat and relish, it is a versatile food, as well as affordable and easily accessible.

Food plays an integral part in cultural celebrations as well as in the history of storytelling throughout Africa. Within rural landscapes, its growth, harvest, preparation as well as consumption is a community affair, from farm to table. Seed to seasoning is shared amongst family and friends, often with women actioning the majority of both. As the guardians of traditional knowledge, the users and distributors of natural resources, as well as primary caretakers of food and water; women firmly uphold the foreground of village life. Planting seeds for the future is both a physical and metaphorical endeavour for females, with vegetable gardens the life source for many families – keeping culture and community alive.

To highlight and celebrate the unique local tastes of each country, JENMAN African Safaris has chosen a dish and restaurant we would highly recommend on your trip to Southern Africa!

As a representative of all things local and delicious, Dusty Road in Victora Falls Zimbabwe serves the most incredible array of African food. Founded by farm-raised Zimbabwean chef Sarah Lilford, the concept of Dusty Road is built on all things homegrown – ingredients, flavours as well as employees! All the staff of Dusty Road are women from the local community, embracing empowerment as well as creating revenue. The restaurant is situated in the bustling township of Chinotimba on the outskirts of Victoria Falls town. The food is cooked on open fires in cast iron pots; the true Zimbabwean way. Sadza is the basis for a variety of stews, meats and vegetables, each dish bursting with flavour. The decor is vibrant and colourful; a representation of the culture and people in Chinotimba and beyond.

Family-run Sakhuzumi in Soweto, Johannesburg, boasts a home-away-from home atmosphere. Originally a family house, where various people would arrive to share food and drinks, eventually contributing money towards their dinner, the owners decided to turn it into a proper restaurant. Maintaining the ambiance of a home, and keeping traditional recipes and dishes, it soon became a beacon of local township taste for residents as well as internationals wanting to experience authentic African cuisine. Located on Vilakazi Street, the eating house is not only famous for its flavours, but for its neighbours down the road. Nobel prize winners Desmond Tutu and late South African president Nelson Mandela once both resided on Vilakazi street; the area rich in culture, history and culinary delights. Serving traditional meals such as pap, boerewors (sausage), tripe, samp and beans and steamed bread, Sakhuzumi will leave you wanting more of time with the community as well as the food.

Due to its colonial history, Mozambican flavours are a melting pot of African tastes, Portuguese spices and Arabian influences. Being coastal, the freshest seafood is readily available, flavoured in the local favourite: peri-peri spice. Best over chicken or prawns, served with Xima, it is popular with both residents and travellers, luring them back time and again. ‘Peri-Peri’ restaurant in Maputo is a local institution, and despite no apparent website, has recommendations by Conde Naste, Culture Trip as well as Sunday Times food critic Bridget Hilton-Barber. Other local dishes such as crab matapa are on offer – the main ingredients being fresh cassava leaves (which are incredibly easy to grow), coconut milk and peanut powder. It is highly recommended to try some freshly baked Portuguese bread, ‘pao’, on the side – the final ingredient to your Mozambican food journey.

Fulfill your cultural and culinary curiosity and book and African adventure with us, tailored to fit your taste. 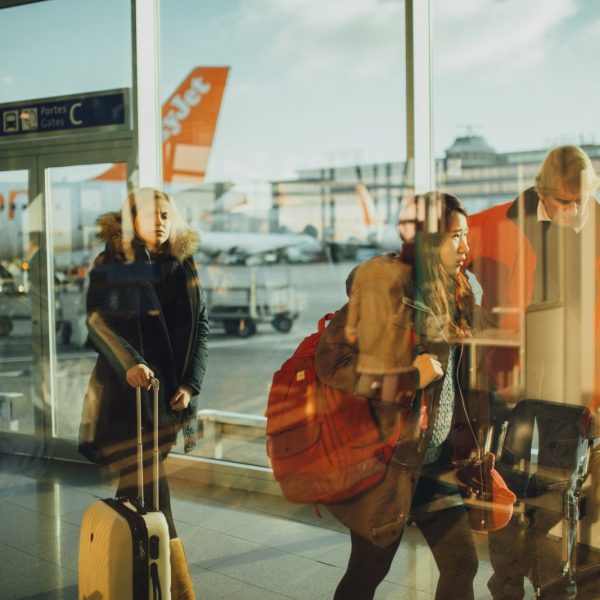 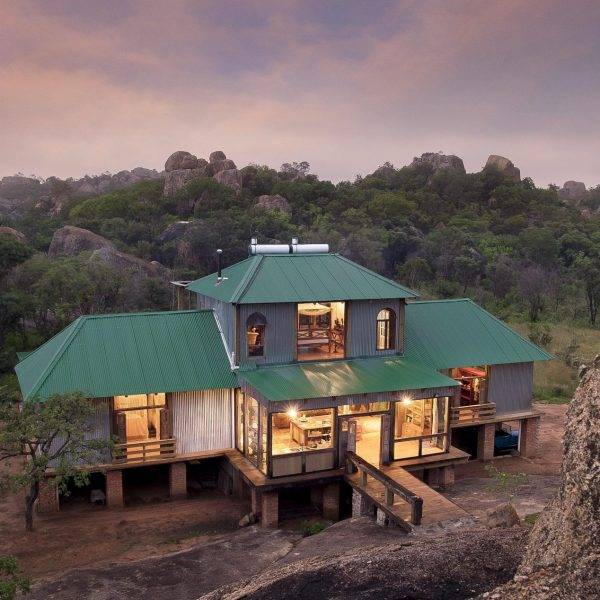