If you open your ears wide enough, you’ll hear conversations about Africa.

Be it on the train, at work, in a movie, on the news or while socialising with your friends… it’ll come up somewhere. With so much conversation around the world, misconceptions are bound to happen and we feel that it’s time we looked at (and corrected) eight of the most common ones.

1. Africa is a Country
As the first and possibly most frequent misconception on this list, it’s time to correct what is arguably the greatest geographical misconception in the world – Africa is NOT a country. In fact, with fifty-four independent countries of its own, Africa is actually the second largest continent on earth.

And this means that you, as the intrepid and knowledgeable traveller that you’ve set out to be, now have fifty-four independent reasons to pack your bags and catch a flight to immerse yourself in the rich cultures and histories that can be found there.

2. African Countries Are all Poor
While it’s true that there are many rural areas in Africa, this doesn’t actually mean that all Africans live in mud huts and ride elephants to work. In fact, there are many urban regions in the countries of Africa that feature modern forms of architecture (without the use of mud or sticks) that dot city skylines all across the continent.

If you look hard enough, we’re certain you’ll even find some impressive skyscrapers and other architectural masterpieces that will prove more than worthy enough of a photograph or two.

3. Wildlife Roams the Streets
While Africa does indeed have a truly incredible array of wildlife, this doesn’t mean that you will run the risk of running into a herd of wildebeest or a pride of lions whenever you walk outside your hotel. As a means of protecting the wildlife and the people who live here, wild animals are kept in controlled areas such as National Parks, which are managed by wildlife officials and provide perfect destinations for tourists to go on game drives during the day or night.

A city in Africa is very similar to a city in the United States or Europe and would be absurd to think of a lion roaming a city in one of those countries.

4. The Food is Inedible
There’s one thing that we, as the people of the world, need to admit right now – there is something food-related in almost every culture on earth that would be considered weird by those who have never encountered it before. This is no different a case than in the countries of Africa. Yes, there are some areas where an invitation to try culinary delicacies will include nibbling on things like crocodile or Mopani worms, but there are also a wide variety of run-of-the-mill restaurants and fast food chains that will see you able to eat well throughout your visit to Africa.

Africa has an array of top culinary chefs trained both locally and internationally and since tourism plays an important role in most African economies, you are likely to find food that is more than edible, it’s incredible.

5. Africa is Dangerous
While we admit that there are some countries in Africa that should probably be avoided for various reasons, there are also beautiful countries that are safe and make for worthwhile tourist destinations. In fact these places are so safe that they are rated within the most peaceful countries in the world. Media tends to focus on the negative, so it’s no wonder that a lot of the news that you hear about Africa is tinged with violence and horror stories of all sorts.

But we can guarantee that there is a LOT of positive stuff to be found in Africa as well, and if you’re up for an adventure, you won’t be sorry for taking a step out of your comfort zone and going to see what it’s all about for yourself.

6. All Africans are Black and Speak One Language
While this may no longer be a big misconception as a result of globalisation and increased access to information online, it’s still considered that all Africans can speak to one another in a unique ‘African’ language. This is, sadly, not the case. Each country in Africa has its own official languages (South African alone has eleven!) and some others have up to 20!

There are also many different people of all colours and creeds who call Africa their home, adding truth to the claim that the continent of Africa is one of the most diverse in the world.

7. African Isn’t Technologically Advanced
It may come as a surprise to hear, since you’ve only just learned about the existence of modern cities on the continent of Africa, that there are also a mass of phones, computers and tablets used on a daily basis in Africa.

While some areas of the continent do have little or no access to electricity, there is still a large portion of people in Africa who are able to purchase and make use of the latest technology in their daily lives.

8. Africa is a) a Desert, or b) a Rainforest
If you’ve ever spent a few minutes channel hopping between National Geographic and Animal Planet, you’ve probably encountered the wide open plains of Africa or the lush, rich rainforests that can be found there. And as such, you’ve also probably formed an opinion that that is what the landscapes in the continent typically consists of.

While there is an abundance of beautiful natural landscapes to be found in Africa, there is a lot more to it than that. During a visit to almost any region of Africa, you will encounter mountains, open plains, rainforests and deserts – as well as a diverse variety of wildlife and people who call these different places their home.

While these misconceptions may seem rather entertaining, there is one thing that can certainly be said of Africa that rings true time and time again: any visit to an African country will be one that you will never forget and quite unlike anything you’ve ever experienced before. 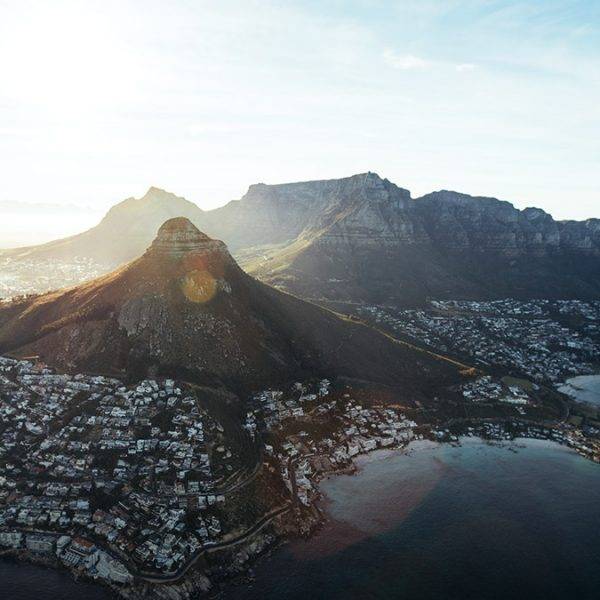 Hang Ten in the Mother City 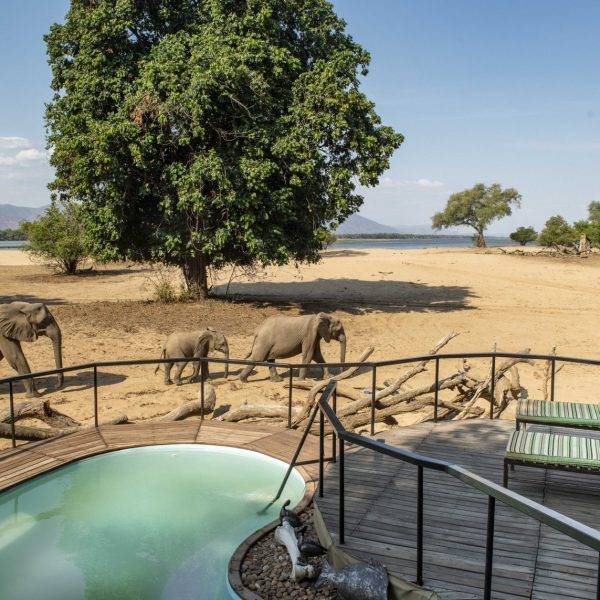 The Magic of Mana Pools, Zimbabwe 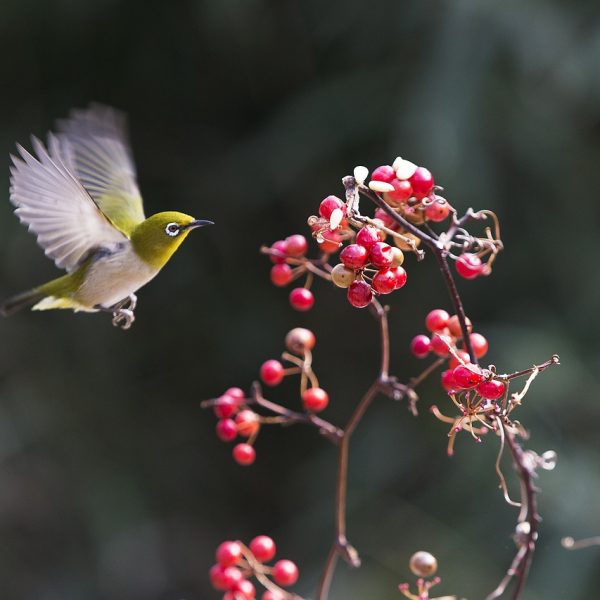