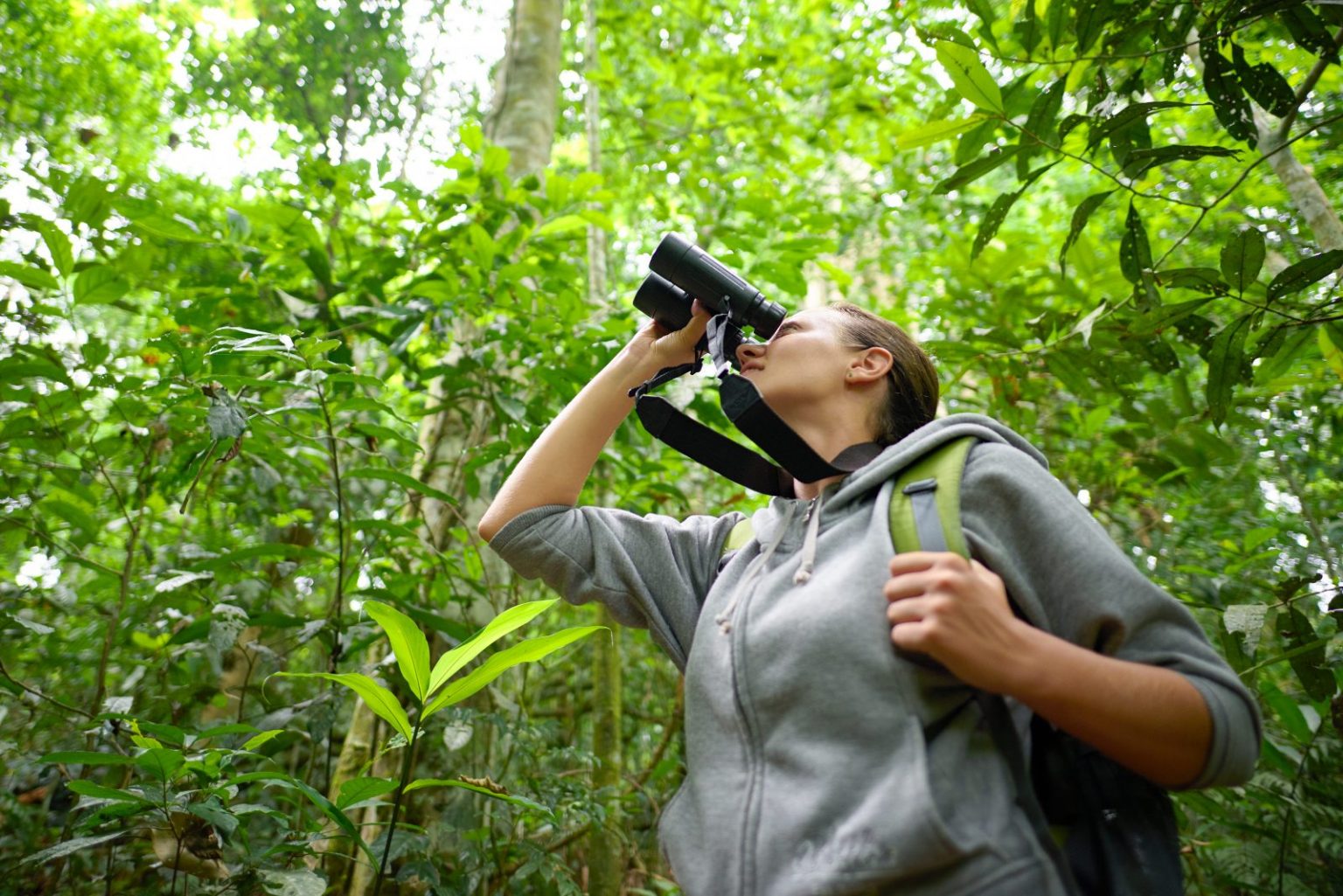 With 7 being a magical number for world wonders, we at Jenman African Safaris were inspired to look into 7 UNESCO wonders within Africa to share with you. A visit to any one of these destinations is a safari seekers dream – each unique in character and surrounded by a vast number of other sites and activities that Africa has to offer. An endless sea of African adventure awaits!

UNESCO sites around the world are judged on a location providing historical, cultural or natural value to humanity, for generations to come. They may focus on:

An important factor for these sites is evidence of intentional and impactful human and wildlife interaction – ensuring future sustainability for both.

A small park with a big soul, Mana Pools is an intimate safari experience. It’s remote and therefore more exclusive – wildlife encounters will be shared with your group alone – and mother nature. Depending on how much time you have, discovery can be slow and intentional. Seek out the secrets of the park, immersing oneself in nature. This is the recommended pace for exploring a small park holding big treasures. The life-giving power of the Zambezi River makes Mana Pools National Park one of Zimbabwe’s most flourishing regions. The park has been recognised as the country’s second World Heritage Site and one of the continent’s best game-viewing areas.

The unique and winding waterways known as the Okavango Delta is a large wetland area surrounded by the Kalahari Desert. The area comprises 16 000 km sq of permanent marshlands and seasonally flooded plains. The Okavango Delta’s floods are fed from the Angolan rains, which start in October and finish in April. The Delta’s water ends in the Kalahari – with over 95% of the water eventually evaporating – hence sometimes referred to as ‘the river that never finds the sea’. Its meandering waterways, palm fringed islands, ox-bow lakes and lagoons give the area an exquisite beauty, as well as an abundant ecosystem. A wide variety of species live off its varied habitats.

The Namib desert is the oldest in the world, as well as containing the world’s highest dunes. The Namib Sand Sea lies at the heart of the Namib; the world’s only coastal desert influenced by fog. Being an extremely dry area,  many animals survive off this fog, as there is very little water and rain.

The most well known part of the area is Sossusvlei, scenery similar to a painting. Meaning ‘dead-end-marsh’, Sossusvlei is a large, white salt and clay pan surrounded by red dunes which have come together preventing any water flowing further. Contrasting colours and bold landscape, desolate and remote – the space demands presence. Terracotta sand dunes are filled with tracks of desert life, scatterings of tiny insects, spiders, chameleons, geckos and moles. A tour with a professional guide opens up a whole world of creatures missed by the untrained eye.

Mount Kenya is the second highest peak in Africa, and is an ancient extinct volcano. With a variety of habitats, the area boasts a wealth of animal and plant life – thriving in either the arid habitats, scenic foothills or forest reserves. Such wildlife includes elephants, leopard, mountain bongo, cape clawless otter, bushbuck and duiker.

The area is also part of an important elephant corridor, connecting a migration route between the mountains and the lowlands, reducing human and wildlife conflict. This type of conservation initiative ranks high on the list for UNESCO recognition – humans and nature living in harmony. The equator also runs right through the national park, the opportunity for visitors to stand with one foot in the north and one in the south.

Part of the Eastern Rift Valley, the Ngorongoro Crater is an extinct volcanic caldera.  This is as a result of a volcano having collapsed in on itself after a major eruption around 2.5 million years ago. The area at the bottom of the volcano is a flourishing ecosystem, from forest to grassland, hosting an abundance of wildlife – including the big 5. Ngorongoro takes its name from “El-Nkoronkoro,” meaning “gift of life.”

Bwindi Impenetrable Forest is the best place in Uganda to track gorillas. A mountainous area in the south-west, the forest is home to roughly half the world’s remaining population of mountain gorillas. Extending over a series of steep ridges, this ancient forest in the Virunga Volcanoes mountain range has been declared a World UNESCO heritage site due to its unique environment and gorilla presence.

Tsingy de Bemaraha is a nature reserve situated 70 km inland from the west coast. The reserve is a landscape of towers, rifts, canyons and crevices forming limestone cathedrals. This is an area for hiking. The area is listed as a World UNESCO Heritage site for its unique geological formations as well as its range of diverse and endemic species of both plants and animals. In the local language, ‘Tsingy’ means ‘walking on tiptoes’, the feeling one has of navigating the jagged formations below your feet.