Last weekend I did a 3 day tour to explore the beautiful Garden Route. We started in Cape Town and drove through the mountains on the famous Route 62. On our way we saw many baboons sitting next to the road watching the car which was really funny. It looked like they wanted to thumb a lift…

On our first day the drive was long but the surrounding was so beautiful with the baboons, wild animals, green bushes and trees that we completely forgot about the time. Sometimes the driver stopped for us so we could take some pictures before continuing our journey. I was really amazed to see how the landscape changes within few kilometres… In one area the Mountains were reddish brown and one of the guys said that he feels like driving through Mexico – but just a short distance later and everything was green and it looked like a fairytale forest!

In the evening we arrived in Sedgefield which is very close to the wonderful city of Knysna. Our hostel was located directly on the beach of the Knysna National Park. Now when we arrived, the sun was setting, so we quickly unpacked, grabbed our Sun Downers and relaxed outside under the beauty of the Knysna National Park engulfed with the red glow of the African Sunset. As we sat we thought to ourselves  that this was the start of an incredible holiday. The fun didn’t end there that evening. We had a braai with many other tourists, sat around a fire on the beach with some African fishers and just enjoyed the atmosphere. Sedgefield is a small village and a very safe area, so we could walk on the beach without that scared feeling one often gets when walking around at night.

The next morning we had to get up early to continue our trip with a visit to the Plettenberg Bay Game Reserve. We took part in a safari through the reserve which is huge, and we’ve seen a lot of animals, such as ostriches, zebras, cheetahs, lions, wild dogs, hippos, buffalos, giraffes, rhinos, kudu… What for me was really special was our encounter with a mother hippo and her son, he was so cute. Our safari guide told us that we are very lucky to see a little hippo outside the water because actually their skin is very sensitive so that they have to avoid the sun.Regrettably the Rhinos were without their horns because the owners of the reserve removed them to protect the rhinos from poachers.

After our safari we hit the road to the famous Bloukrans Bridge, the world’s highest bungee bridge which is 216 metres high… I didn’t jump!! But some others of our group were brave enough… so I was standing on the viewing platform to watch and take pictures of them jumping. Even watching them to jump of the bridge was horrible for me!  But the others were really enthusiastic after their jump so everyone was in a good mood despite the bad weather on this Saturday. At night we stayed at a hostel in Tsitsikamma, which is located in the forest very close to the Bloukrans Bridge.

Sunday we set off to the Cango Caves where we did an adventure tour through the caves. It was amazing!! The caves are great and and after going through the caves, we really understood why they called it the adventure tour: We had to climb and creep through very small tunnels, which was seriously challenging both mentally and physicall, but we definitely had a lot of fun!

So all in all this tour was awesome and the Garden Route is definitely worth it. But I think to do this tour in 5 days would be better because then you don’t have this big distances to drive and you can visit more of those beautiful areas. Why don’t you have look at the Garden Route Tour of Jenman Safaris which provides a lot of fun?

A History of Victoria Falls 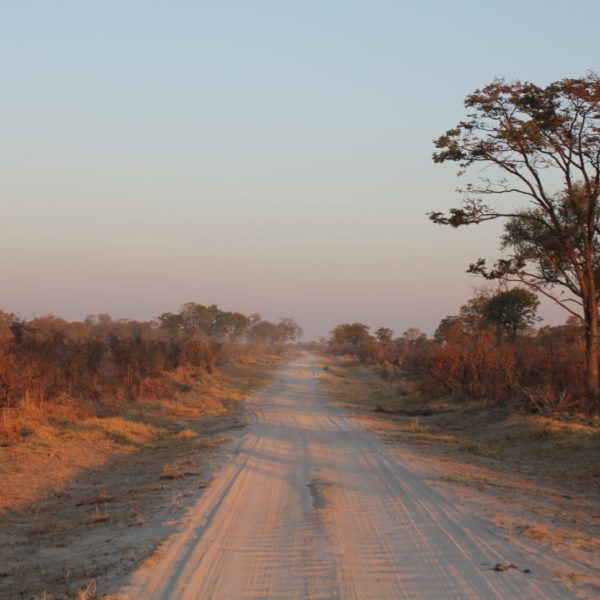